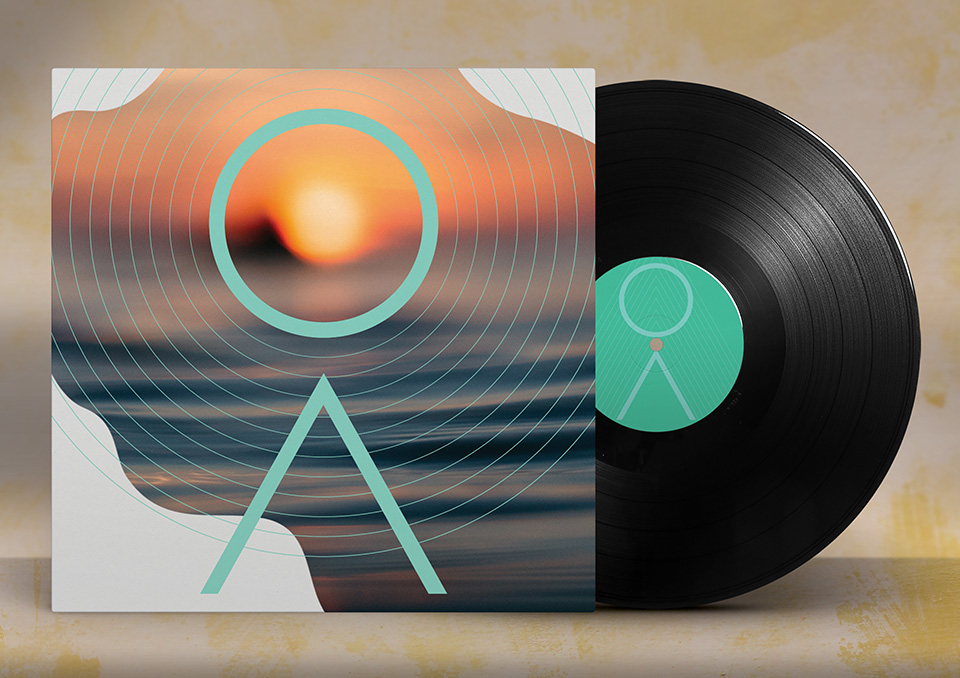 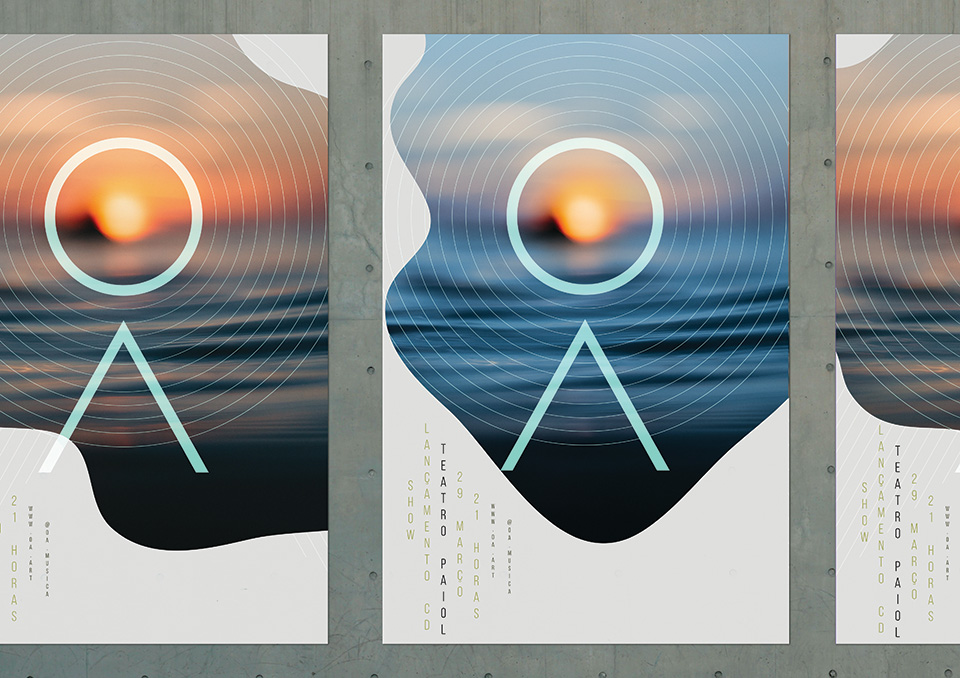 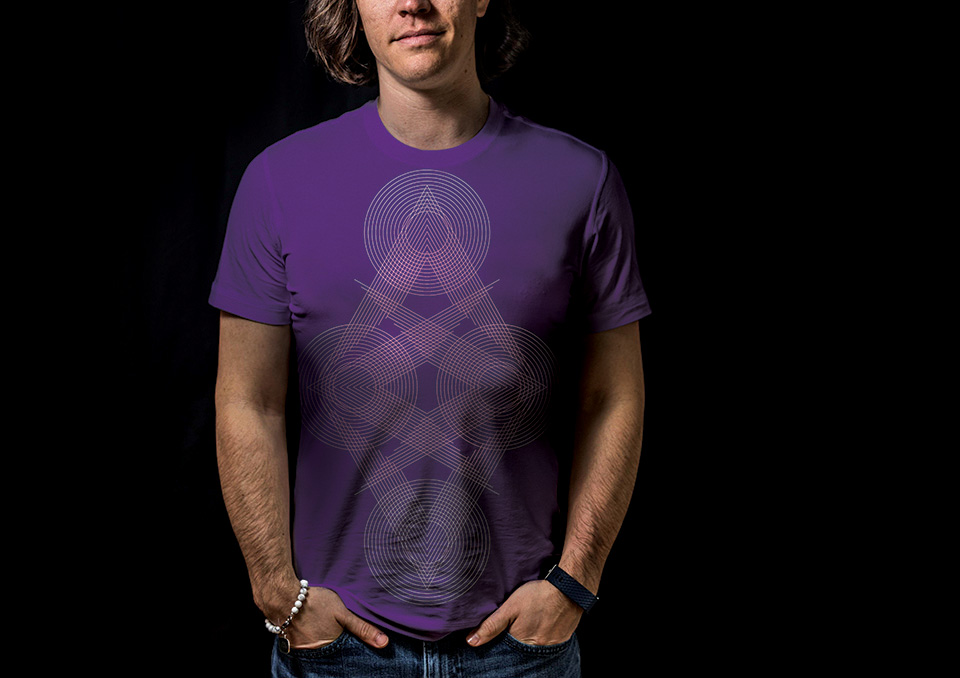 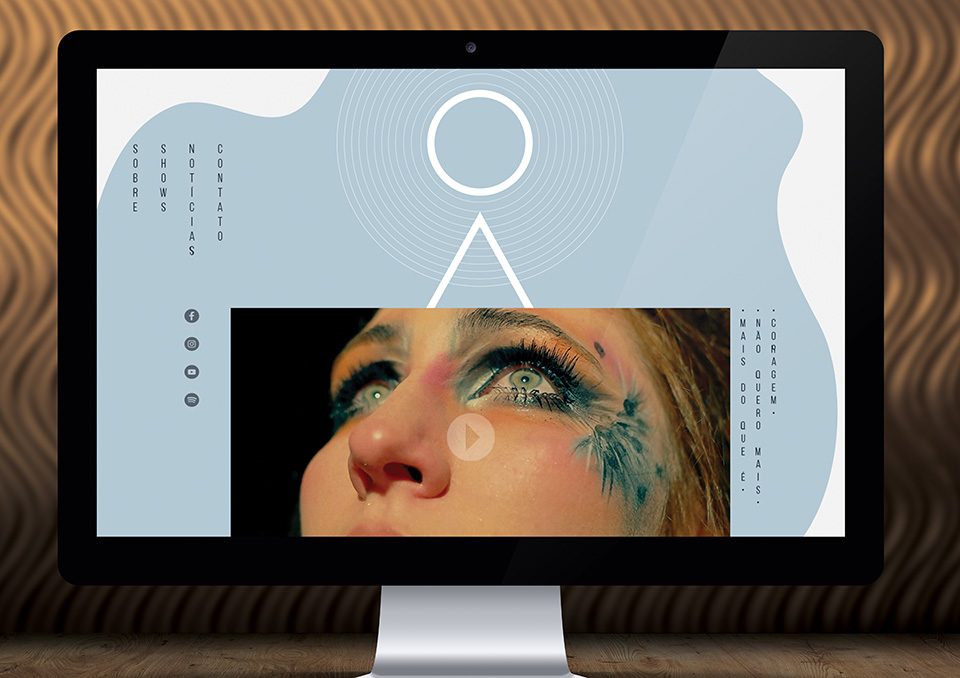 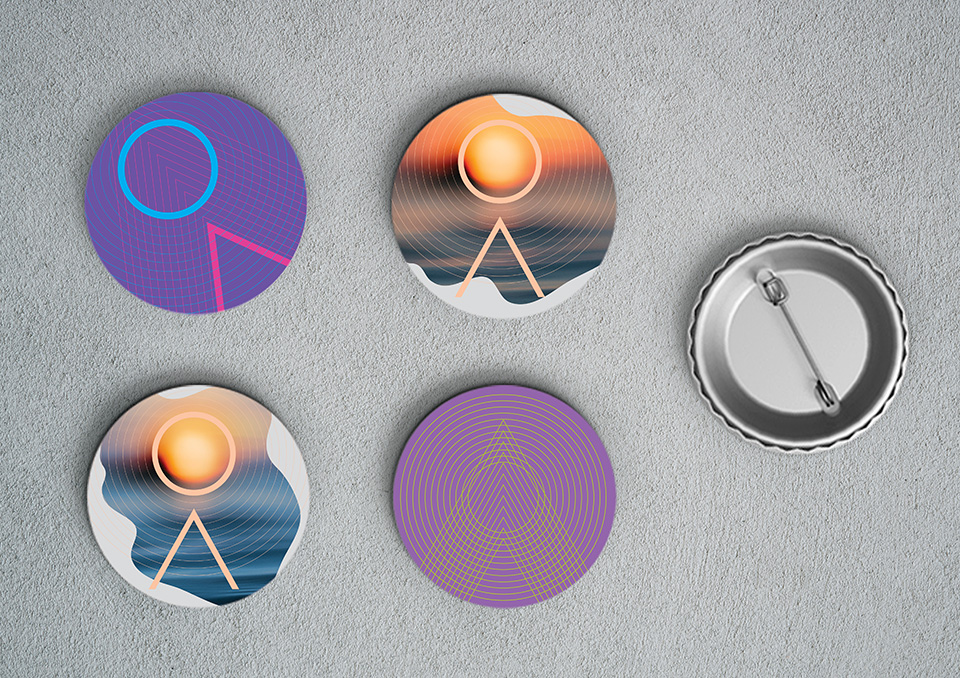 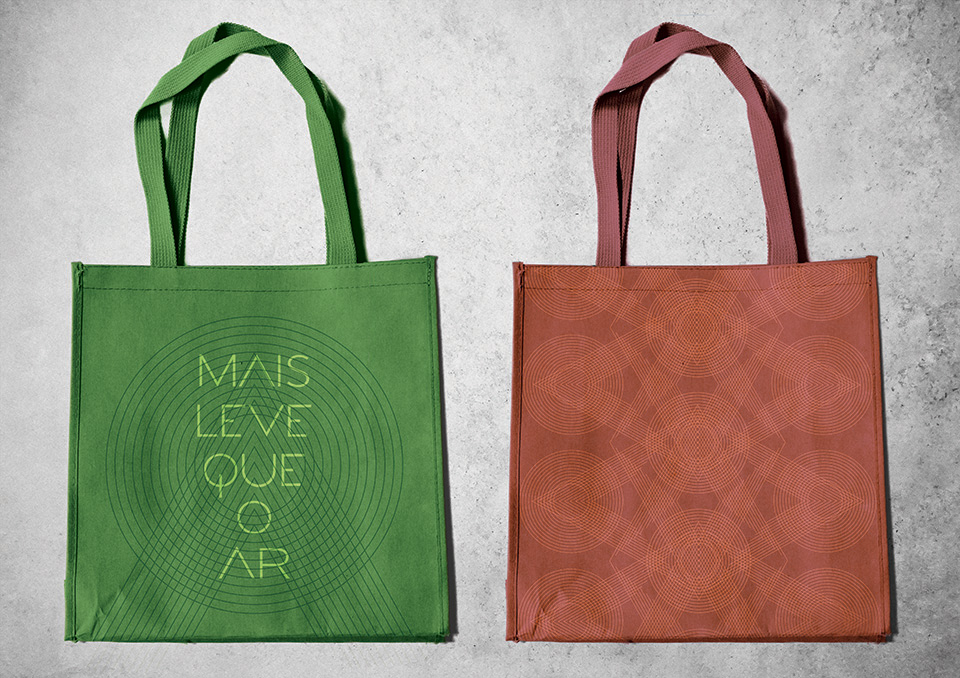 OA is a musical work that seeks a dialogue with climates, atmospheres and sensations through sounds and images. The inspiration for the name came from an autobiographical book written by Santos Dumont. In "My Balloons," the aviator and inventor countered the notion that flying is heavier than air with the realisation that it had made a ship fly in the sky. From the ideas of density and lightness, seemingly opposite, the ideal metaphor for the new project emerged. Initially named "O Mais Leve Que o Ar" (Lighter than the Air) , it went to "O AR" and became just "OA".

The vibration that comes from the music is evident, it envolves and makes the listener "fly" from one to other music of the album. I chose to use this vibration in the logo and then extends it to all the materials for the project. This brings unity to the communication, but also gives some different paths trough the materials

The album is being released track by track, but the first singles are already success among the fans.