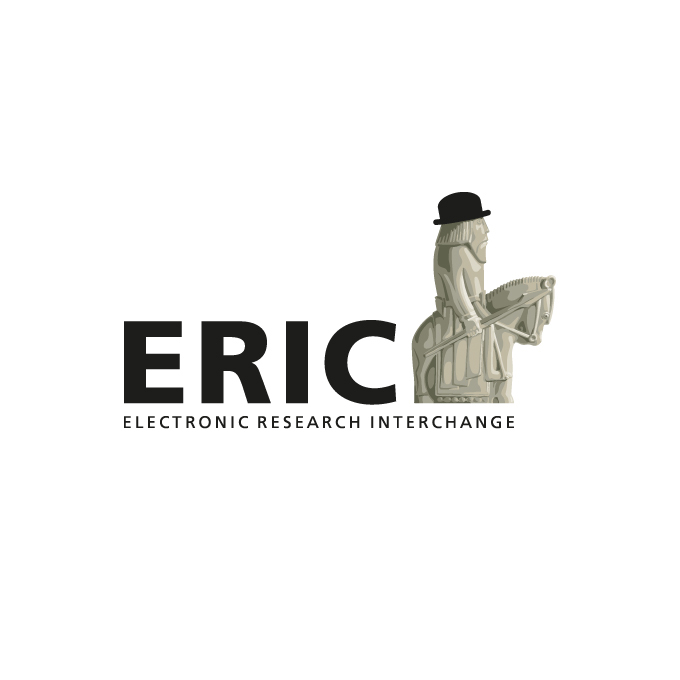 Client
Against the Head Ltd

Client
Against the Head Ltd

A logo was required for a new online service which makes financial research available on a free platform for the first time. The company name ERIC was a given as the acronym for “Electronic Research InterChange”. The company’s aim is to revolutionize the market but retain an element of Scottish heritage. A humorous angle was also favored, as the client’s favorite joke involved a white horse named ERIC and the company name was influenced by that.

Initial research connected the Nordic name Eric to Viking occupancy in Scotland and a unique set of carved Viking chess figures which were found on the Scottish Isle of Lewis and which are now a famous display in the National Museums of Scotland. The white knight of this chess set seemed to embody a serendipitous combination of the diverse qualities the logo should ideally incorporate, a Nordic link to the name Eric, Scottish heritage, the mission to take the market by storm represented by a Viking raider, and even a white horse.

The final rendition of the logo had to retain a similarity to the Lewis chess knight to harness the qualities associated with that carving, hence a graduated ivory tone was chosen to emulate the original walrus tusk material.

Conceptually, the icon had to be more firmly placed within the context of financial markets, so the Viking helmet was changed to a black bowler hat, which is historically associated with City trading in Britain.

The logo icon was instrumental in the launch campaign of the company which involved limited edition resin figurines of the bowler hatted chess knight being sent out in customized boxes to potential clients. Photos of the figurines as an army of Viking raiders storming the market has also been a successful marketing tool.