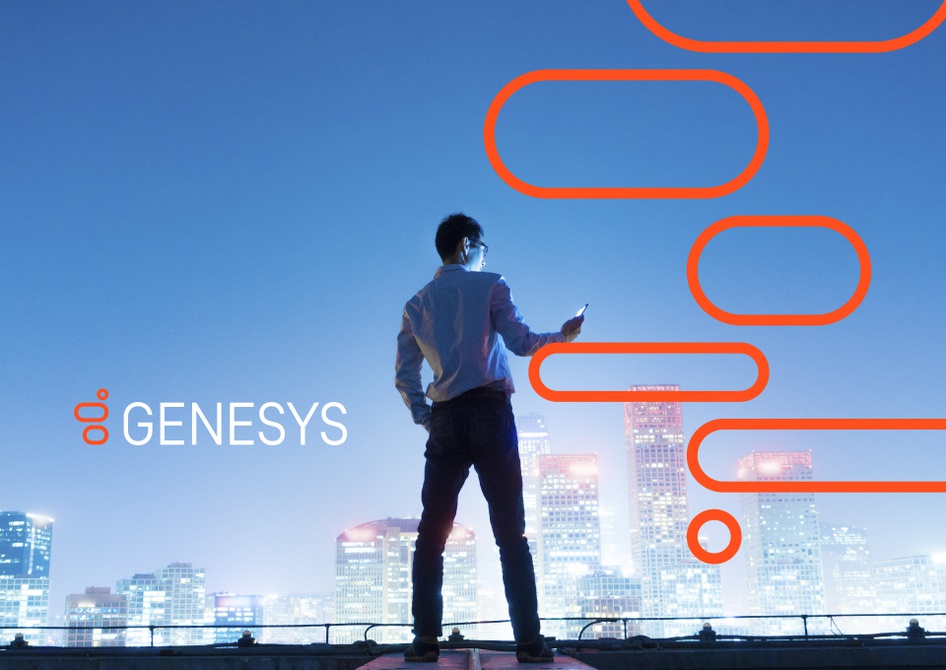 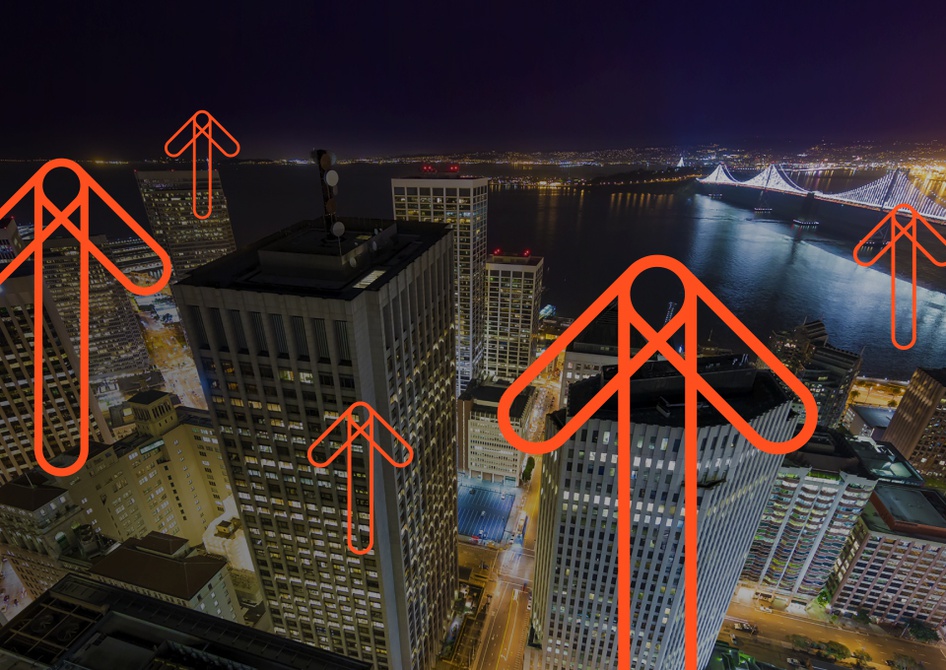 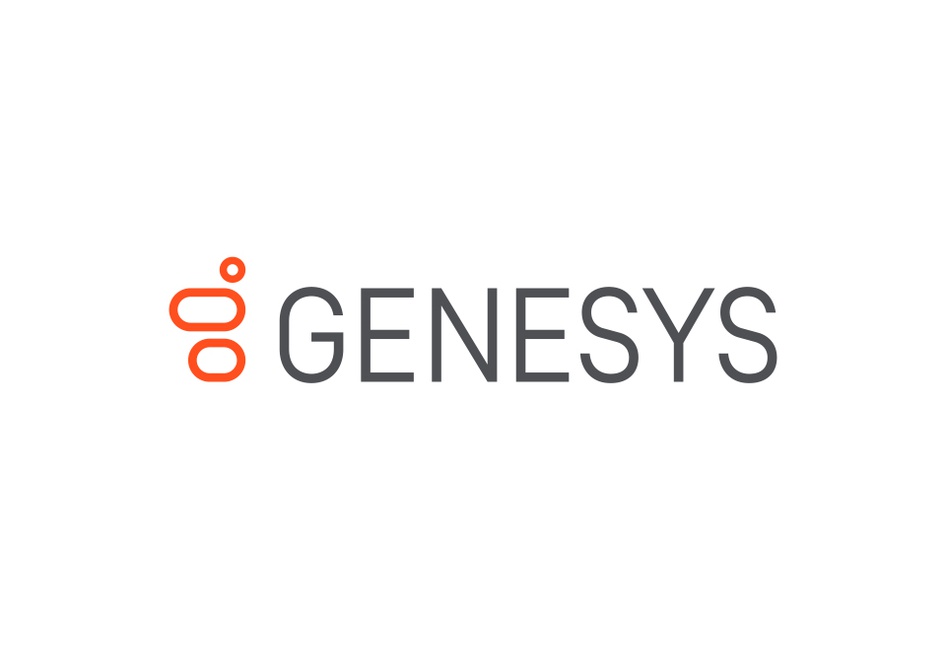 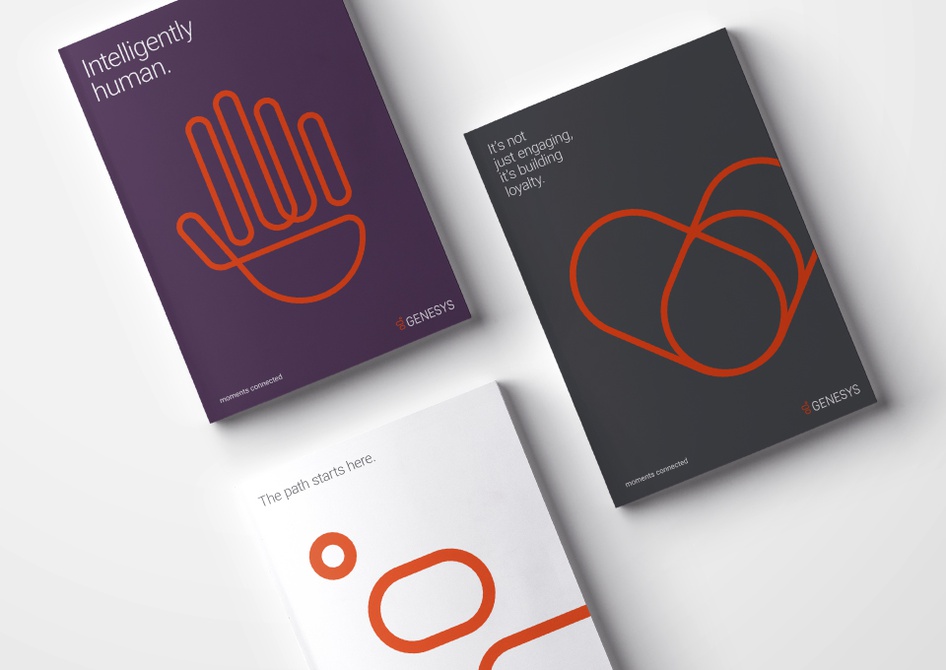 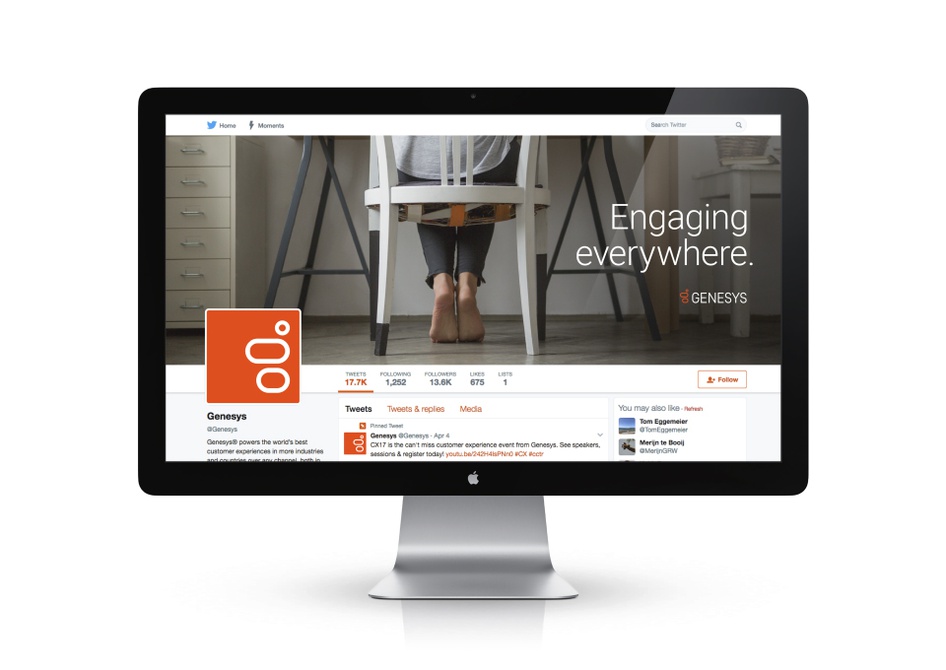 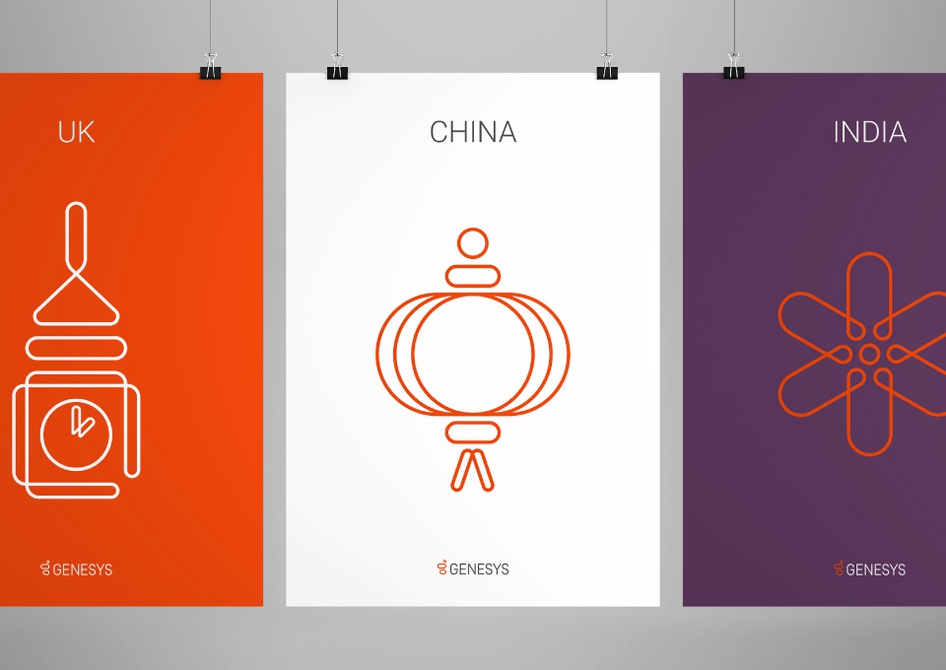 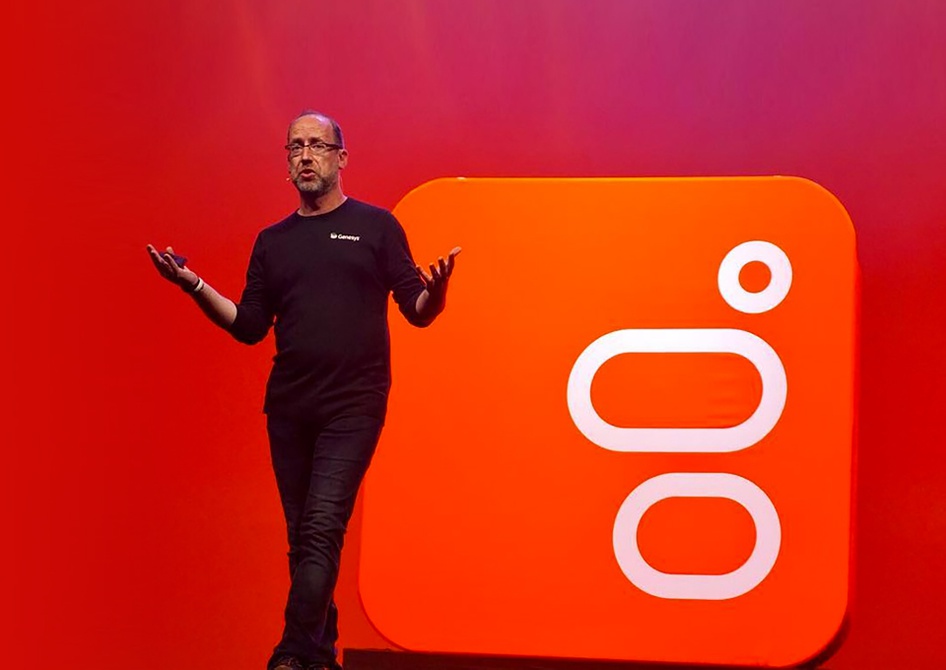 Today’s businesses and their customers struggle to navigate more channels, more touchpoints, and higher expectations than ever before. By using cutting-edge digital solutions to bring together everything a consumer says and does, Genesys delivers a clear picture of each customer’s unique journey, enabling its clients to respond with the world’s best customer experiences. Genesys helps its clients break down walls between what consumers need and what businesses do, so that all consumers can engage with businesses in a way that’s as fluid and effortless as having a real-time conversation with someone who knows and understands their situation.

However, Genesys had struggled to shake the market’s perception of it as merely a
call-and-contact-center company. When it acquired a top competitor, solidifying its dominance in the industry, Genesys needed an identity to unify the two companies, communicate their vision for seamless engagement, and reflect the amplified power of the new Genesys.

Inspired by Genesys’ mission to help companies connect more deeply to their customers, the new identity is designed to flow and evolve like human conversation. Suggestive of speech or thought bubbles, the monogram’s bold, rounded forms flex across the visual system, constantly reshaping themselves and reframing their surroundings, just as ideas are reshaped and reframed through human communication. Rather than using heavy, solid forms that obstruct other potential perspectives, the open graphic style emphasizes the visibility and insight Genesys provides clients. The vibrant orange color also infuses the brand with the kind of warm, refreshing energy that results from engaging in an open exchange that breaks through barriers and gives rise to new ideas.

Together, the new identity, visual system, tagline, manifesto, and brand video were unveiled at the Genesys CX17 conference in Indianapolis and Brussels before launching to Genesys locations around the world.

After Genesys launched its new identity in late May 2017, the design review site Brand New described the identity as “the best monogram of the year so far,” praising its ability to “be simple, clever, and aesthetically pleasing while also managing to convey a sense of flexibility in the company.” Flexibility also played a key role in Landor’s approach to arriving at the mark. Adapting the tech client’s style of working in short, intensive sprints, Landor developed two brand directions, the final tagline, and four visual identity options in just two weeks, all while conducting industry research, stakeholder interviews, and competitor audits. It was the fastest, most collaborative sprint cycle Landor San Francisco has run to date.