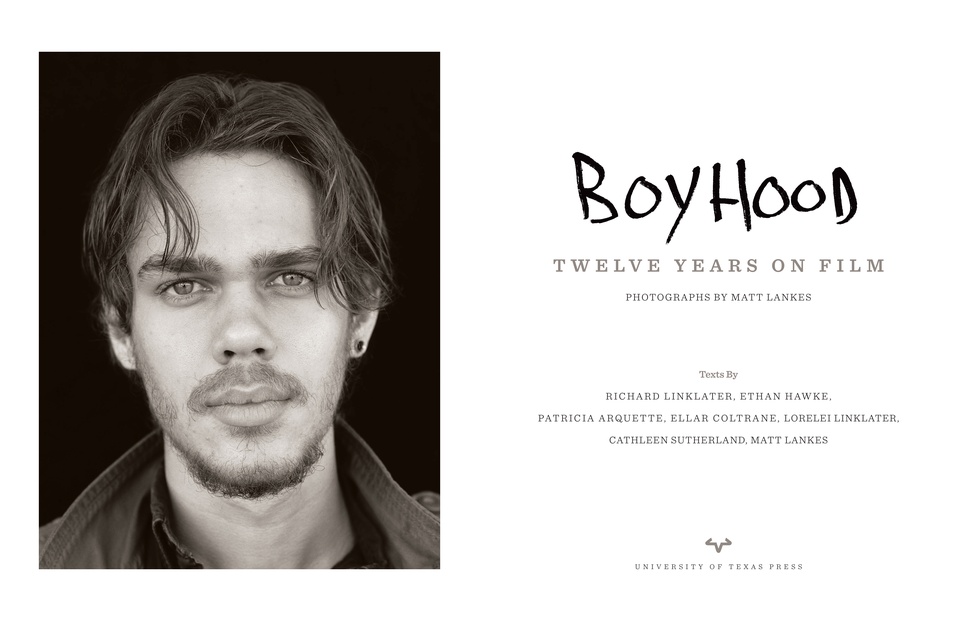 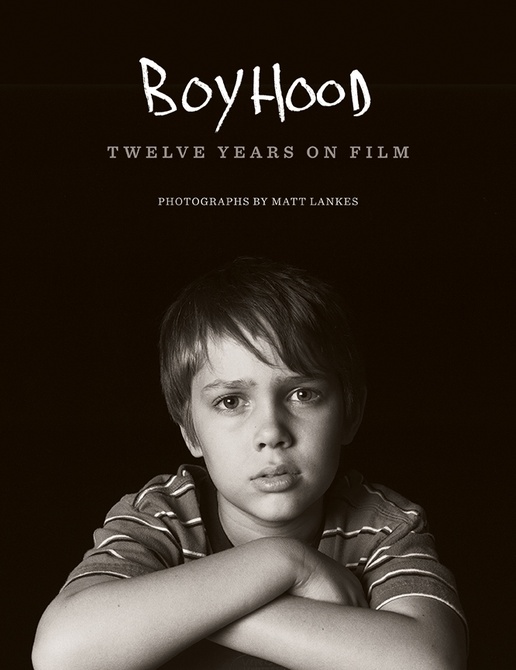 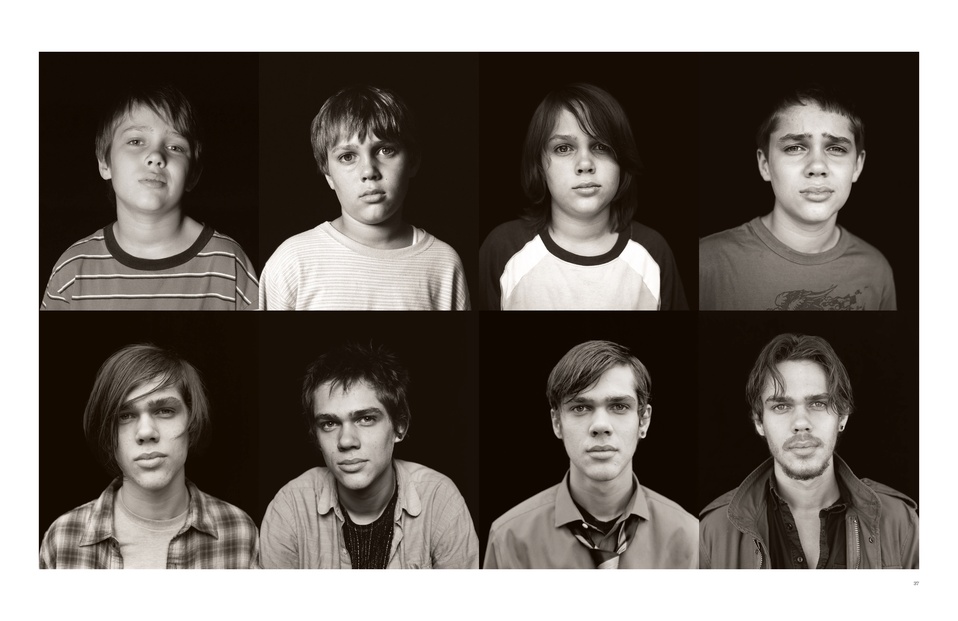 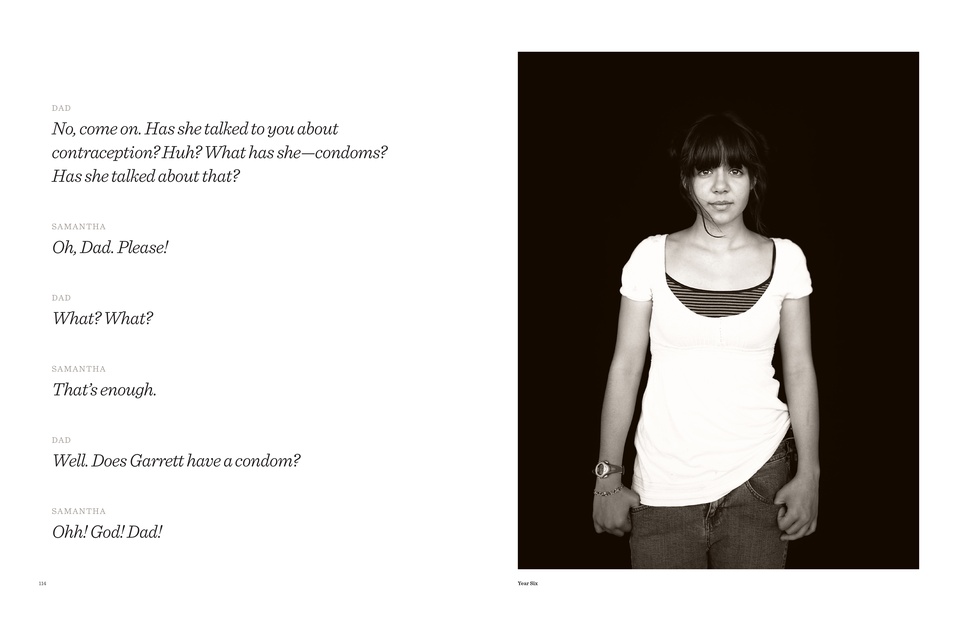 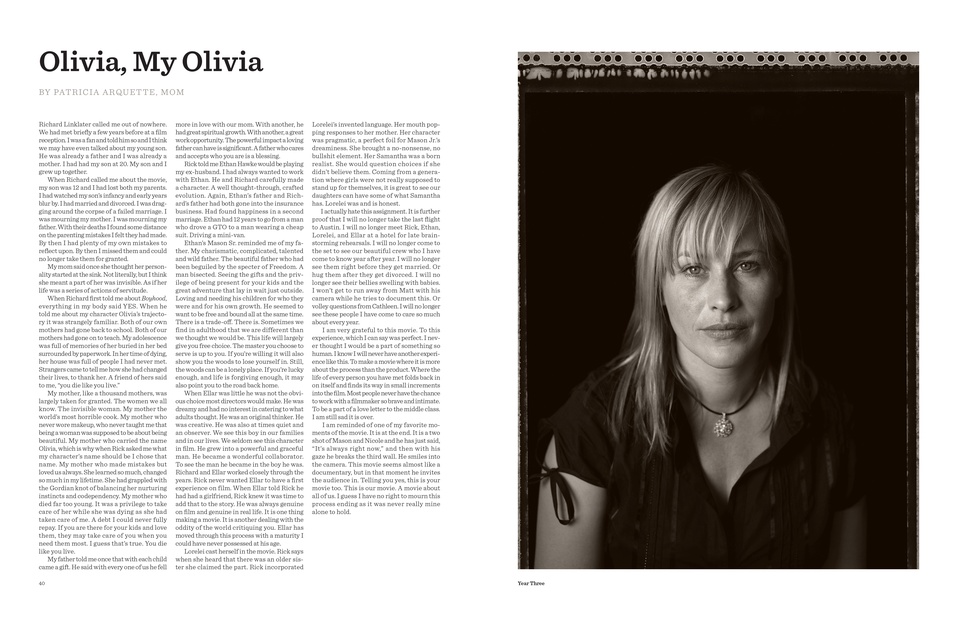 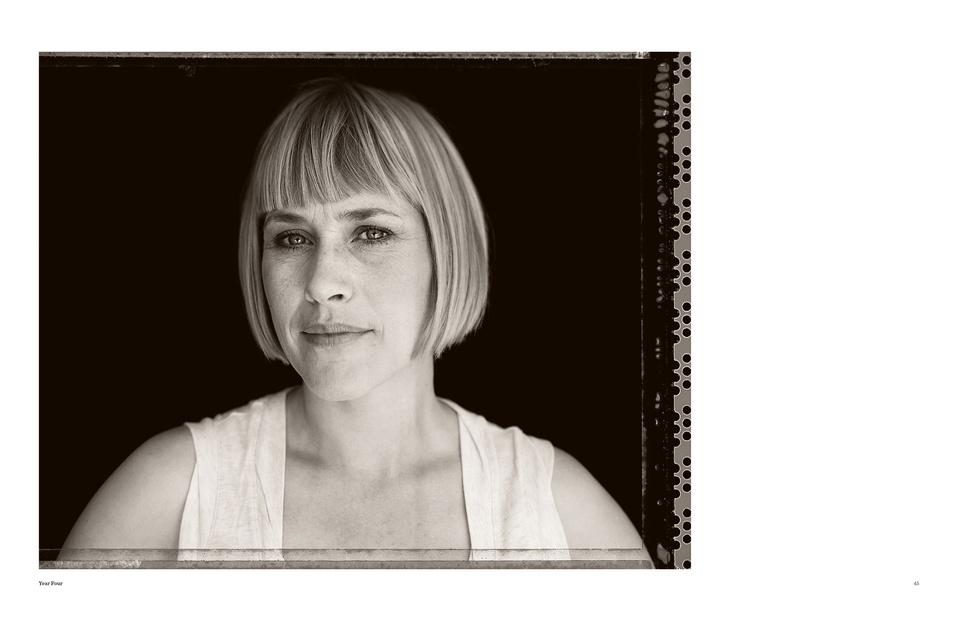 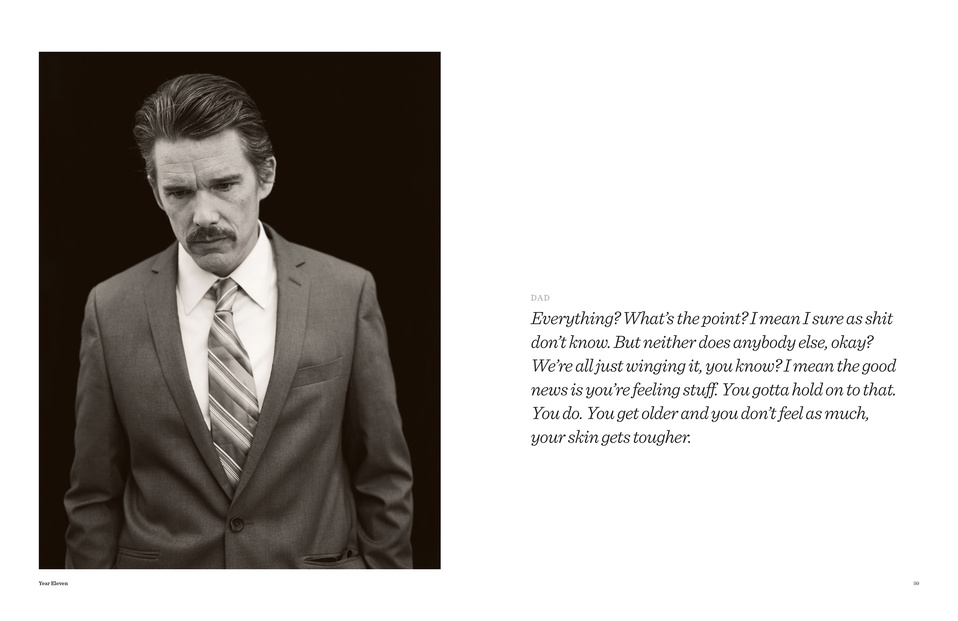 Pentagram partner DJ Stout and designer Stu Taylor in Austin have designed and produced a book of photographs by Matt Lankes that documents the making of Boyhood, Linklater’s critically acclaimed film.

Shortly after filming commenced, Lankes began shooting behind-the-scenes photographs and soulful, black-and-white portraits of the cast and crew with his 4×5 camera. The Austin-based photographer returned every year, and over the span of the film’s production he created a visual time capsule of the actors, including a series of portraits of Coltrane, the boy in Boyhood, who grows from a soft-faced child into a young man during the course of the film.