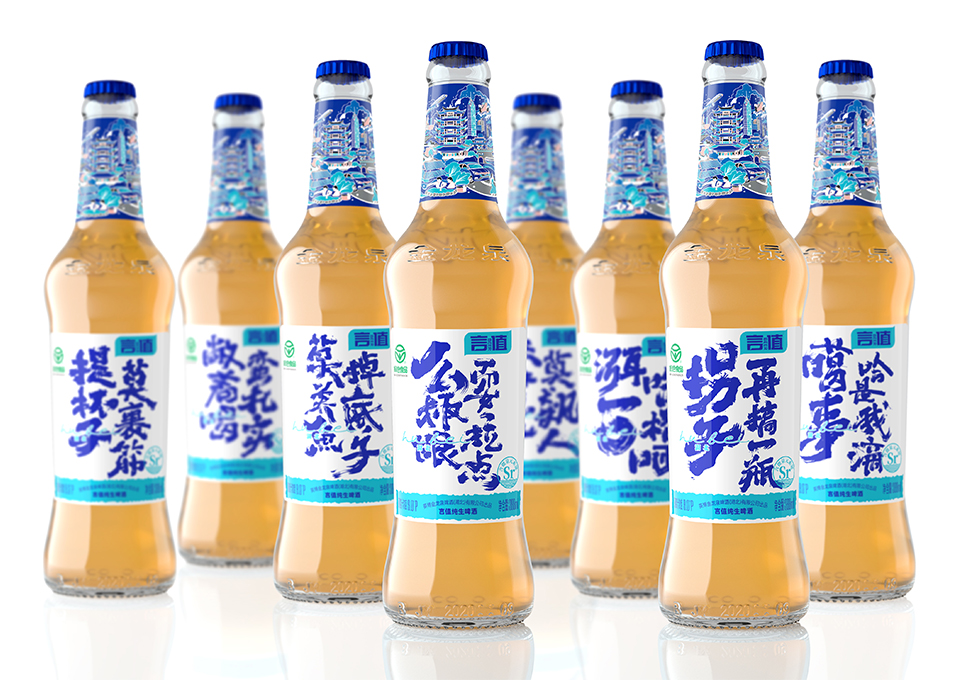 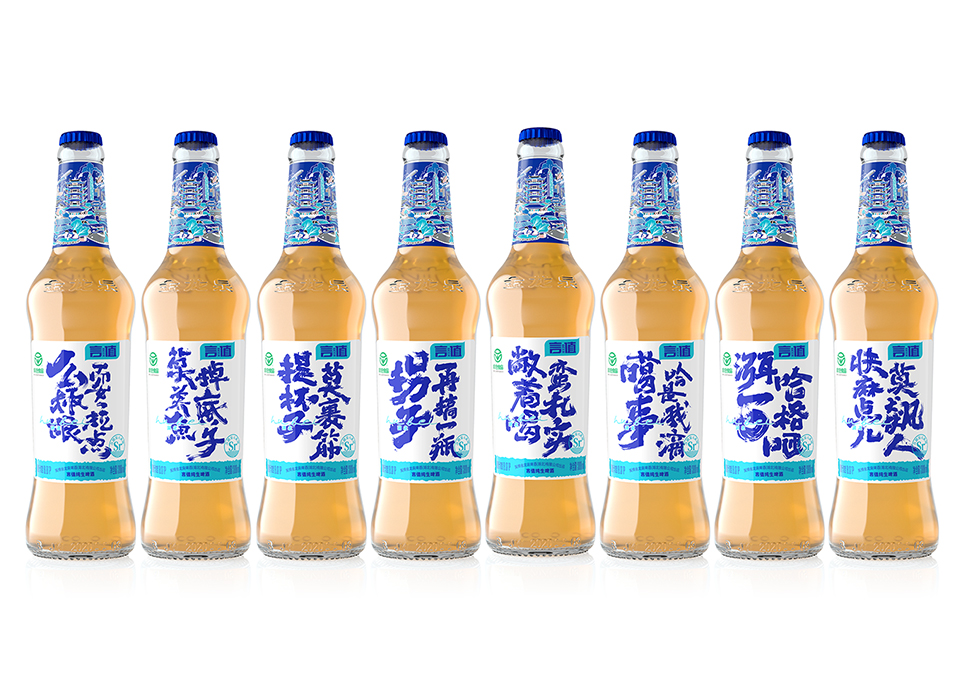 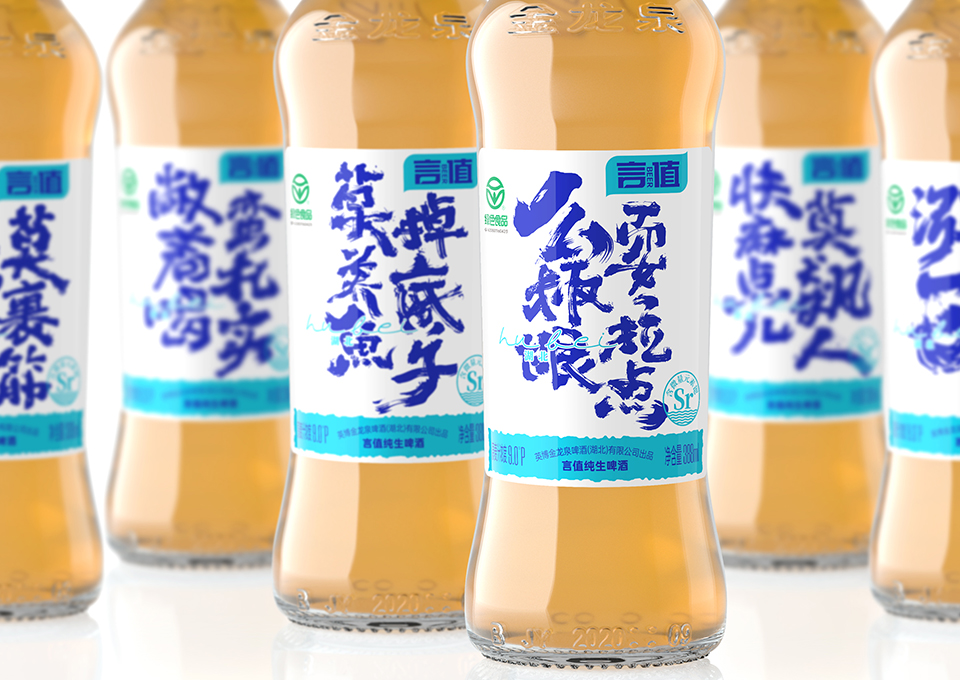 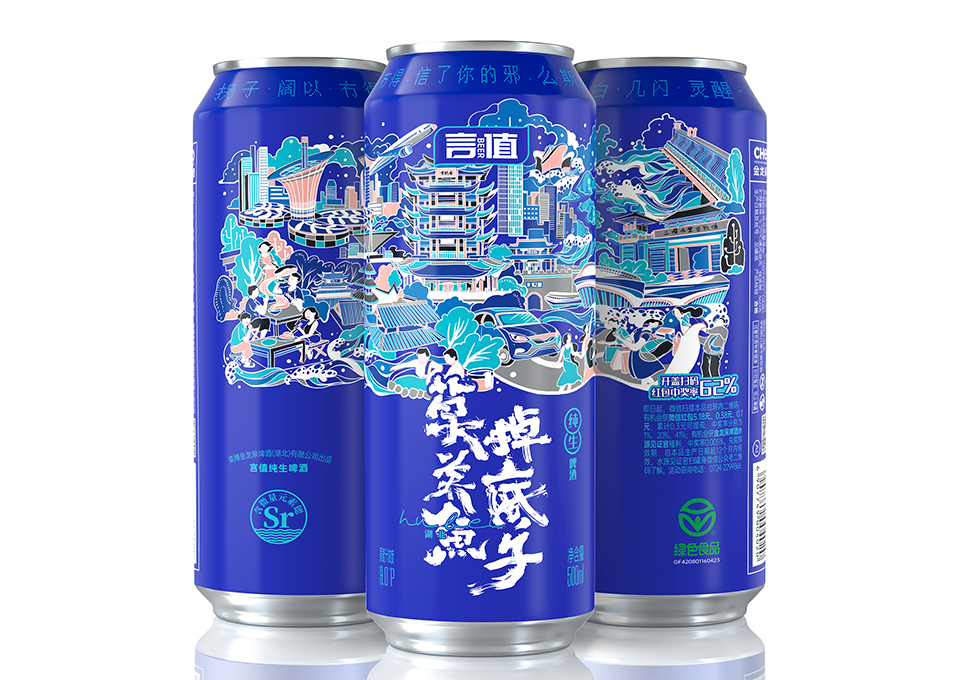 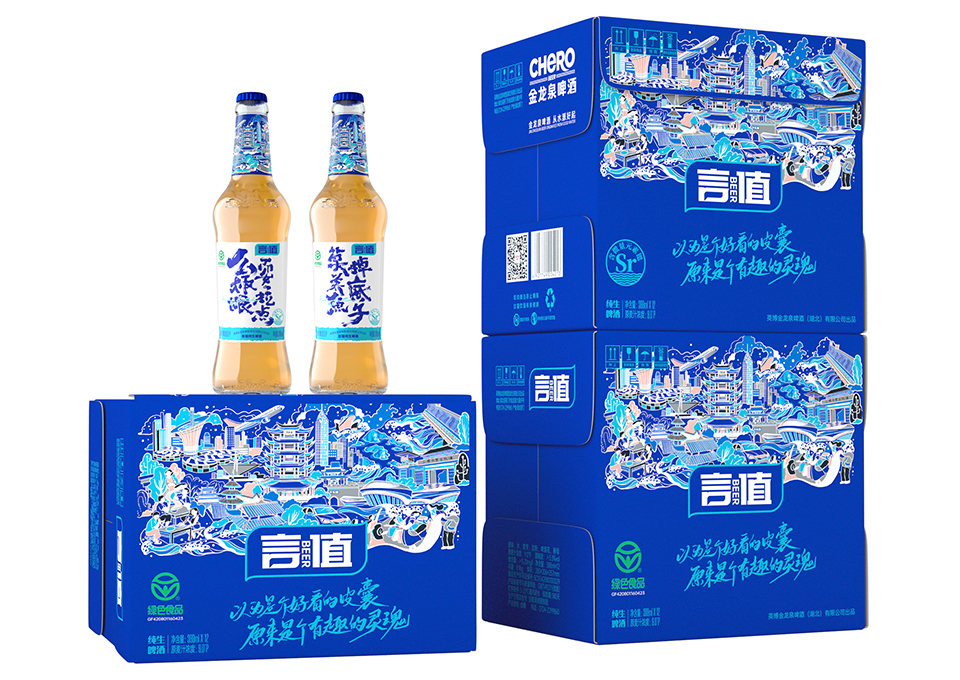 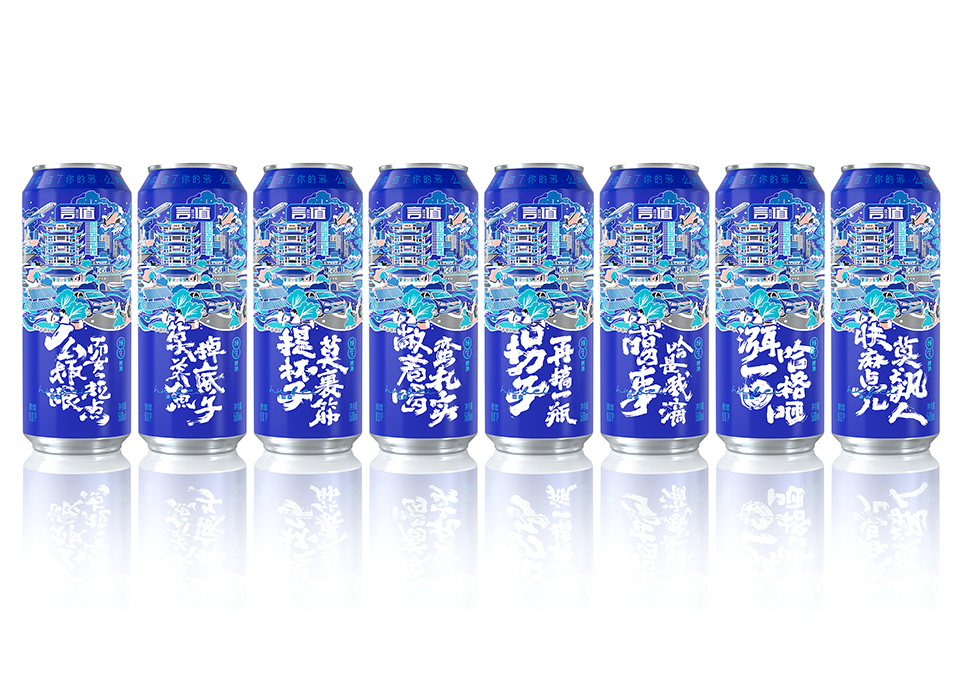 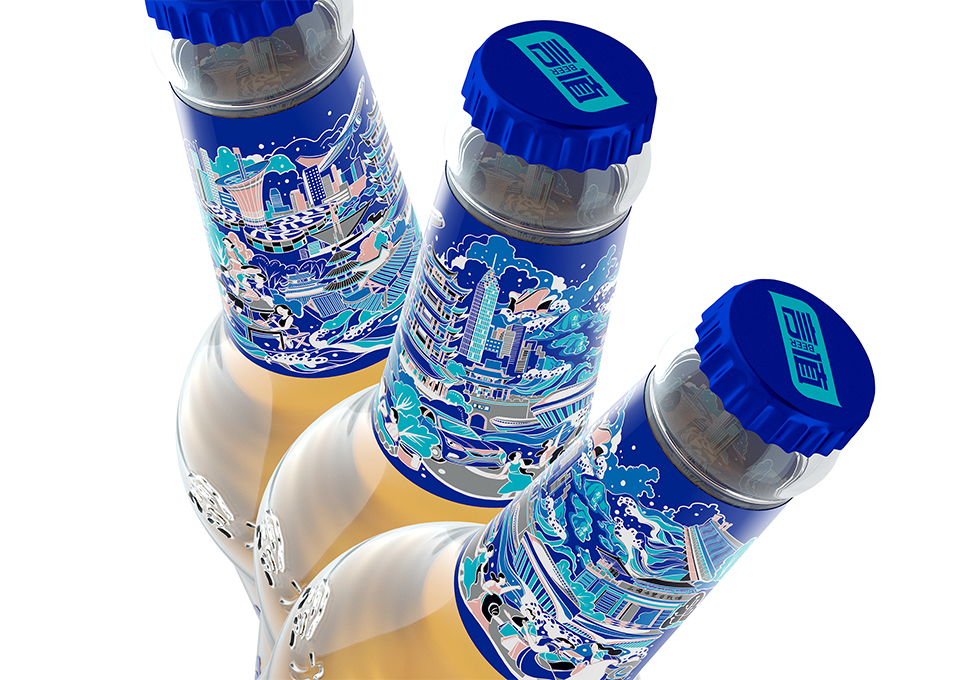 Jinlongquan brand has been in Hubei for more than 40 years. It has long been a representative beer brand in Hubei, but none of its beer interprets Hubei culture. Now Hubei is a province with high attention in the world. Designers use this advantage to design a series of products with Hubei culture. Dialect is a very good choice.

The designer broke the European style design routine of beer, and expressed the most authentic dialect culture in the way of handwritten calligraphy. At the same time, he painted the most representative buildings and water systems in Hubei (Hubei has the reputation of being a province with thousands of lakes) and the depiction of characters and consumption scenes, integrating more fireworks and fashion, forming a "river lake Hubei" picture. Let people use the dialect on the bottle to talk while drinking, find their hometown in the illustration, interact with consumers and get closer.

The new products were sold in Hubei in July 2021, covering thousands of restaurants and large supermarkets in Hubei. They are deeply loved by Hubei people, and have formed wave after wave topics on short video media, forming a good publicity role for the brand, making jinlongquan, an old beer brand in Hubei, successfully enter more young consumer groups.