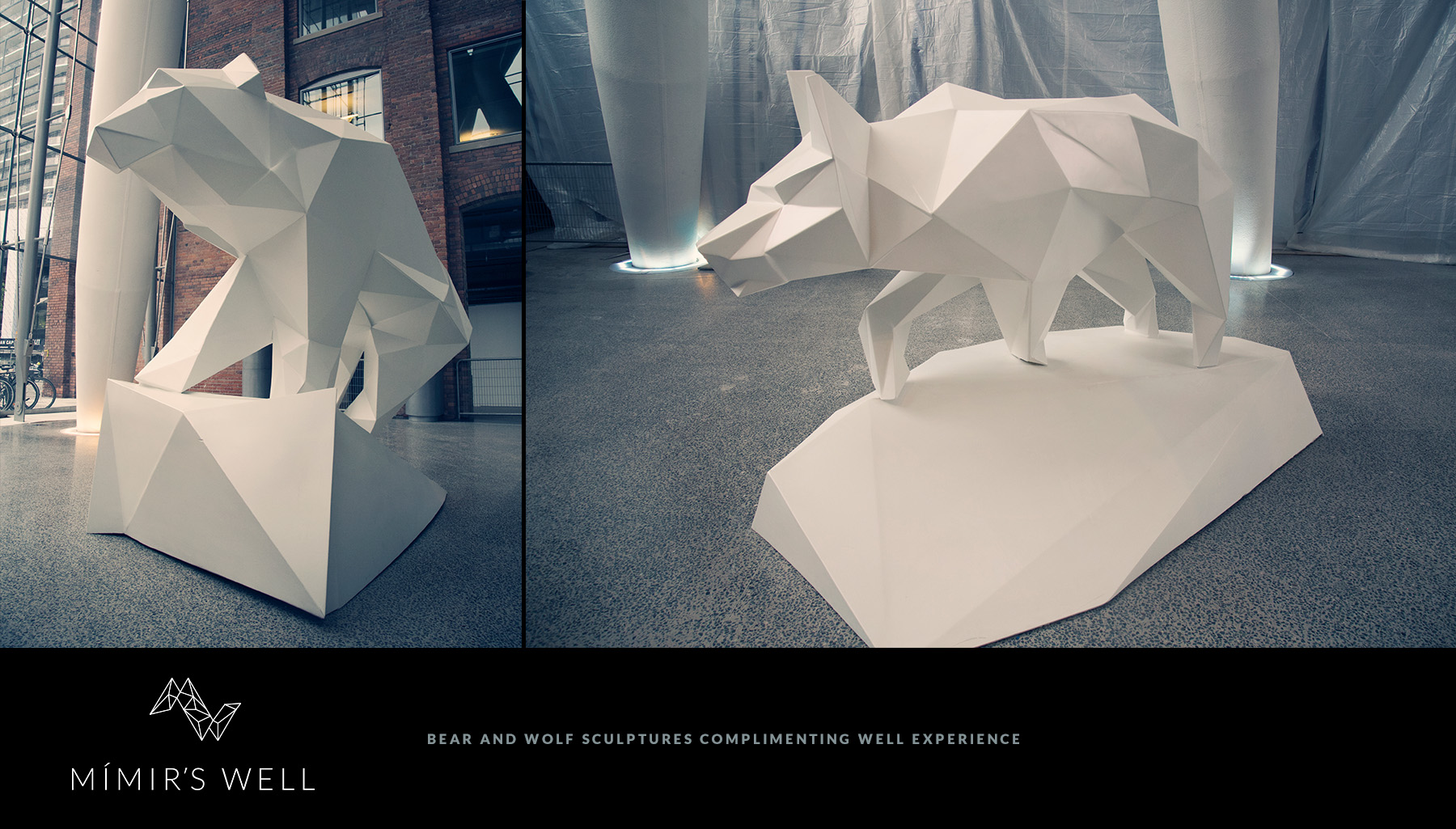 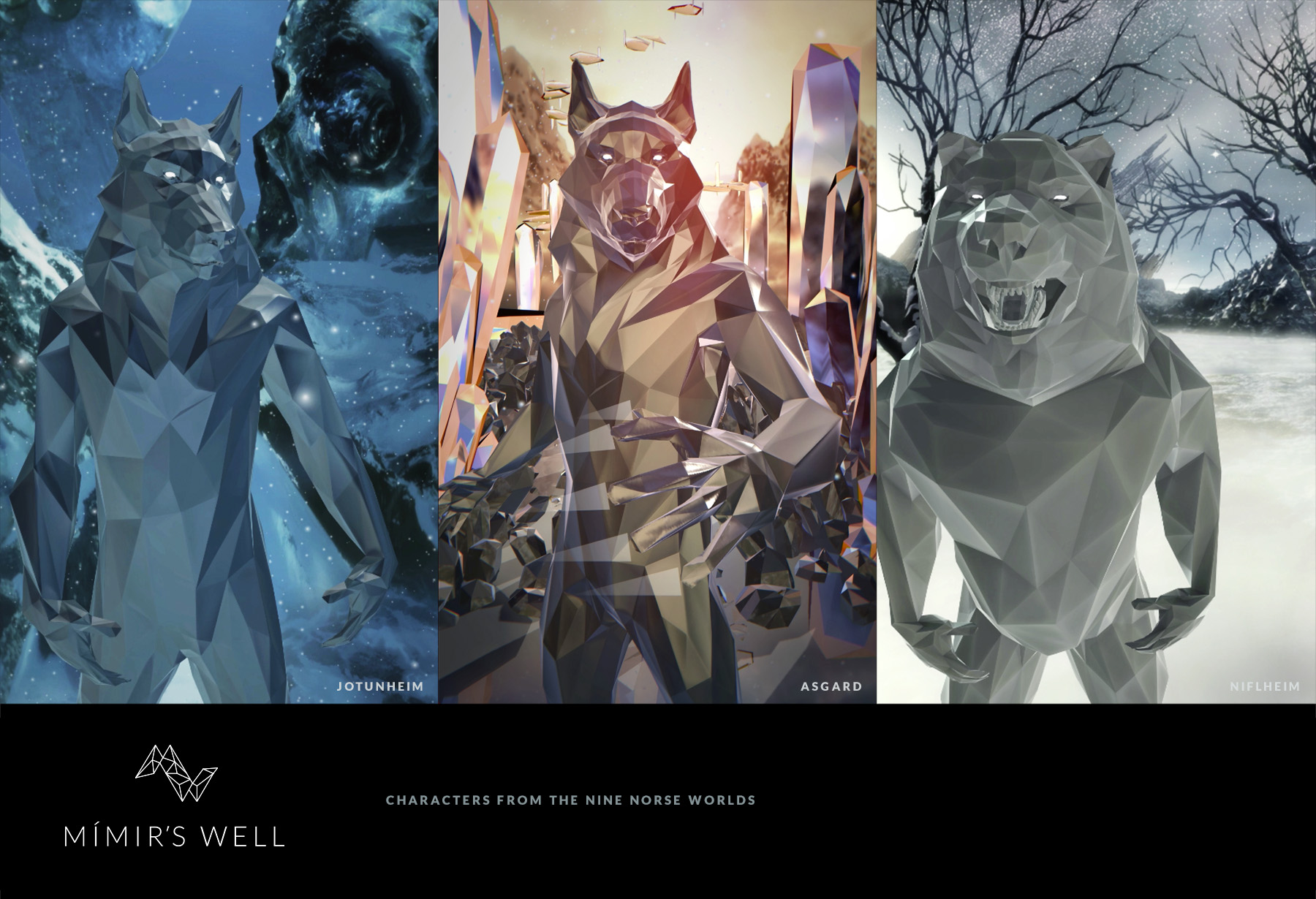 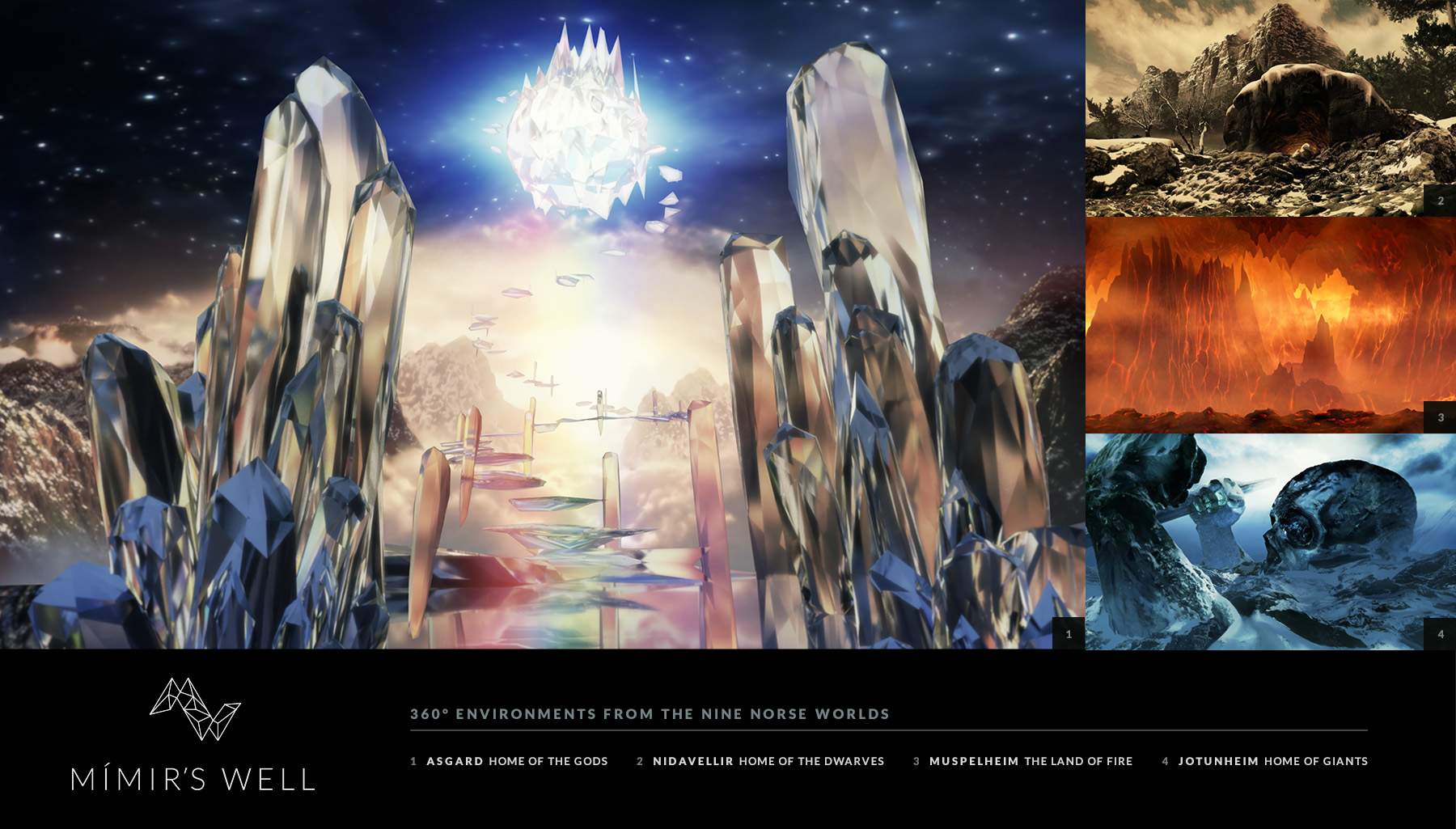 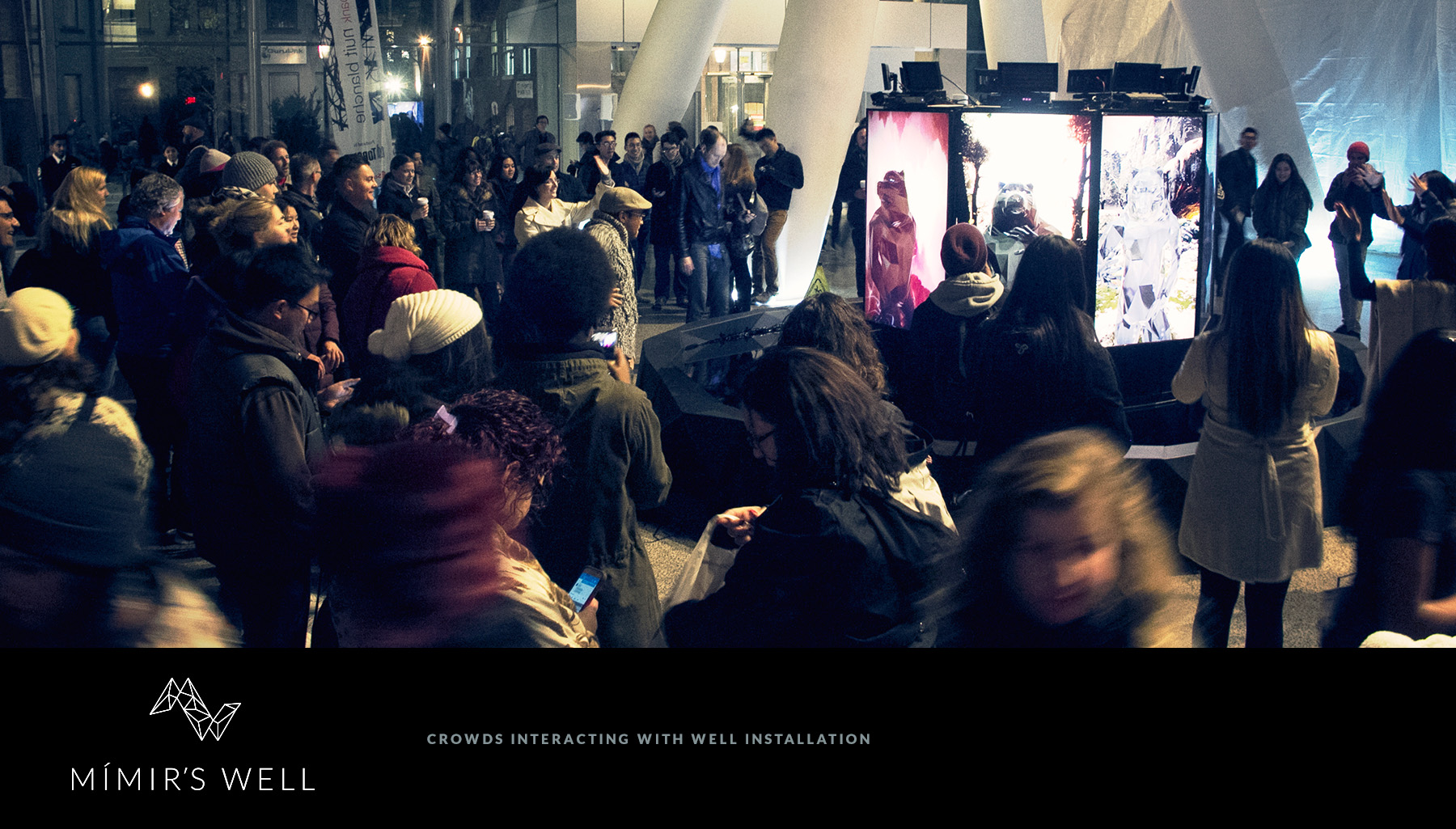 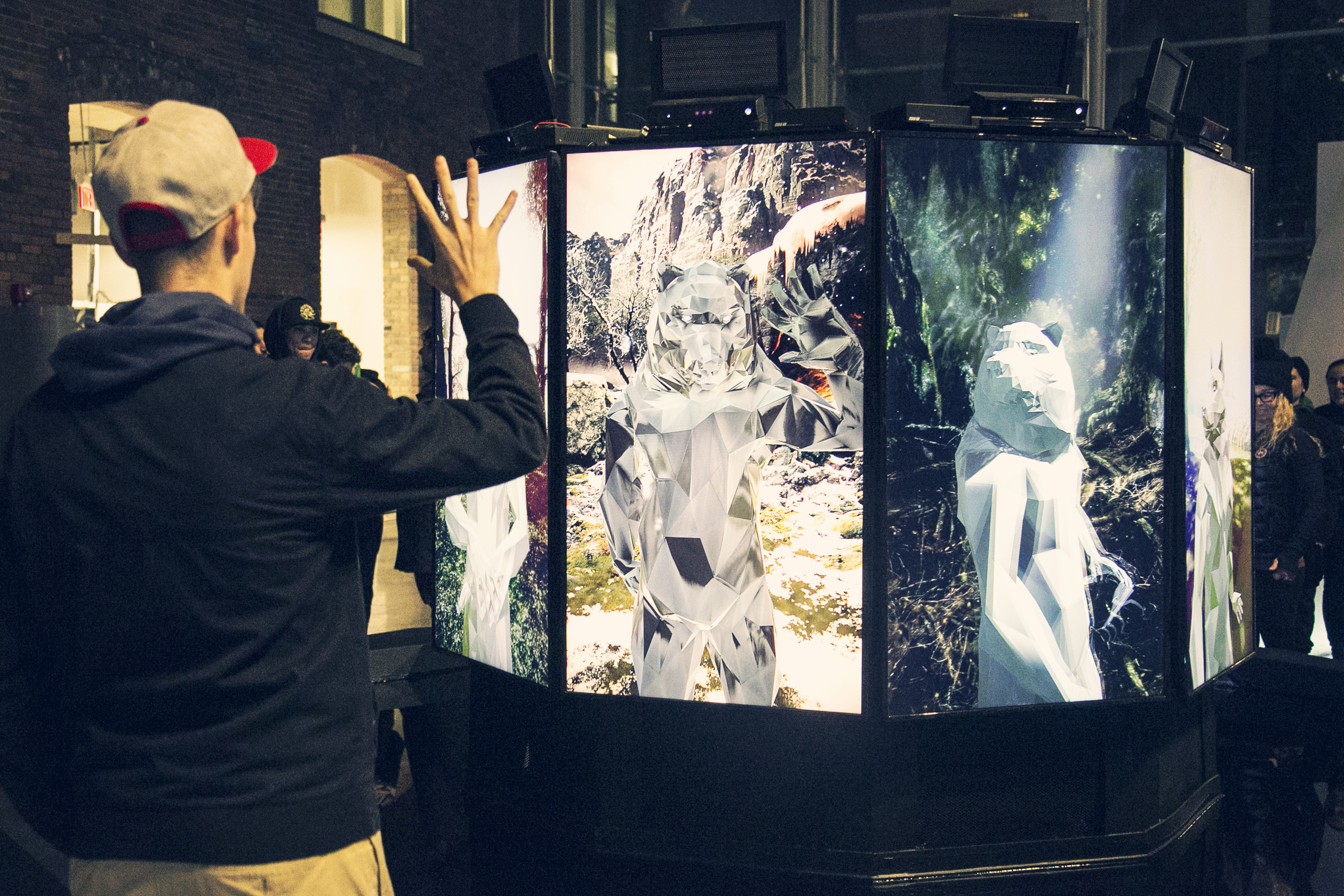 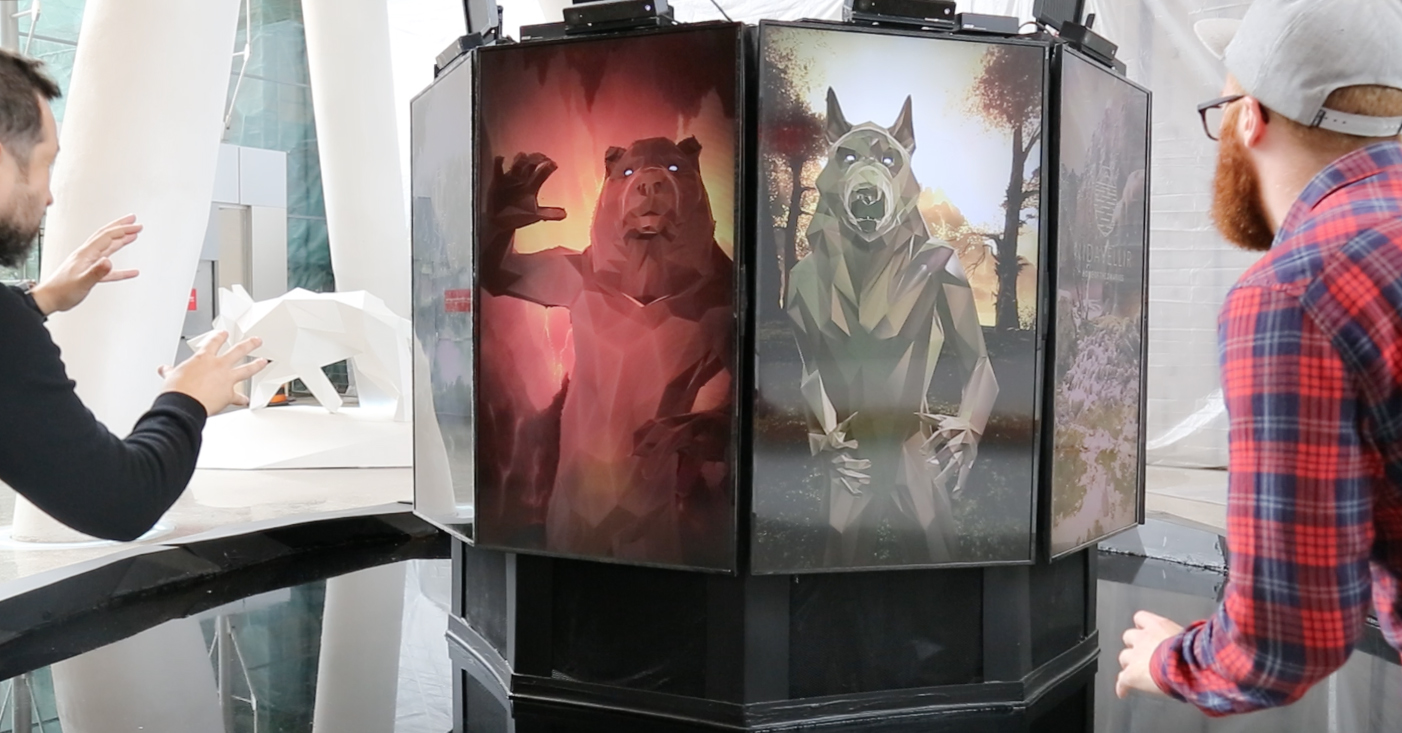 “An eye is a small price to pay for all the wisdom and memory of the nine worlds.” That’s what the Norse god Odin uttered as he sacrificed his eye to drink from the waters of Mímir's Well. Every culture has stories like these, handed down through the generations, allowing us to glimpse a distant land and explore the collective memories of its people.

In 2015, “memory” was the theme of the 10th Annual Scotiabank Nuit Blanche, a free overnight contemporary art event that takes place across the streets of downtown Toronto. To celebrate the opening of its landmark development in Toronto’s Downtown West area, Allied Reit challenged SapientNitro to come up with a unique interactive experience that would encourage Nuit Blanche attendees to stop by the QRC West building and discover its beauty for themselves. Our idea was to bring an ancient story to life and send Toronto art fans deep into the recesses of Norse mythology using an immersive and transformative experiential installation – a fully re-imagined version of Mímir's Well.

Crafted using Kinect technology, Unity 3D animation and parametric speakers, we recreated Mímir's Well in the lobby of 134 Peter Street, inviting visitors to gaze into its waters and slip into a deep history of wisdom and memory in a purely personal way.

Using this responsive environment, we were able to whisk visitors away to an ethereal realm of myth and magic. There, they were left to contemplate their own memories, while they pondered what Odin may have sought on the day he sacrificed his eye to drink from Mímir's Well.