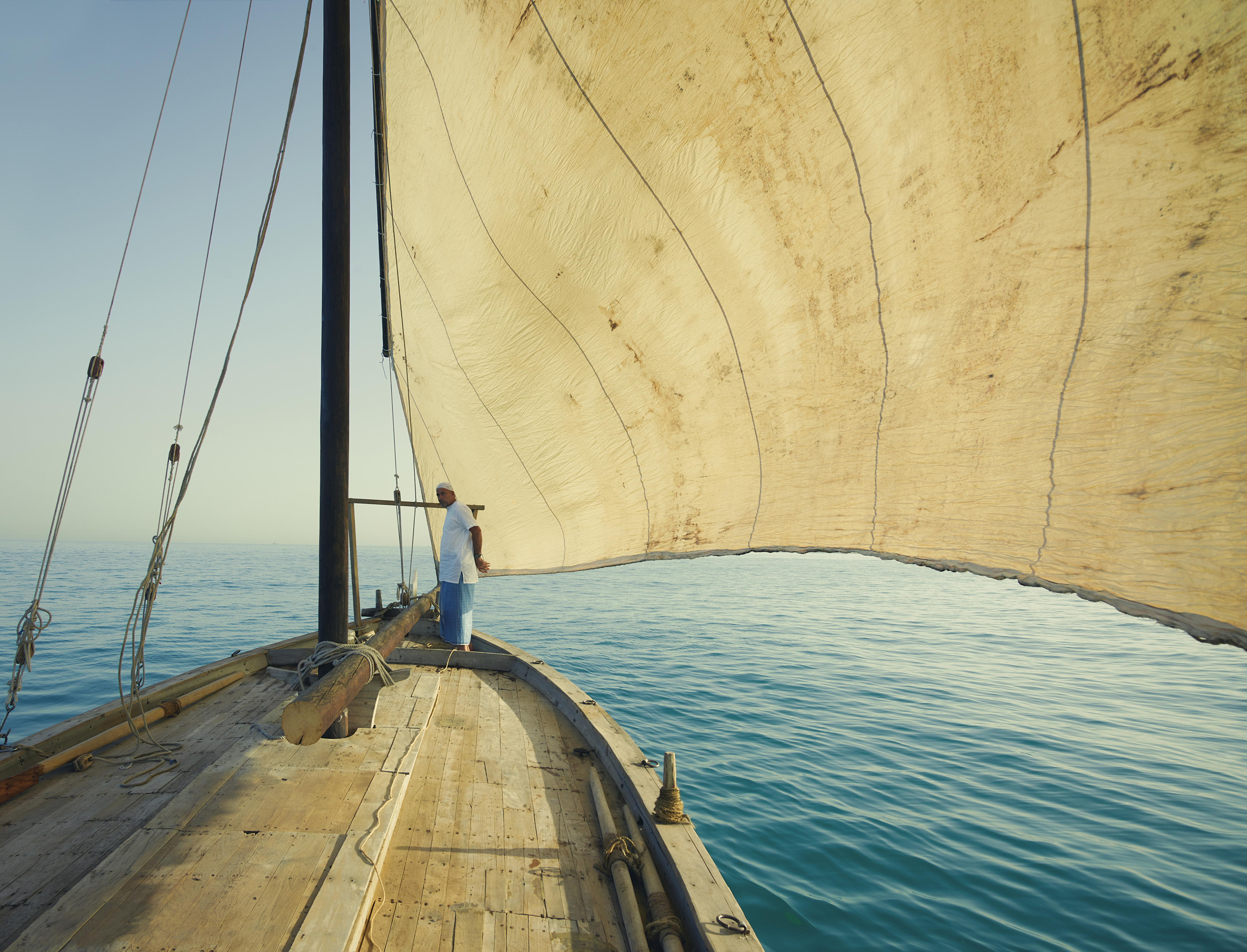 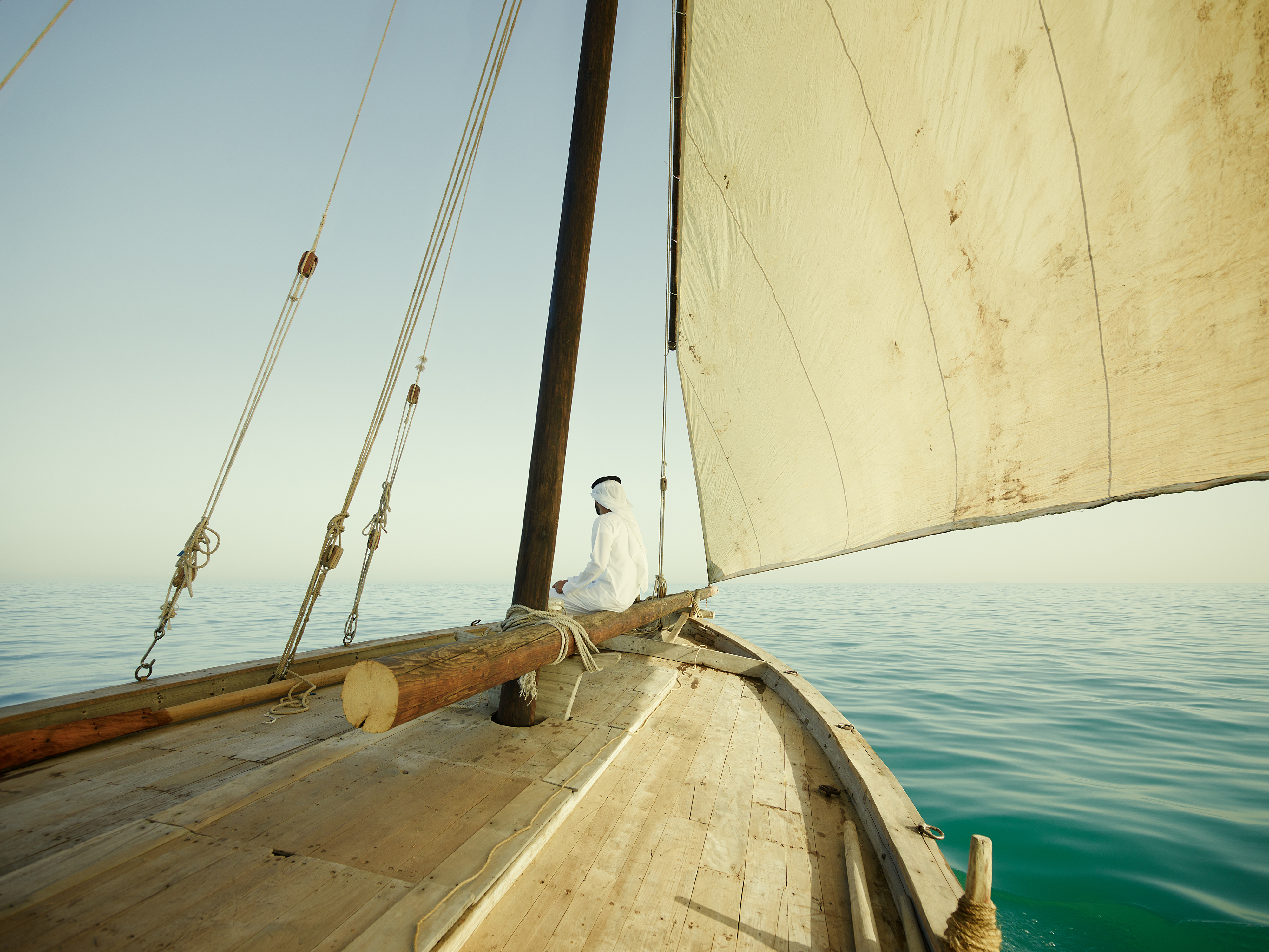 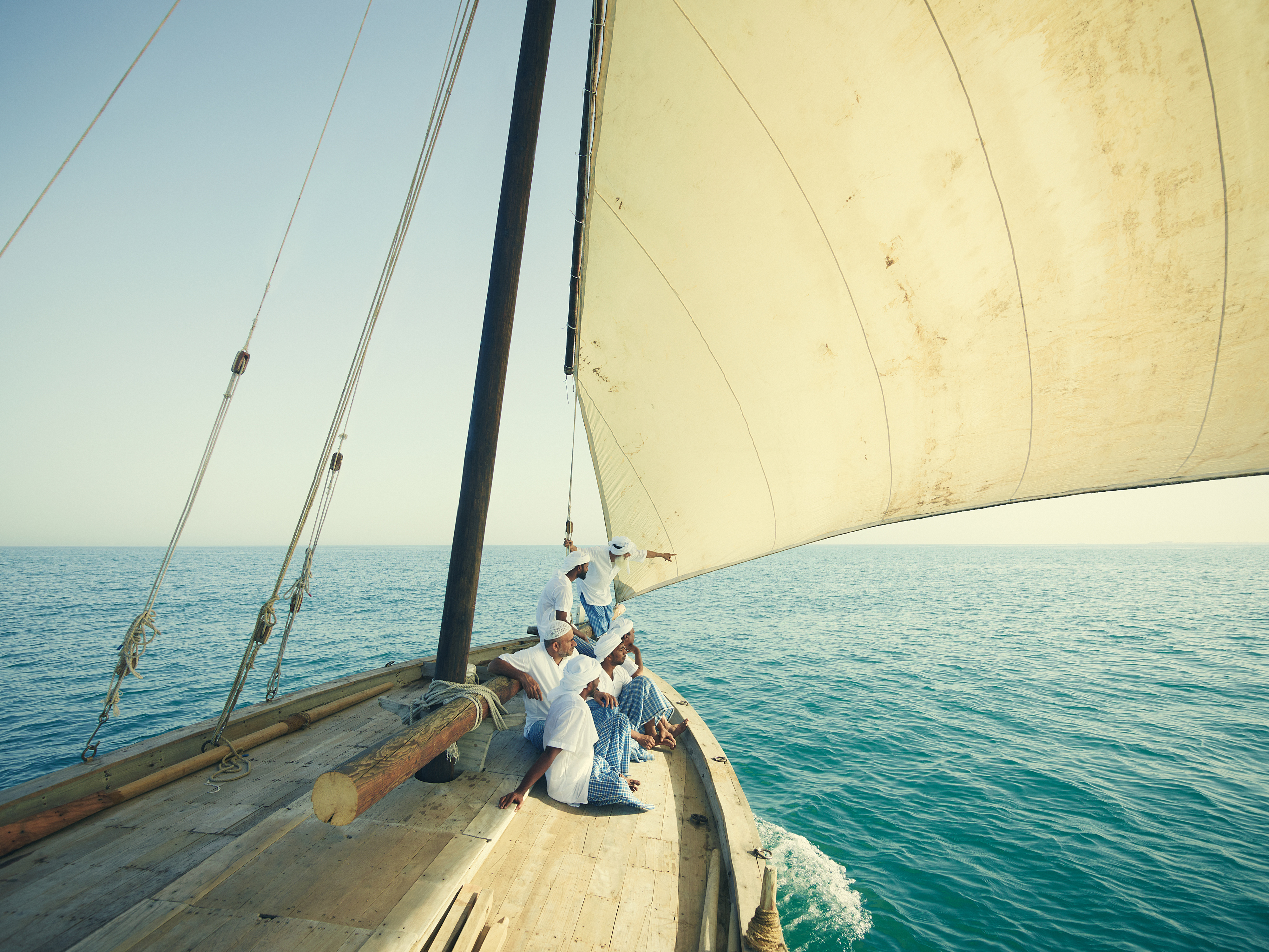 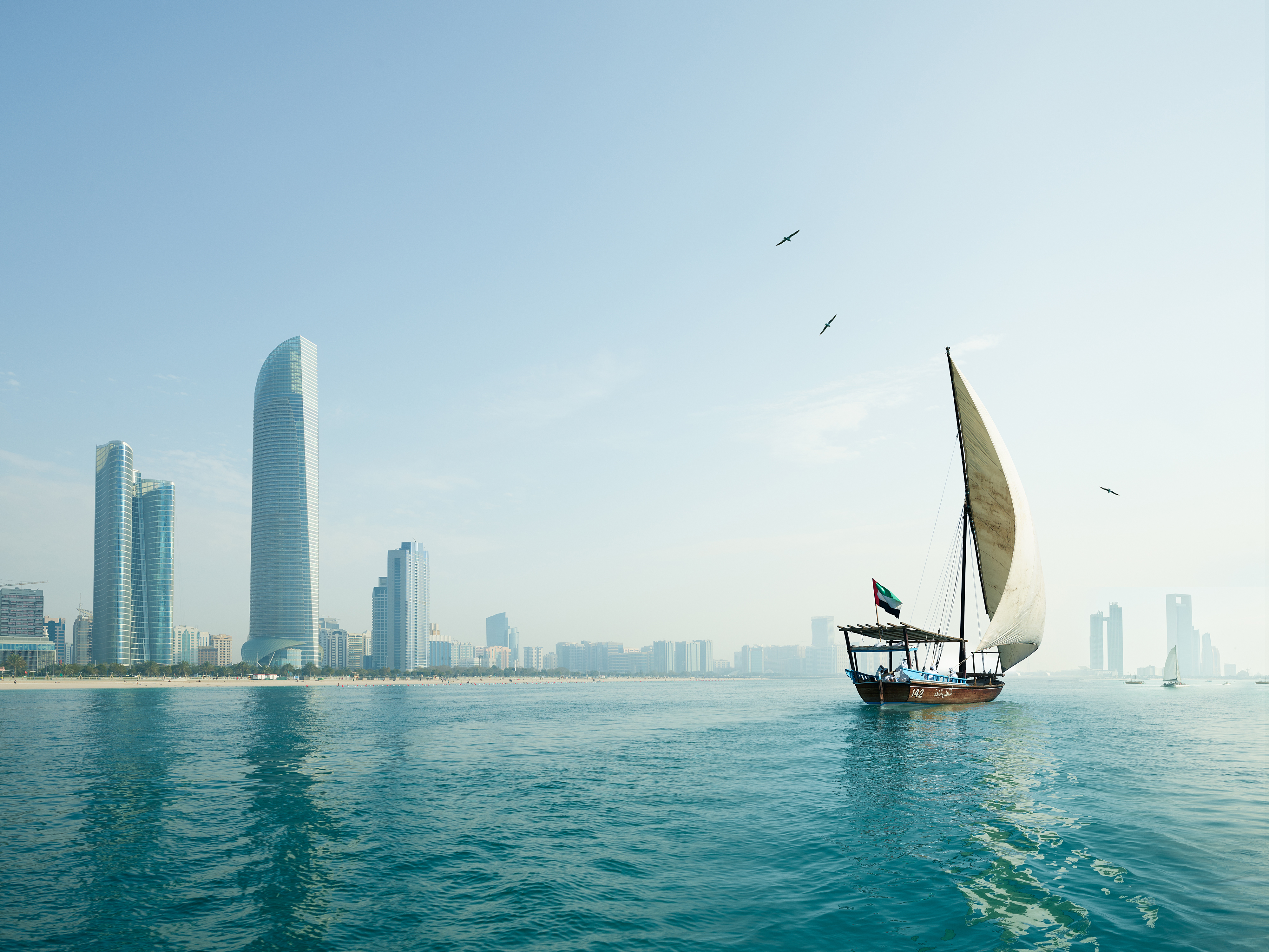 Sometimes church isn’t a building. It's a moment you experience in the middle of nowhere, where you have no idea how you got there, and no desire to ever leave. Sailing out into the middle of the Persian Gulf on this Arab dhow was one of those moments for me. The crew were dressed in traditional sailing wraparounds. And the dhow, while it was a new one, was crafted the same way the Arabs built their dhows 600 years before Christ. Part of a campaign of imagery photographed in and around Abu Dhabi for Strawberry Frog, New York.