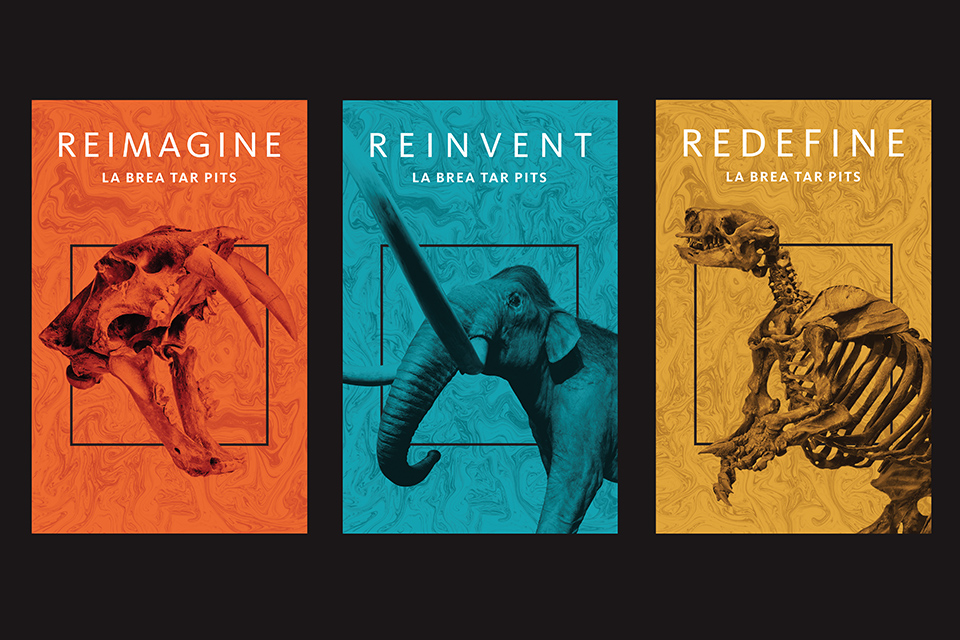 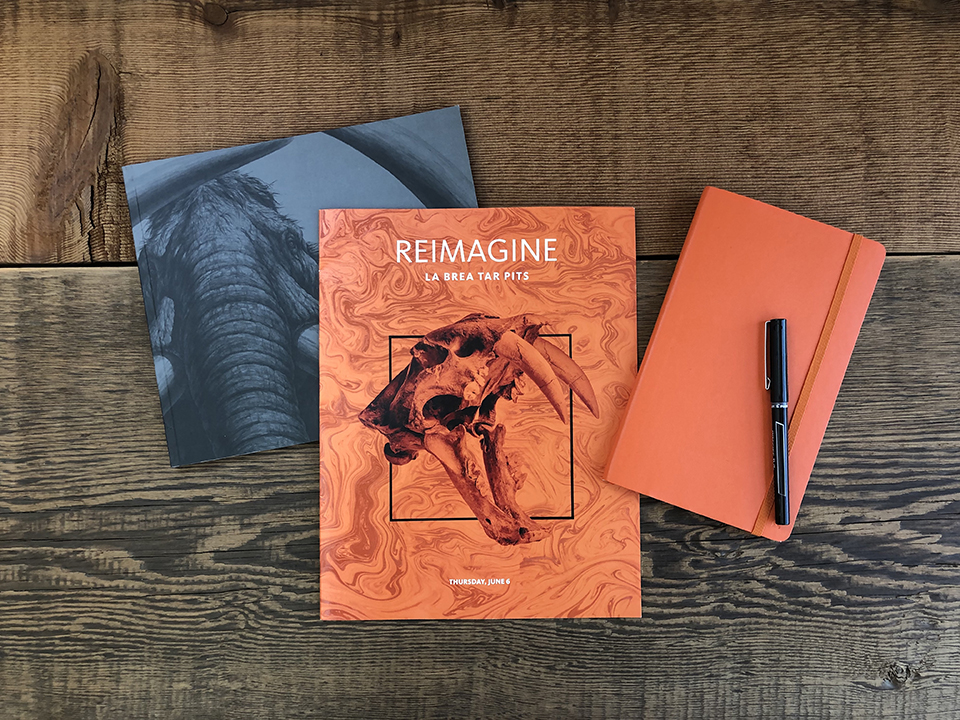 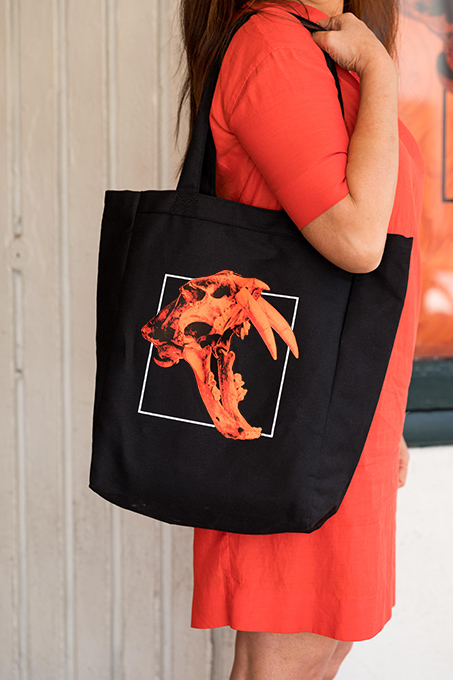 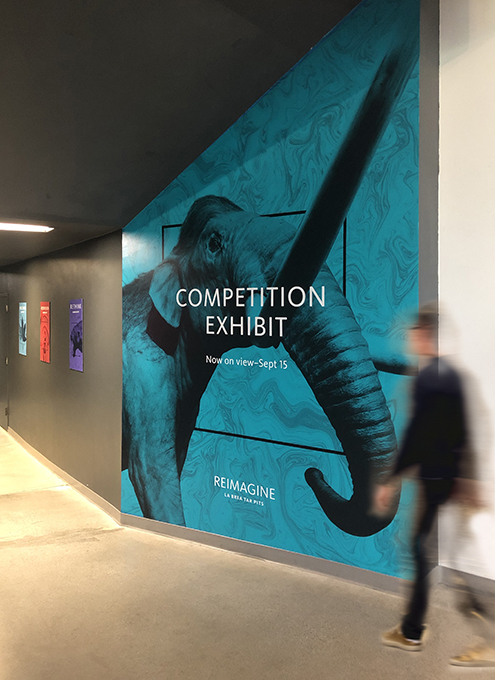 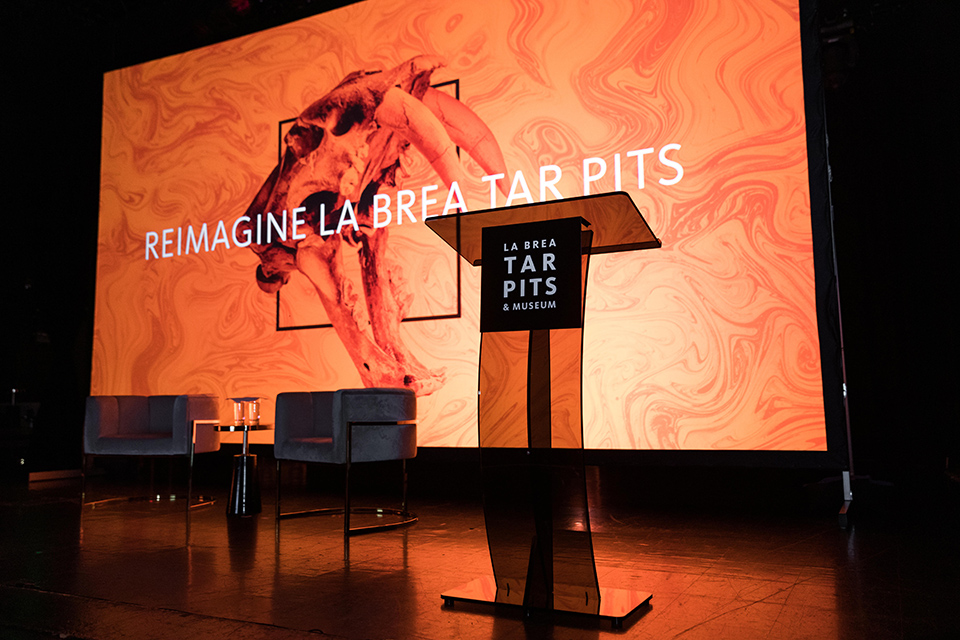 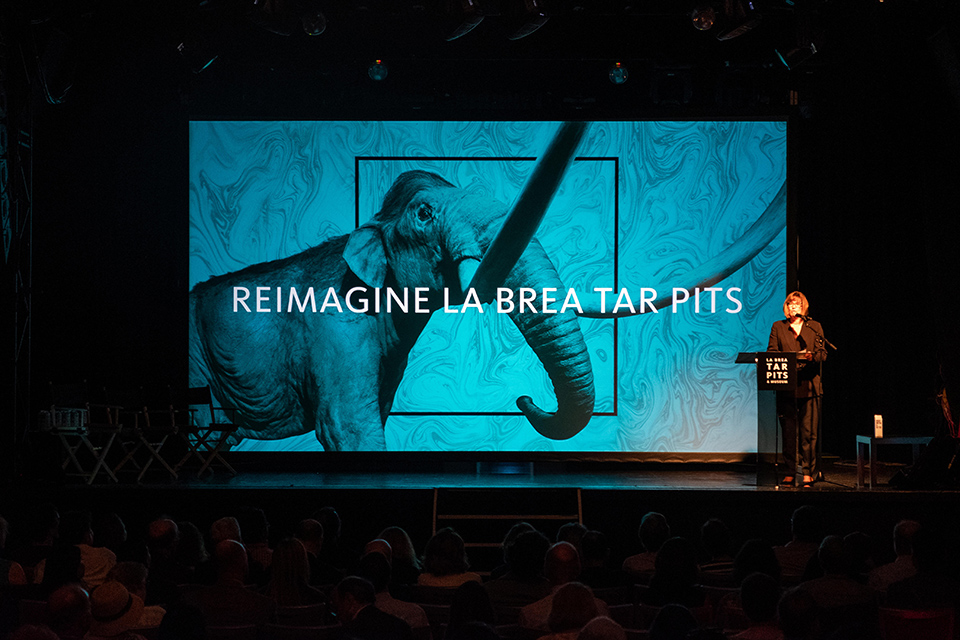 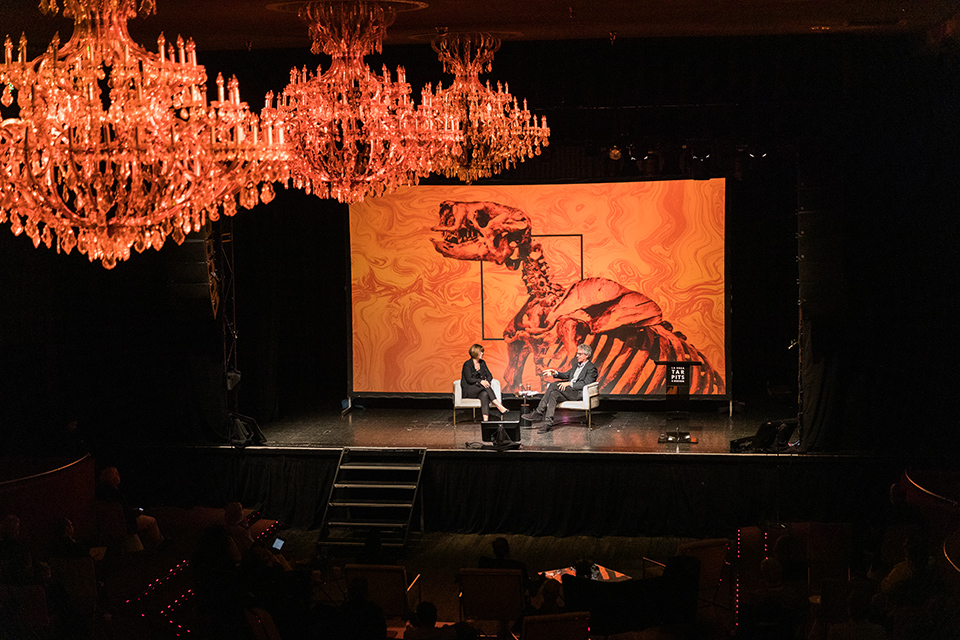 La Brea Tar Pits is the best and most complete record of life during the Ice Age, a living laboratory for scientists and the global community to engage in and learn from groundbreaking research, and discover plants and animals trapped in the tar pits over the last 50,000 years. In 2019, The Natural History Museums of Los Angeles County (NHMLAC), for which the Tar Pits is a part, embarked on a journey to re-envision what this location could be for the city of Los Angeles and the world, to REIMAGINE LA BREA TAR PITS.

To reimagine the 13-acres of Hancock Park, La Brea Tar Pits, and the museum, NHMLAC planned a series of conversations: a brainstorm about the possibilities with some of the world's top designers and creative in the form of an incubator; followed by a public presentation and exhibition of the chosen three architectural teams' proposals; ending in an announcement of the selected architectural team at the La Brea Tar Pits. For this series of events, the NHMLAC Design Studio was charged with creating a design system that both celebrated the iconic and historical elements of the site, while showcasing the potential and future vision of the museum, tar pits and park.

For this system, the Design Studio selected the range of specimens discovered at La Brea Tar Pits, each "breaking out" of the square, a reference to the institution's logo mark, and flooding the background with a pattern echoing the surface of the park's iconic lake pit. Each event was distinguished by color and specimen (Saber Tooth Cat, Mammoth and Sloth) - emphasizing the steps in the process from idea to conceptual approach. The team also intentionally used a play on words as part of the concept, words that referenced the path forward: to REENVISION, to REDEFINE, to REVITALIZE, to REINVENT, to REIMAGINE. This combined system was leveraged on all platforms: in the event spaces, in digital expression (presentations, website and email), and in print (posters, programs and event swag).

In the end, the REIMAGINE event series is seen as an excellent example of an institution engaging the public directly (and early on) in the design process as they make plans for the future. The message was clear and concise, La Brea Tar Pits is preparing for what lies ahead, and is willing to embark on a bold and innovative approach to reimagine the possibilities, engaging the city and citizens of Los Angeles in the process.