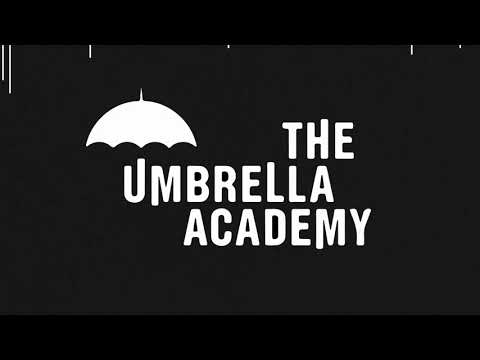 The objective of this project was to design a relevant and conceptual title sequence for a film using animated elements and storytelling.

Inspired by the show's use of symbolism and the creative title cards at the beginning of each episode, I wanted to create a compilation of short clips that allude to the persona of each character while also referencing the storyline. As an homage to the comics the show was adapted from, I used a minimalistic illustration style with a mixture of round and jagged edges to highlight the chaotic nature of the characters and storyline. I used references to the character's abilities or traumas in both the imagery and transitions to create a more interesting visual experience that could be enjoyed by both people who have seen the show and those who have not.

This project finds success in capturing the dark yet fun, chaotic mood of the show through style and references to the show's themes of family and trauma. By using illustration that highlights aspects of the characters in a consistent style, the title sequence hints at the vibe of the show as well as the struggles faced by each character.