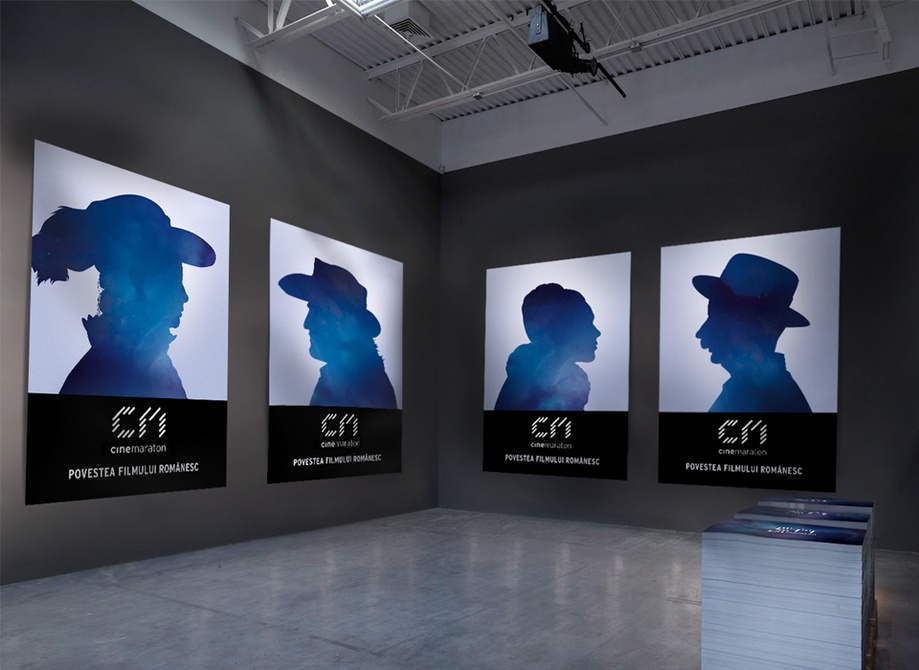 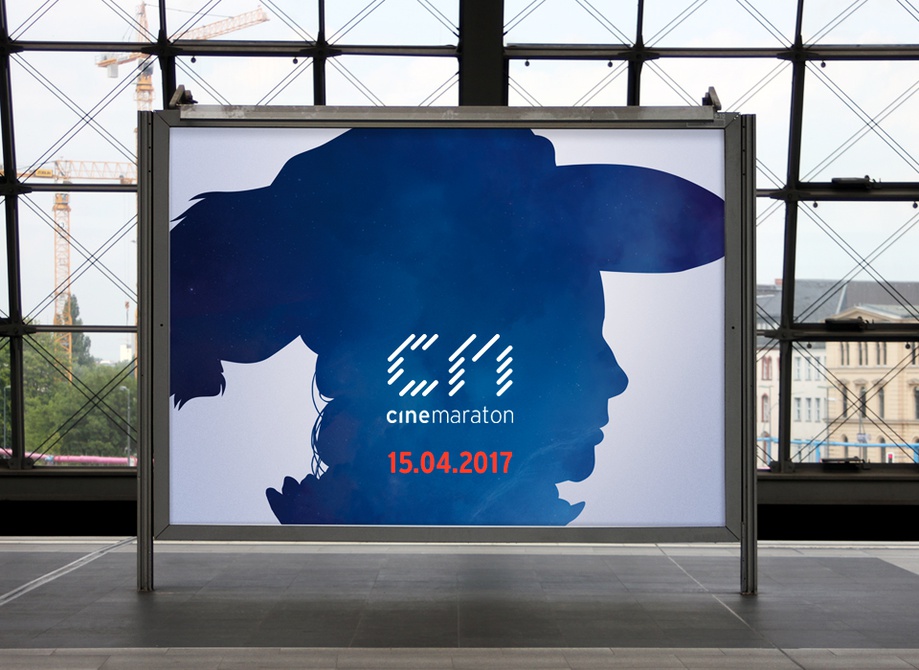 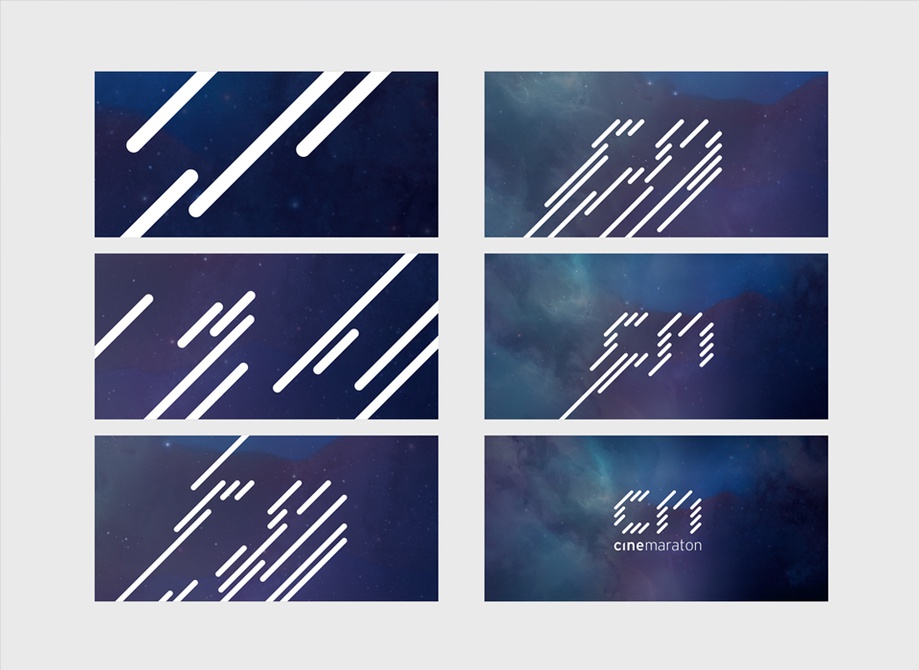 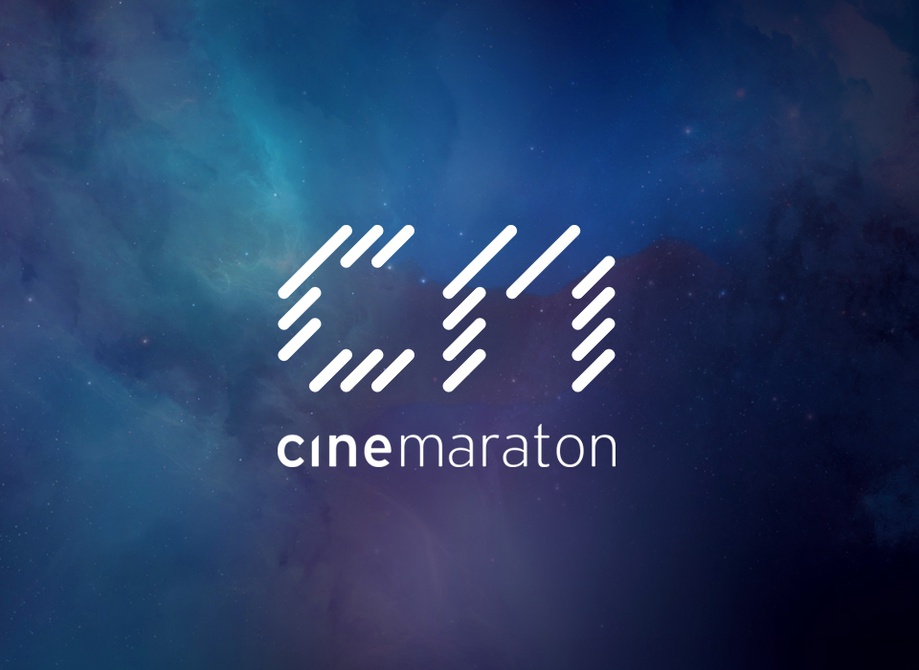 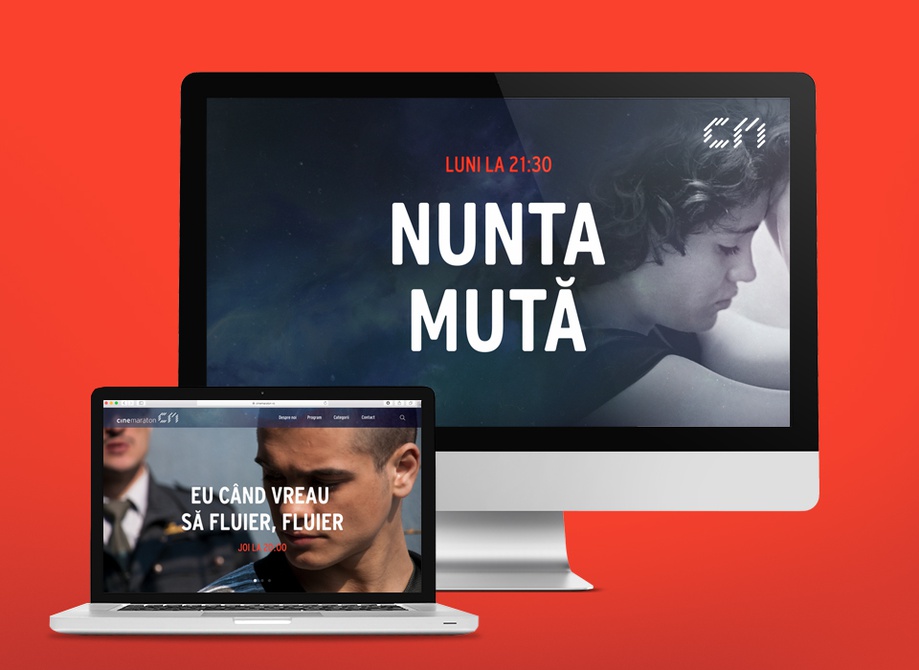 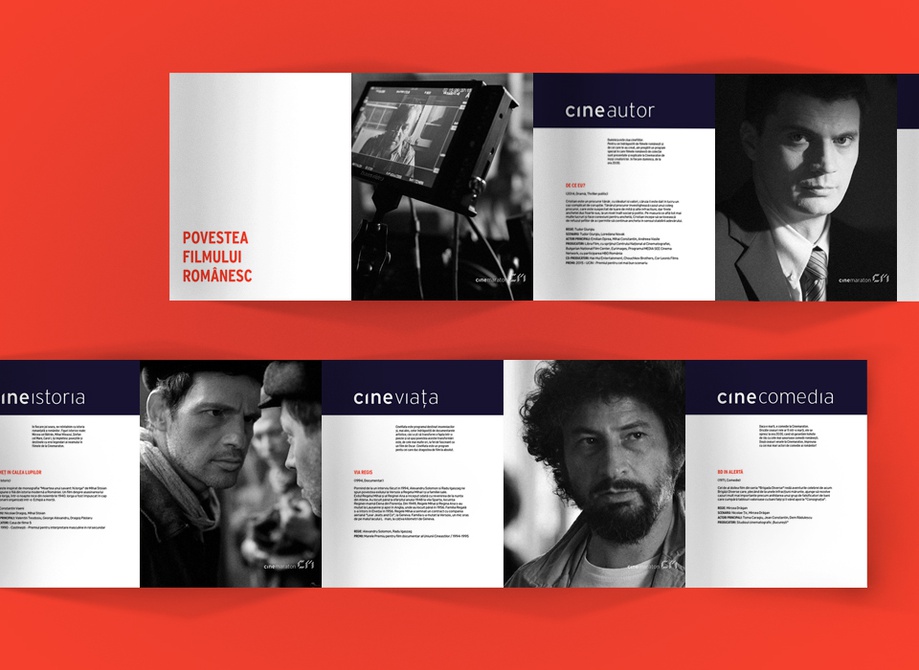 Cinemaraton is a local TV channel dedicated to revitalizing and rediscovering Romanian films. By including a diverse mix of timeless classics and newer, independent films, Cinemaraton set out to become the first project to collect and categorize Romanian cinematic history in order to bring it forward to people of all ages and backgrounds.

The identity of Cinemaraton revolves around its new logo, which takes the form of stylized shooting stars, an ode to the talented actors and directors whose works are celebrated. Motion design played an important role in the concept phase of the project and directly influenced the brand from its inception. The final custom motion graphics give the package a visual signature that reaches beyond the logo.

The name “Cinemaraton” combines the static part “cine” with the dynamic part “maraton,” which can be replaced to form the titles of four different subcategories: Cineviata, Cinecomedia, Cineistoria, and Cineautor.

From a flexible typographic system for on-screen film title presentations, to posters featuring silhouettes of famous Romanian actors and actresses, we developed a visual platform tailored to accomodate a range of content, catering for ultimate film connoiseurs and occasional movie fans alike.

The new brand identity has been launched successfully and has been embraced with great enthusiasm.