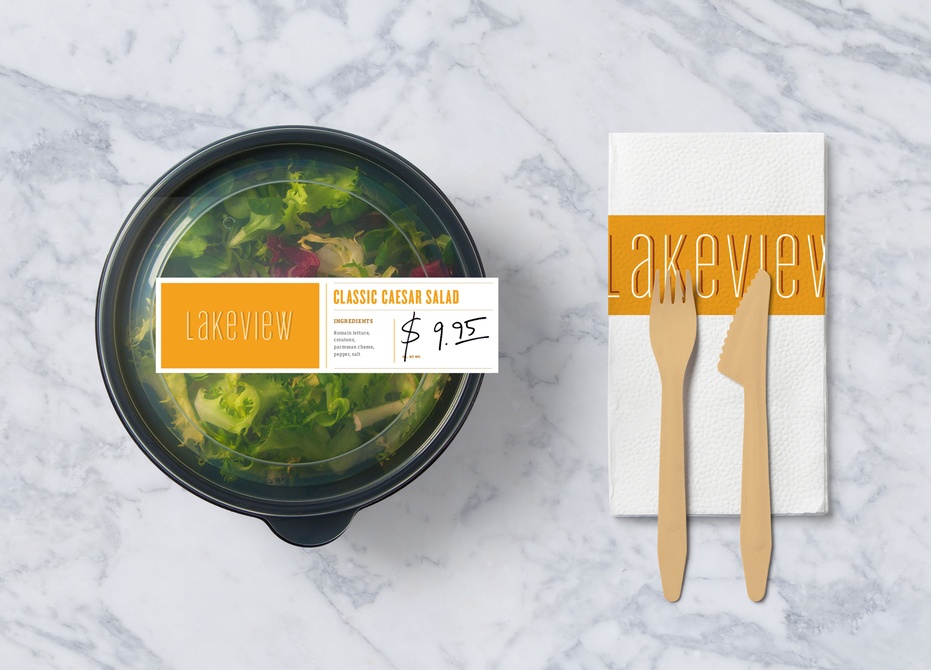 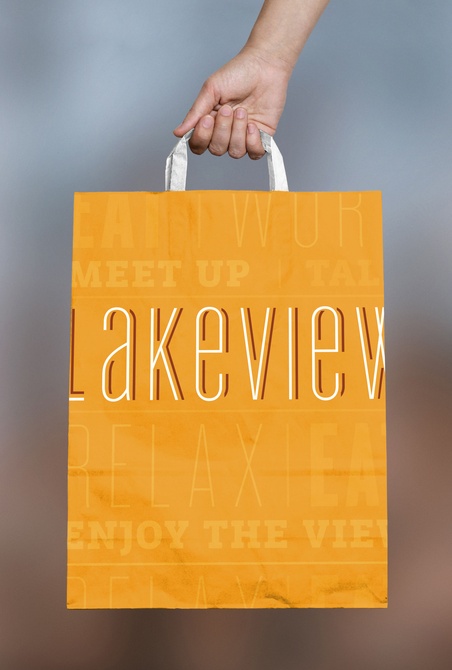 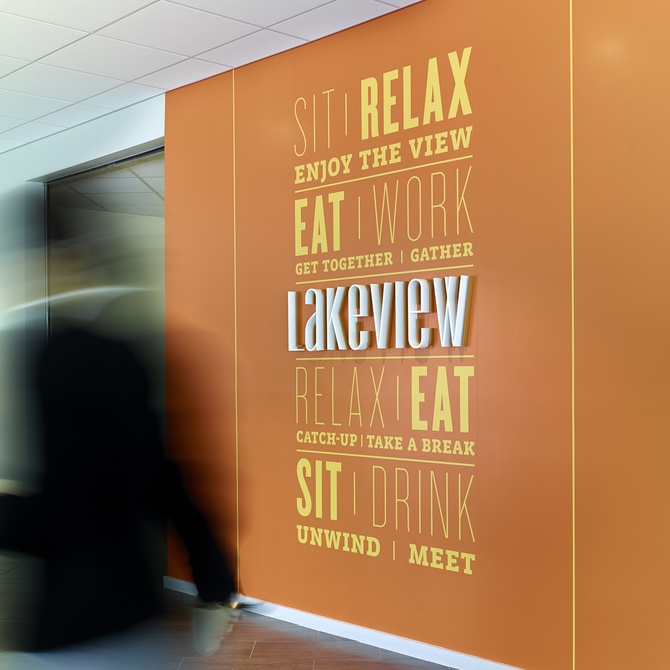 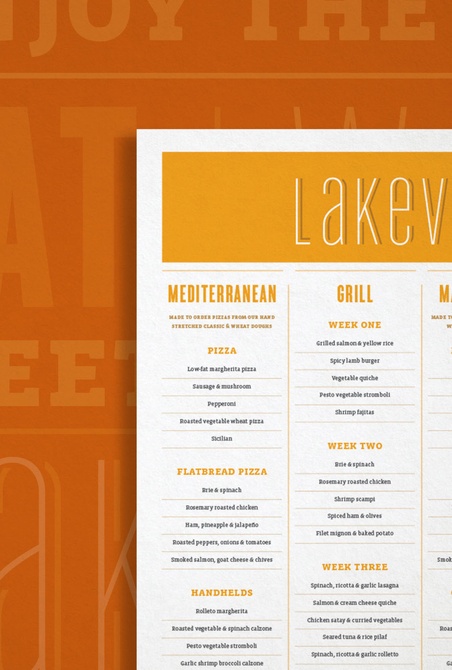 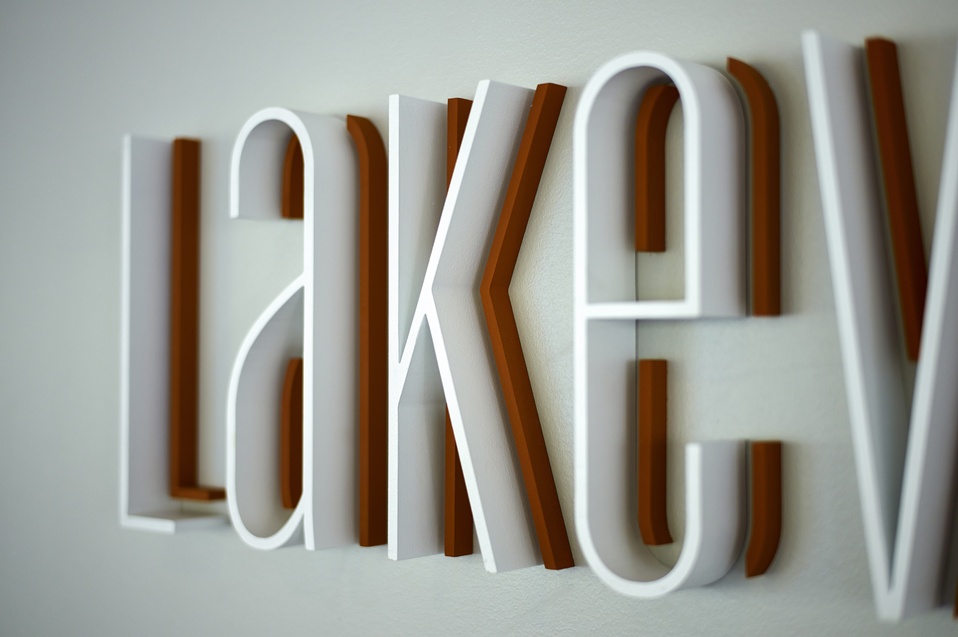 As a world leader in diabetes care, the 88-year-old Danish pharmaceutical firm Novo Nordisk employs over 30,000 people in 7 countries, with 2,000 employees based in the United States. Until 2011, the company’s North American headquarters had been located in 4 separate buildings in Princeton, New Jersey. Novo Nordisk commissioned Granum A/I to redesign and reconfigure 800 Scudders Mill Road, the former world headquarters for Merrill Lynch, for its newly integrated headquarters.

In addition to a comprehensive environmental graphics and wayfinding sign program for their vast new space—500,000 square feet spanning a quarter mile location on a 2.8 million-square-foot campus that features 99 acres of lush, natural landscape and a scenic 5-acre lake—Poulin + Morris was also responsible for the branding of the headquarters’ dining facilities—Lakeview, a cafeteria featuring a two-story wall of windows overlooking views of the adjacent lake, and The Market, a self-service “grab and go.” The goals for both styles of eating venues was to create visual experiences that supported the product experience and to offer Novo Nordisk employees appealing spots to recharge throughout their workday.

As the name suggests, Lakeview combines the natural vista close at hand with elegant design elements to elevate the experience beyond that of a standard employee cafeteria. Poulin + Morris opted for design elements that would enhance a sense of peacefulness, offering a sanctuary for employees to relax, eat, enjoy one another’s company or some contemplative time to themselves. The branding program includes name development, printed materials, menu items, logotype development and graphic sign elements.