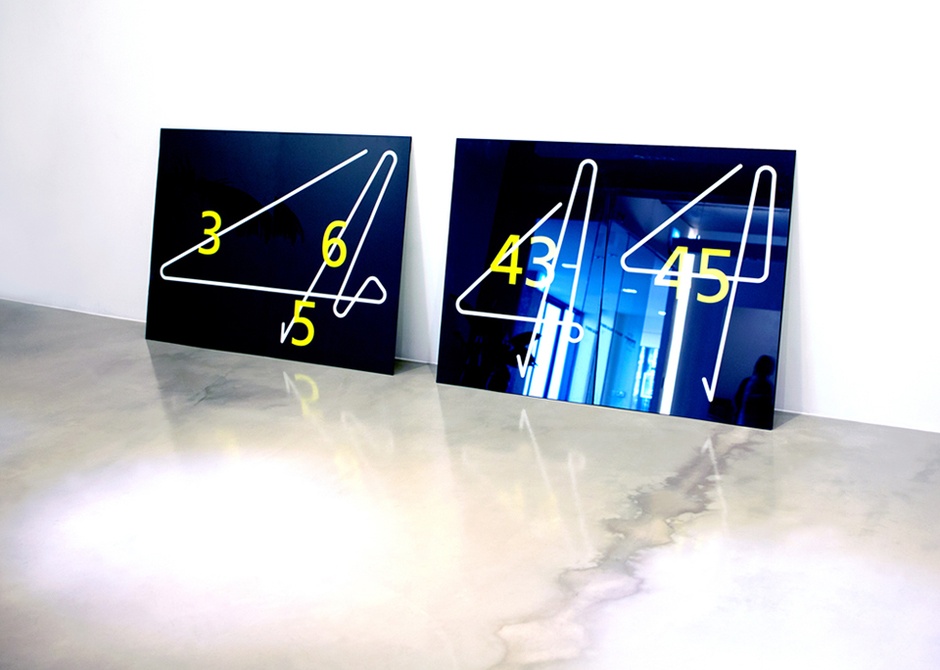 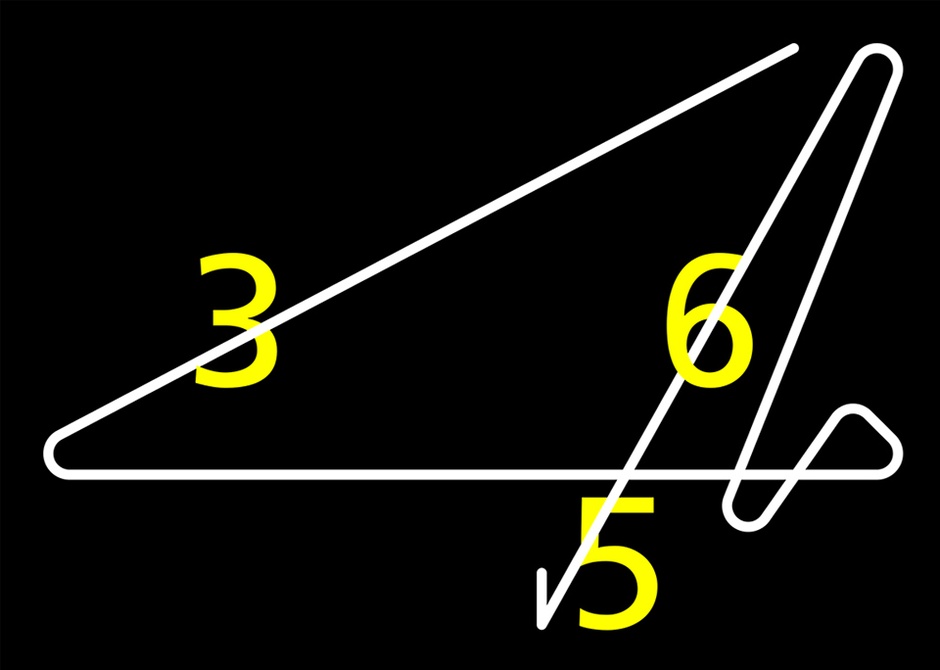 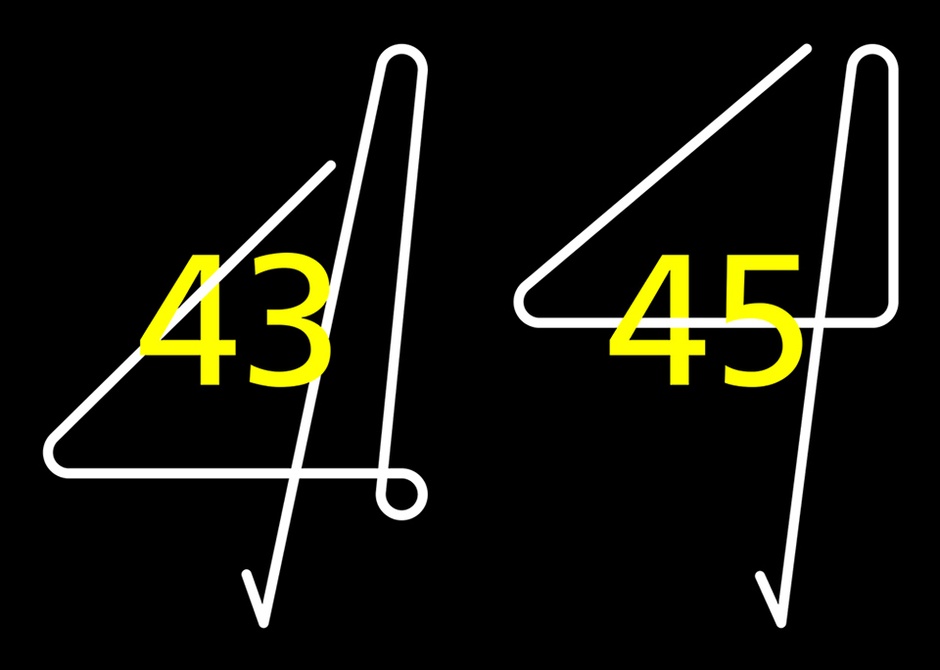 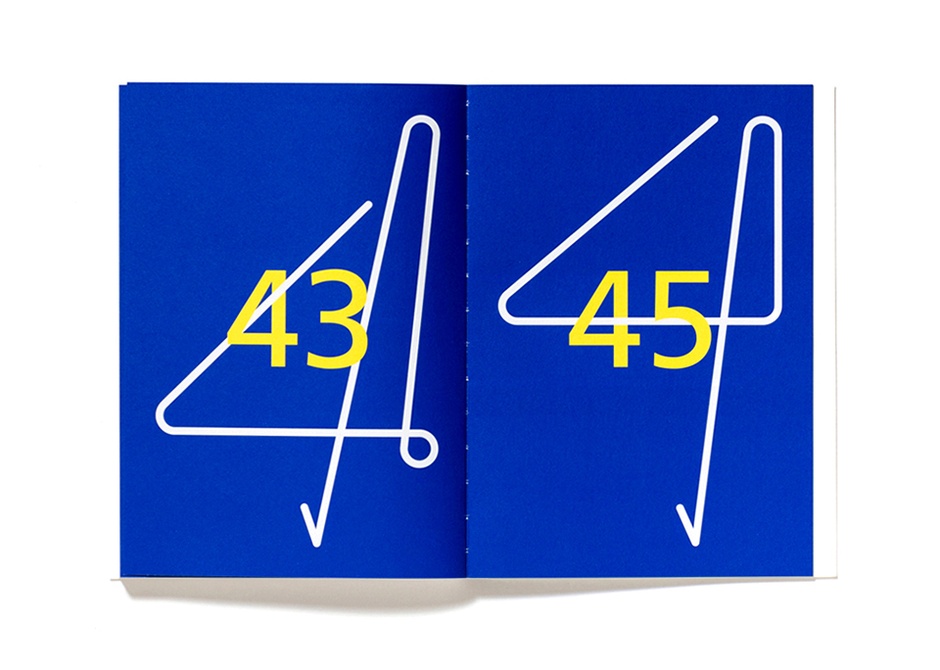 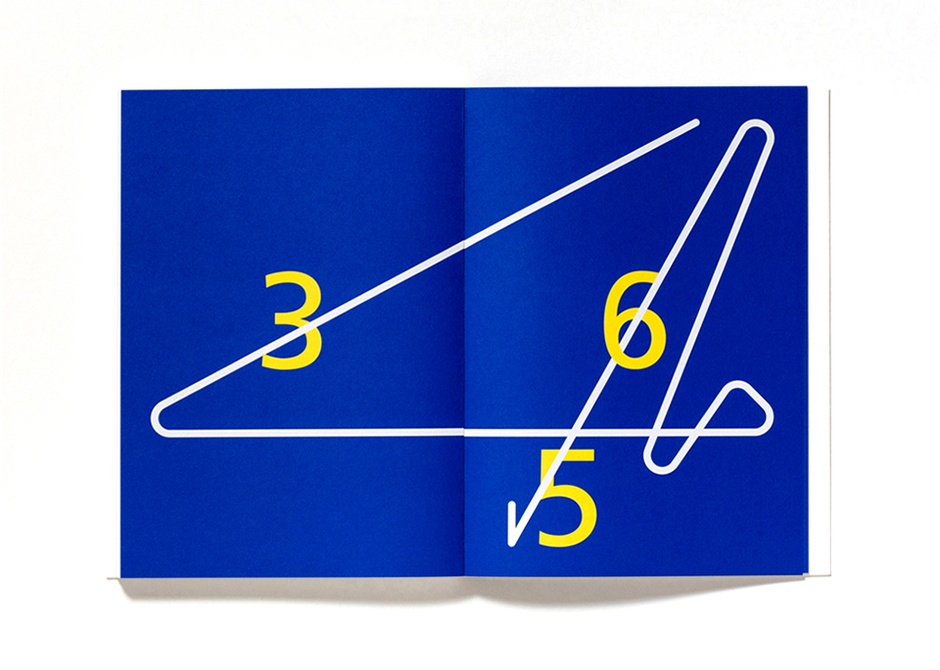 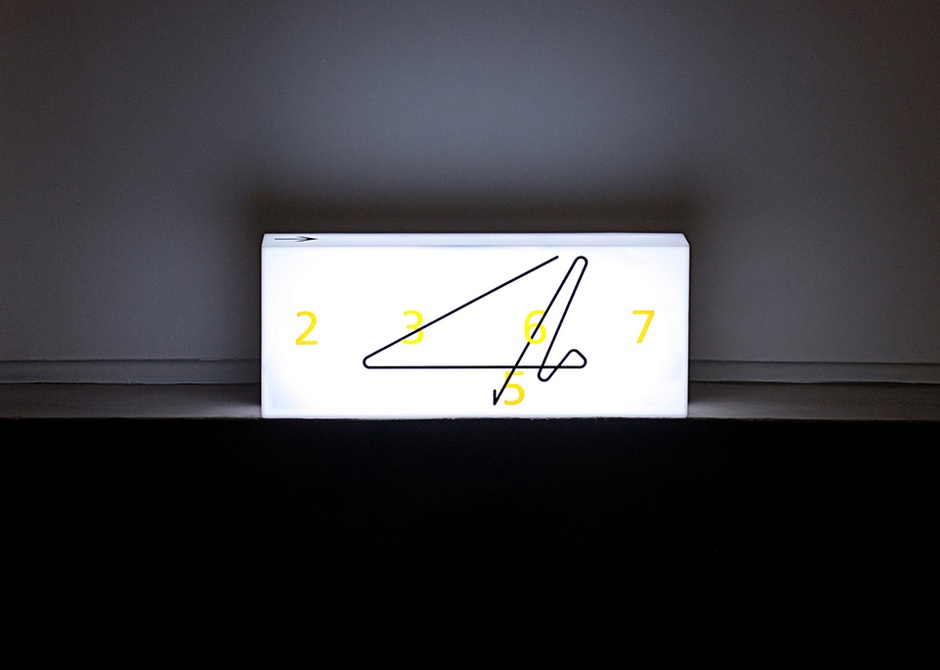 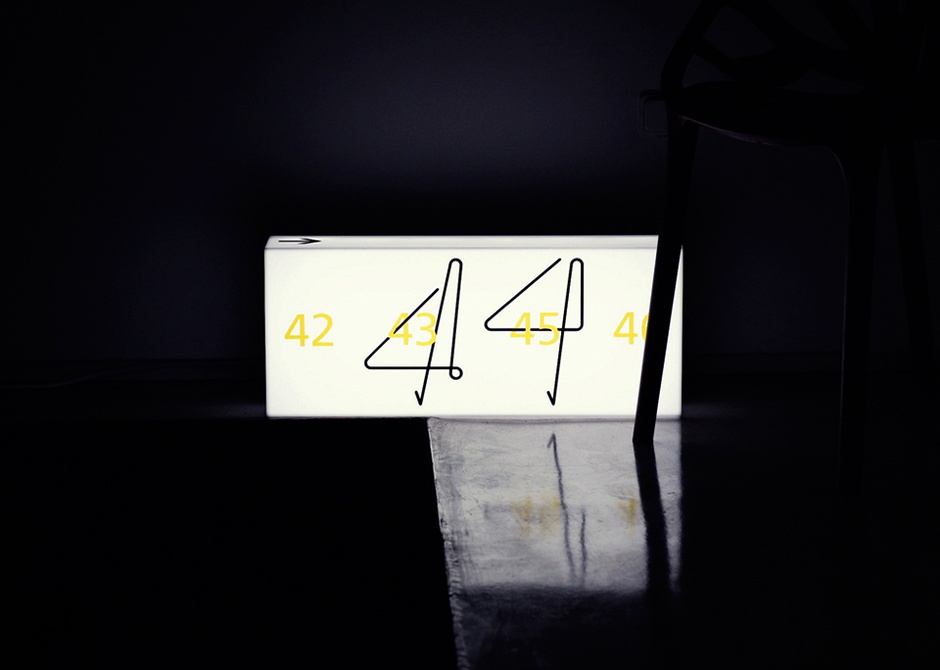 Series poster “4 13 44” was created when I was invited as a designer to Typojanchi 2015: The 4th International Typography Biennale, held under the theme “City & Typography: Seoul Welcomes You.”

A taboo word-number 4: Such a superstition applies to national infrastructure. Therefore, this work is a kind of laughing off, and sarcasm. That way, Incheon International Airport welcomes you without Gate No. 4 and 44.

People say that boarding gates four, thirteen, and forty-four do not exist at Incheon International Airport, the busiest gateway to Seoul, which may seem like a rumor, but is true. That the airport authorities refrained from using these four numbers is related to taboos in the East and West. For East Asians, the pronunciation of number four is the same as the word for death, hence the obvious superstition. It is a superstition unique to the cultural area of Chinese characters in East Asia where people consider number 4 to be ominous. Similarly, people from the West see thirteen as an ominous number.