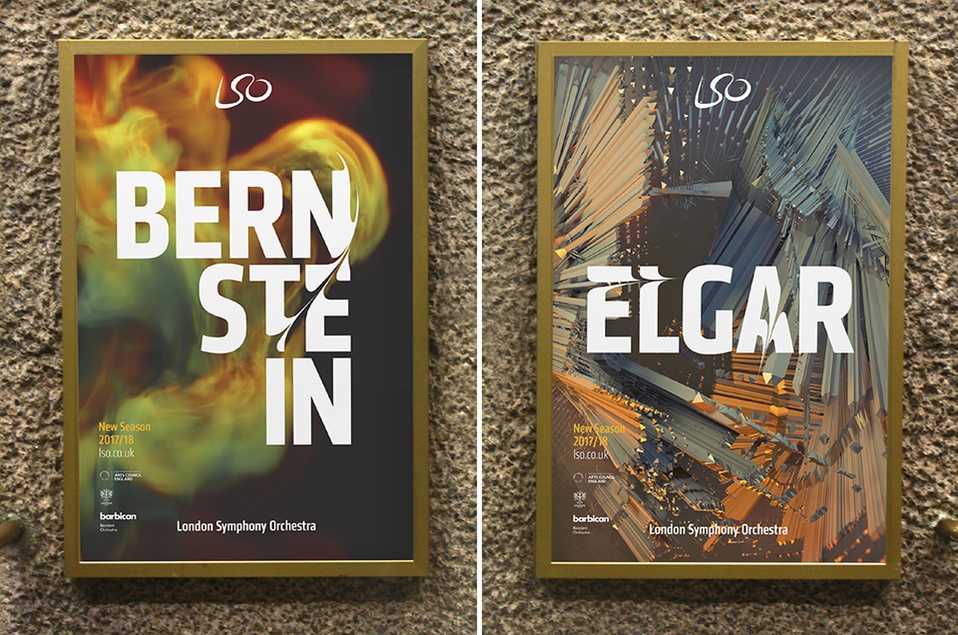 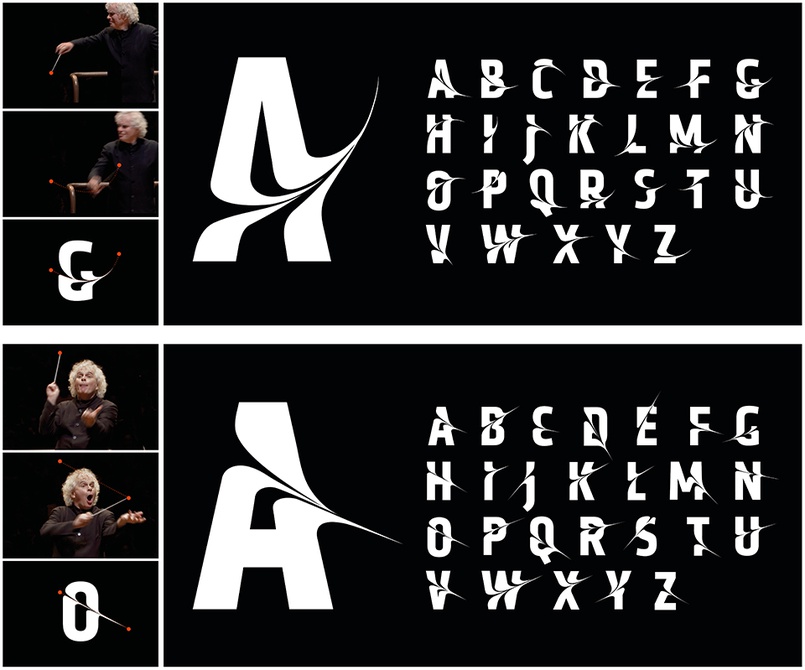 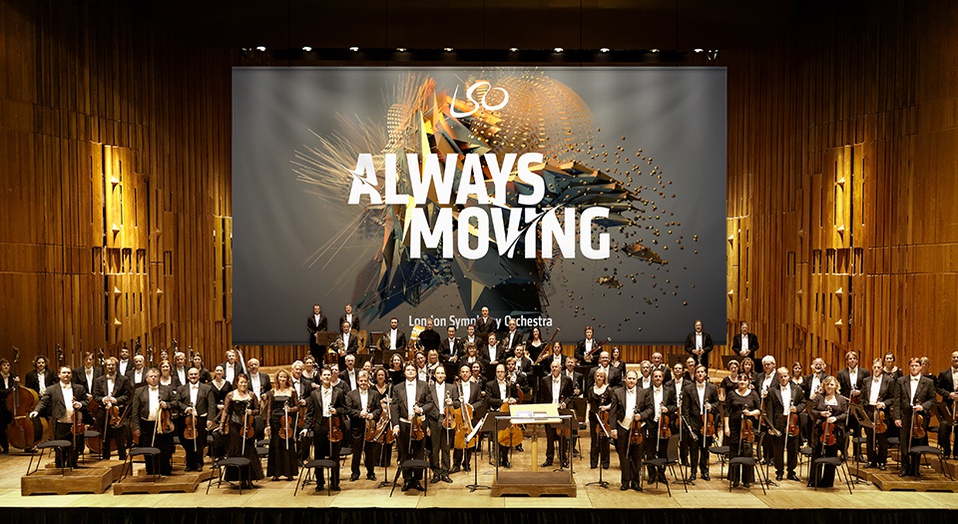 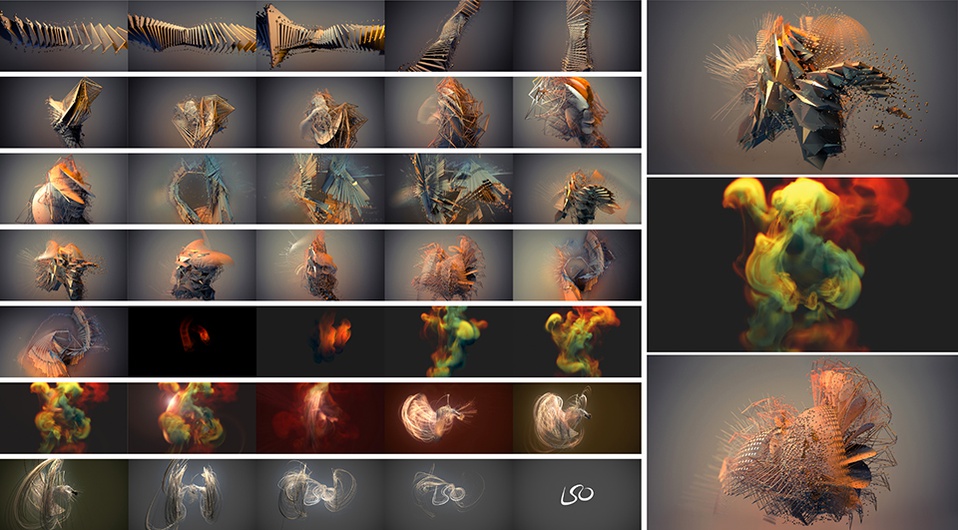 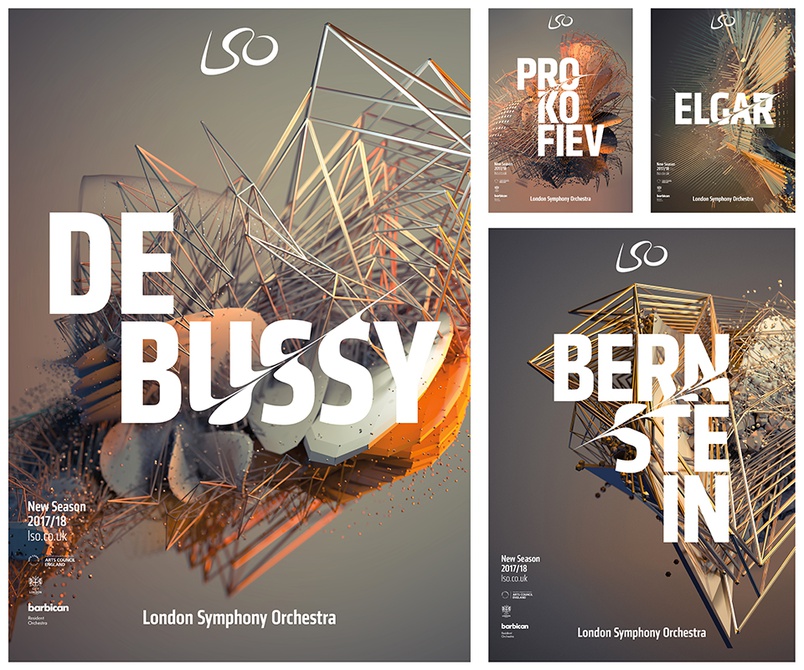 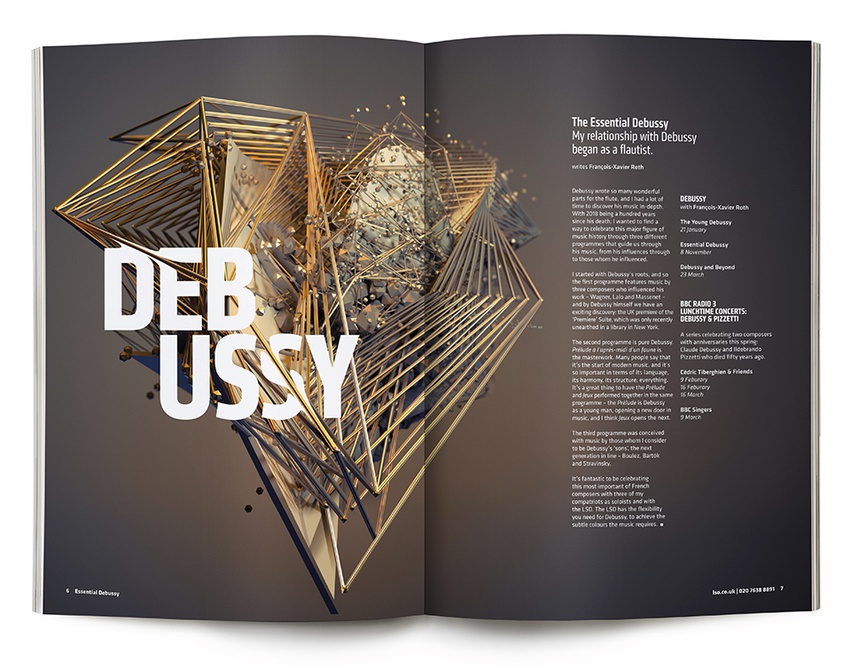 We were commissioned by the London Symphony Orchestra in 2015. The challenge was to strategically review their brand communications in light of the appointment of Sir Simon Rattle to the position of Music Director from September 2017 (an exciting and important partnership based on shared values of accessibility, passion and progressive ideas). The Orchestra has a rich heritage and long-standing reputation as a brave and progressive company, and the challenge was to ensure that these values were being communicated through all materials; encompassing a seasonal programme of events as well as LSO Live (its record label), LSO Discovery (the Orchestra’s education and community programme), LSO St Luke’s (a unique multipurpose venue) and multiple partner and patron schemes.

An in-depth audit undertaken as part of the project revealed that it was being presented in an extremely traditional manner, failing to differentiate itself enough from other orchestras across London and Britain.

We developed an ambitious and progressive identity inspired by the LSO logo and starting at the same place that the performance does – with the conductor. Using high-end motion capture technology we put Sir Simon Rattle at the very heart of the brand. Starting with the live capture of Rattle’s conducting movements (to excerpts of Elgar’s Variations on an Original Theme, ‘Enigma’) we then worked in collaboration with a digital artist to transform the resulting data into a series of an animated films reflecting the emotional qualities of the music.

Collectively, the animated films and subsequent stills form a visual language for the 2017/18 season that both depict the conductor’s movements as he creates and shapes a musical performance, and reflect the emotional power of the performance itself through colour, texture and motion. The theme of motion continues into additional visual interpretations including photography of the individual players in full, passionate motion, and two custom headline typefaces reflecting the conductor’s movements during extremes of loud and quiet musical expression. Moving forward, new creative interpretations of motion will be created to accompany the LSO’s future seasons.