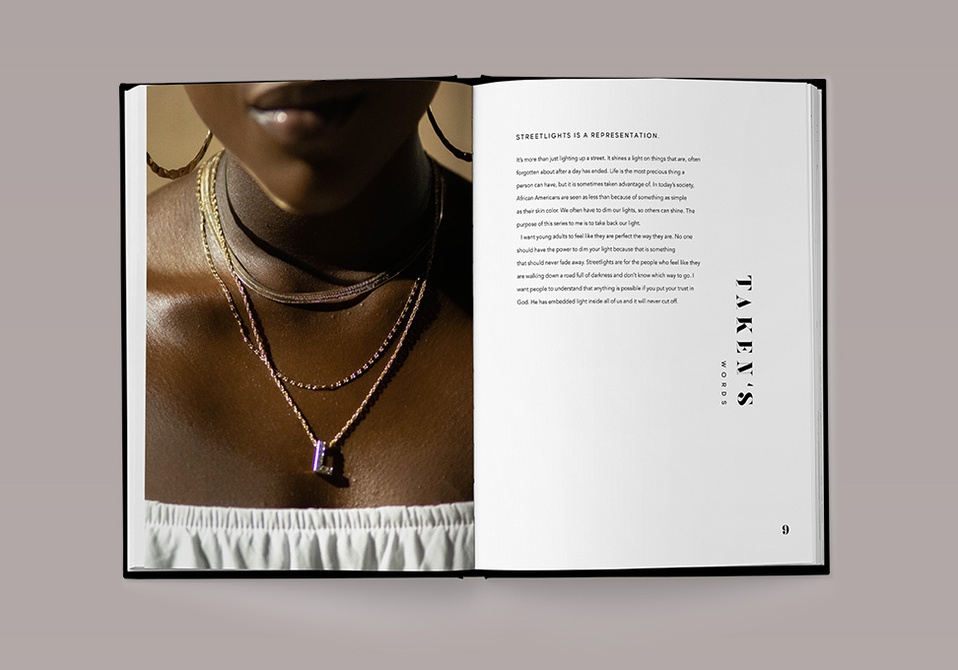 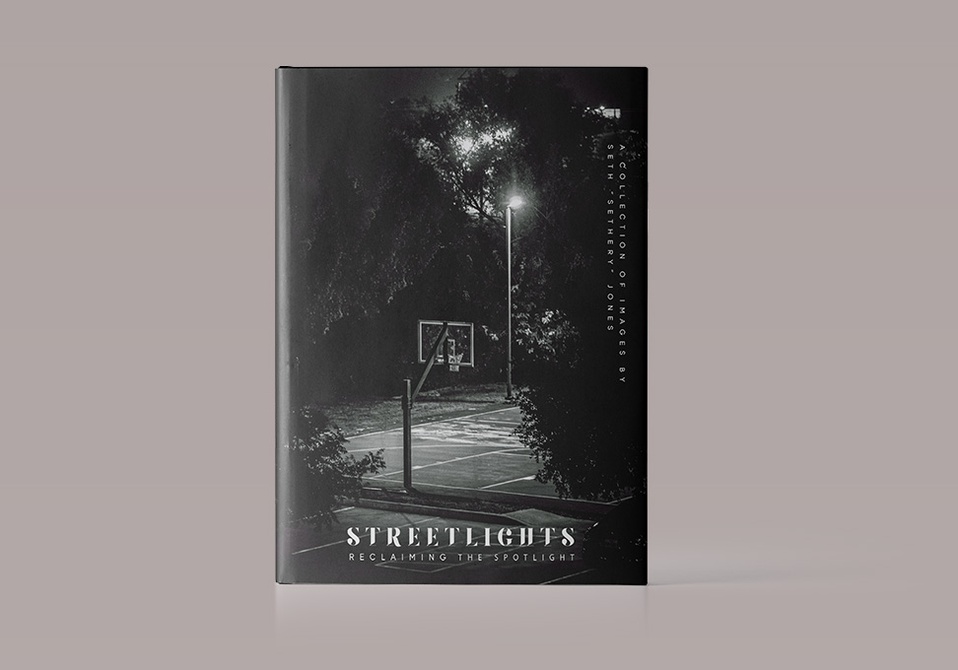 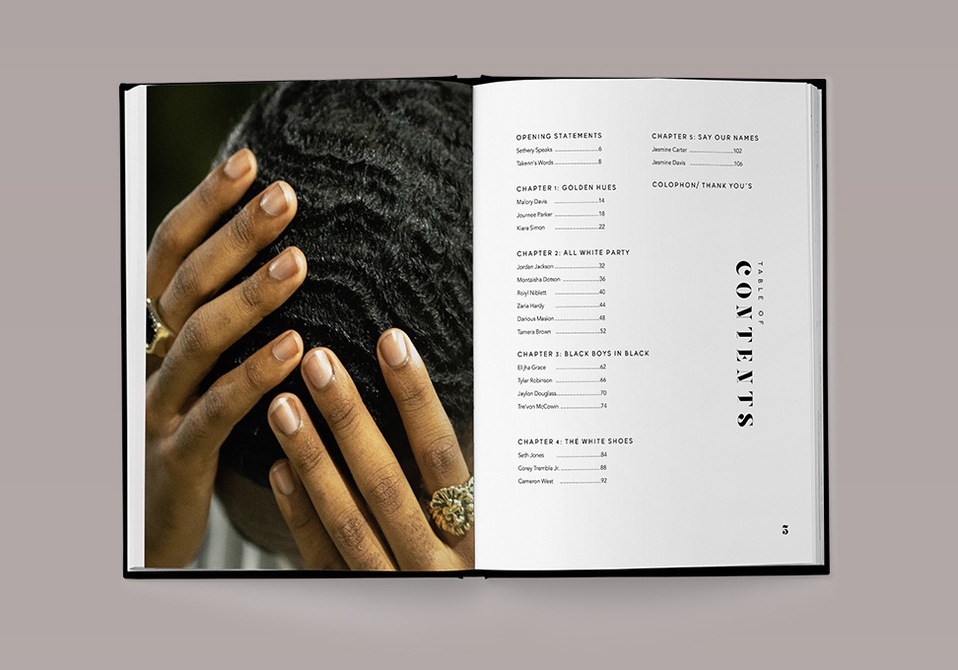 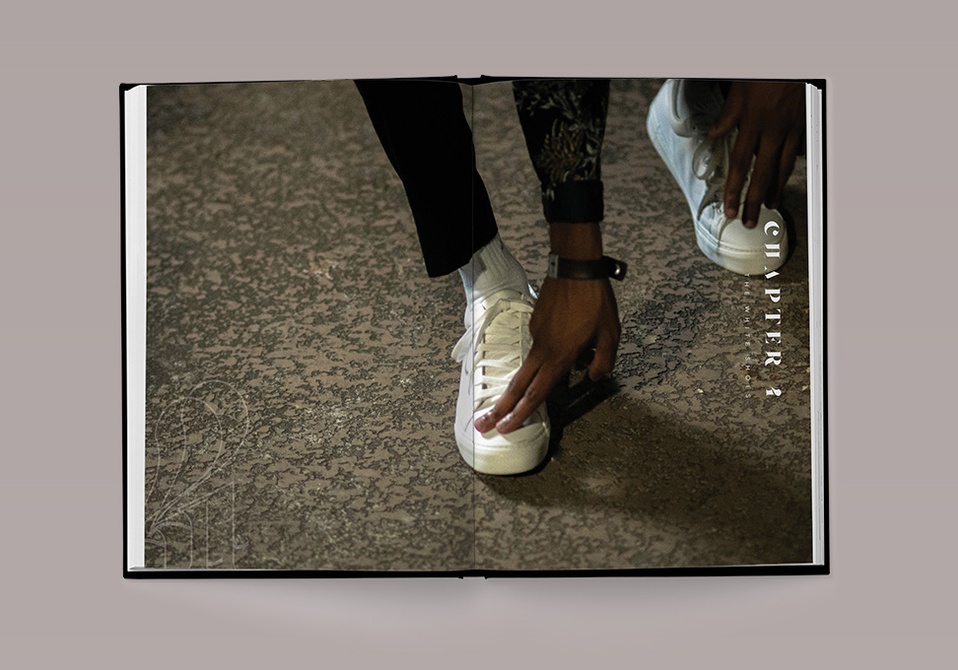 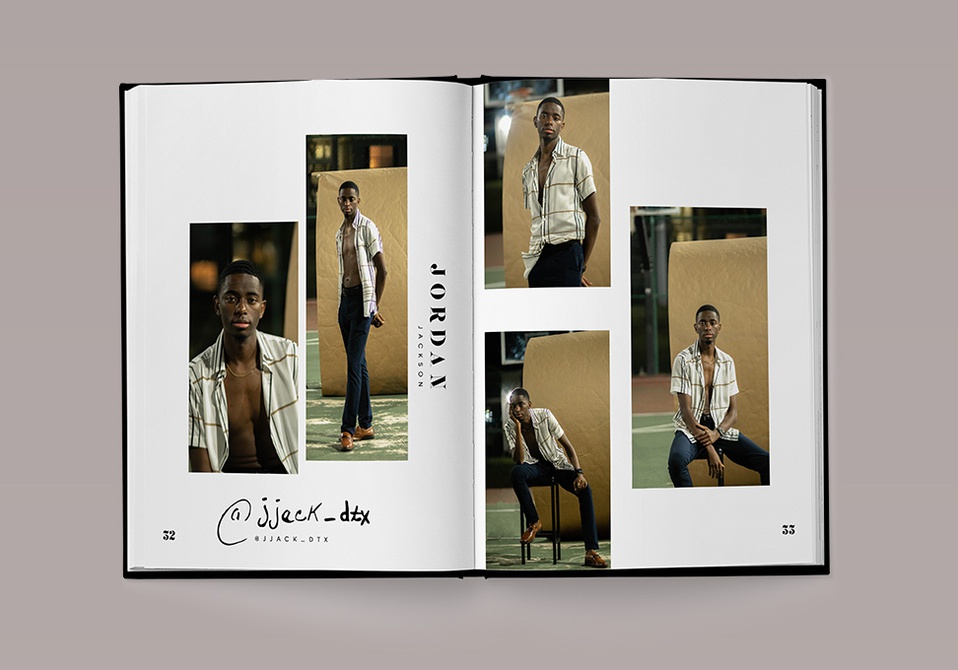 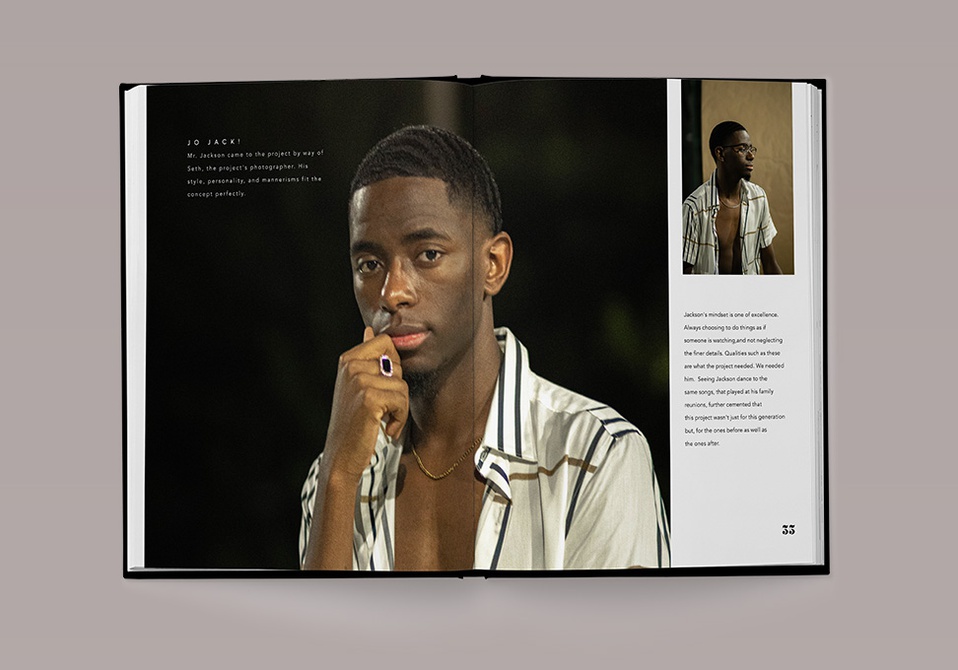 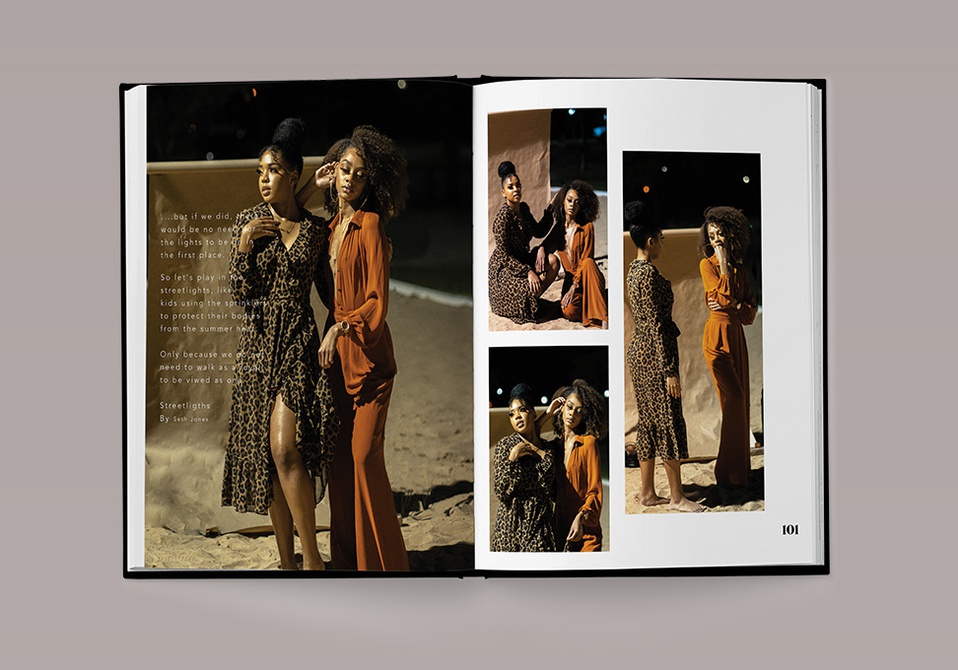 The goal of this project was to highlight African American people, during a time where it feels like the world has chosen to forget them.

The process started by developing a concept then, I did research so that the project would have some weight to it. Afterwards I started to take pictures and form shots, then finally I gathered all my content and designed a photography book.

Streetlights as a whole is a success, because the concept is not only relevant to today, but to other generations afterwards. The entire world has seen black people being murdered, via cell phones and the internet, but they have not seen them be celebrated, and in a light such as this one. I believe the design has added to the concept. The weight of the type, as well as the abundance of white space creates a space where my subjects can be viewed unobstructed. This is done so that the audience can see them clearly, and not the way the world has portrayed them.