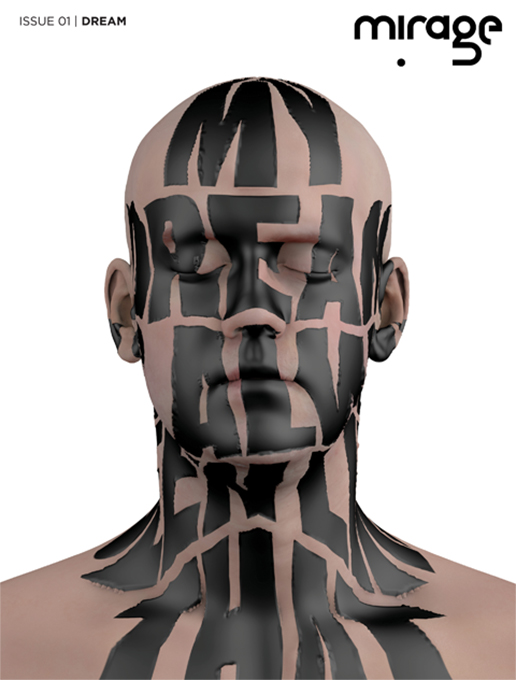 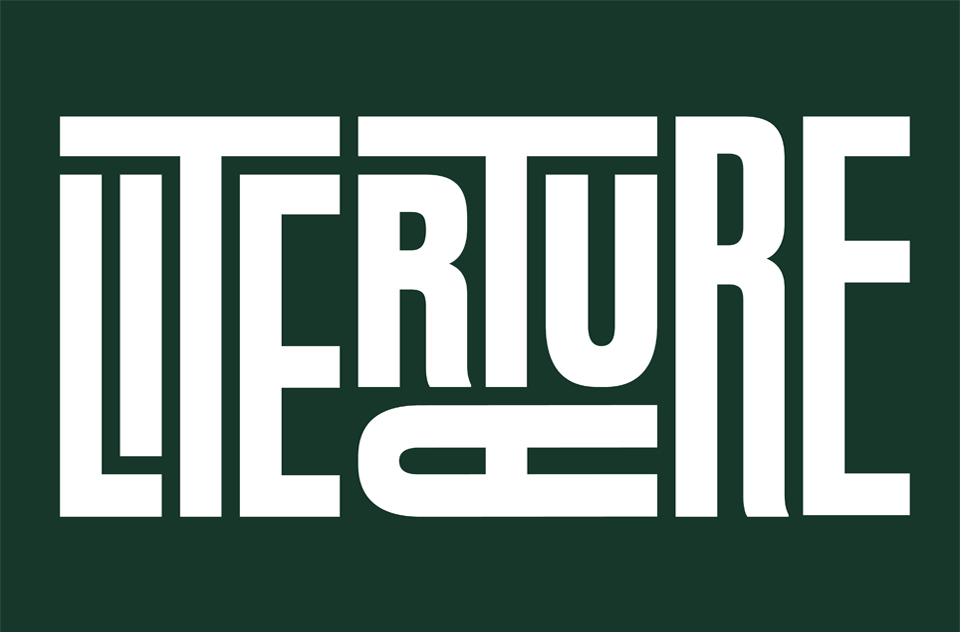 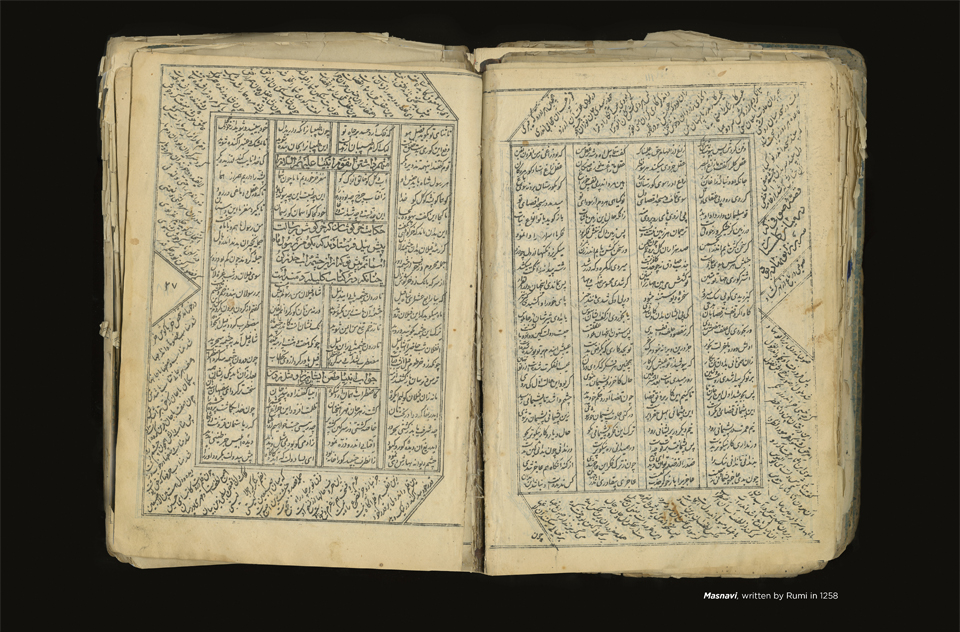 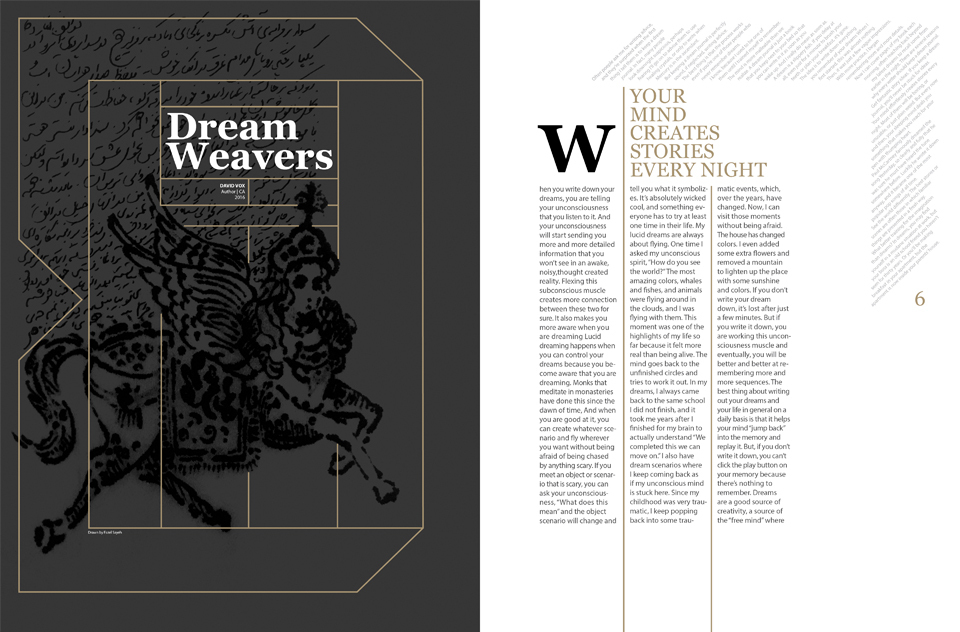 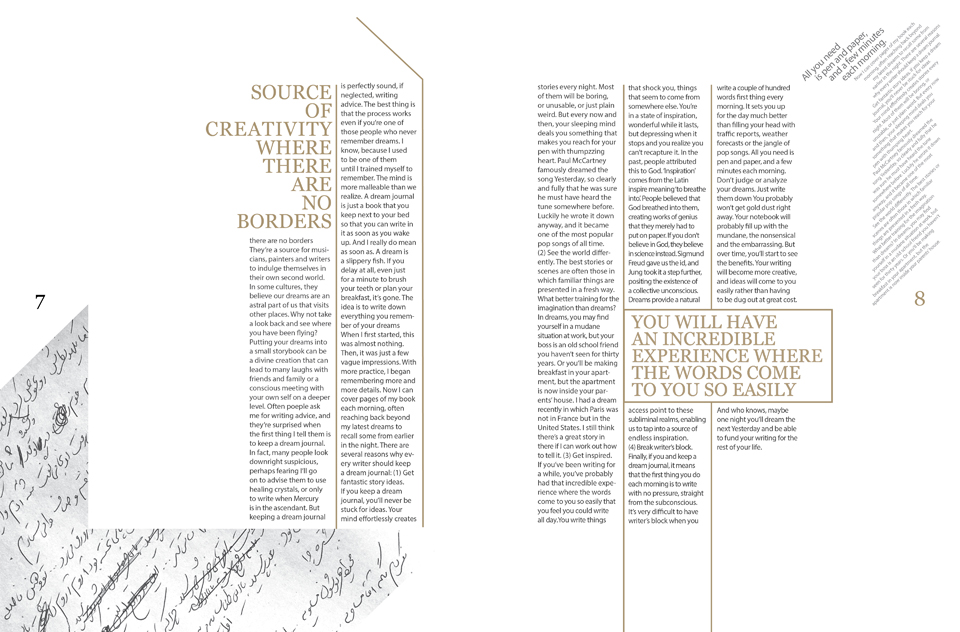 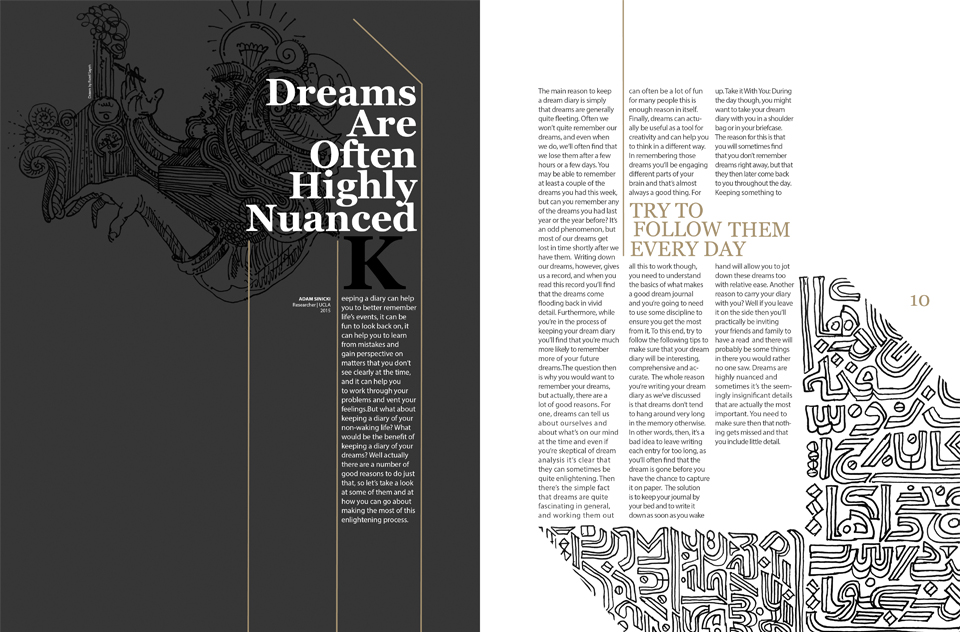 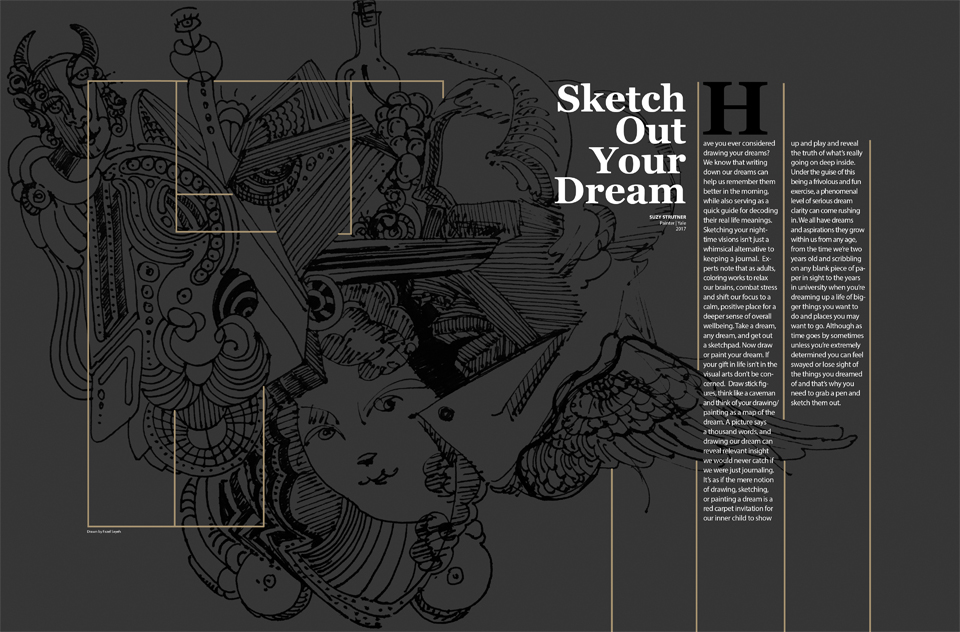 Mirage magazine was created in the Graduate Editorial Design class at ArtCenter College of Design. The project for the class is to design a prototype for a new magazine based on a theme per issue. Additional cover design samples were designed to correspond and explore three different themes.

The name of the magazine, Mirage, represents life behind the mirror. It looks at the intangible, and how it influences our lives. The proposed magazine prototype is based on the theme of dreams. Under the “Literature" section of the magazine, I was inspired by an old Persian poem book which was written in 1258 by Rumi. I was captivated by the book’s amazing Eastern layout grid structure and wanted to translate this aspect to a Western layout grid structure. For implementing this idea, I designed and composed the new grid. In addition, I included my illustrations and composed them into the grid that I created for this design transformation.

A 72-page magazine prototype was designed for the first issue of Mirage magazine. The magazine was printed on Mohawk matte paper. Three cover samples of different themes and promotional posters were also designed. One particular poster inspired by the cover was animated in 3D with an extended experience in media.