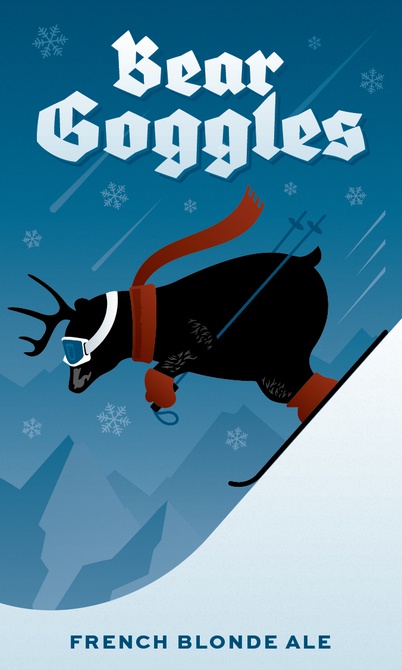 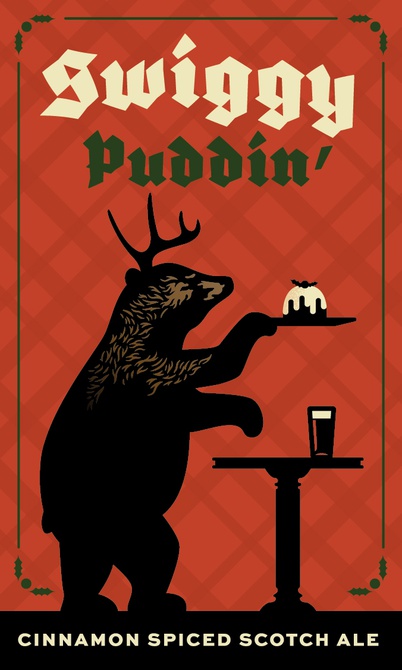 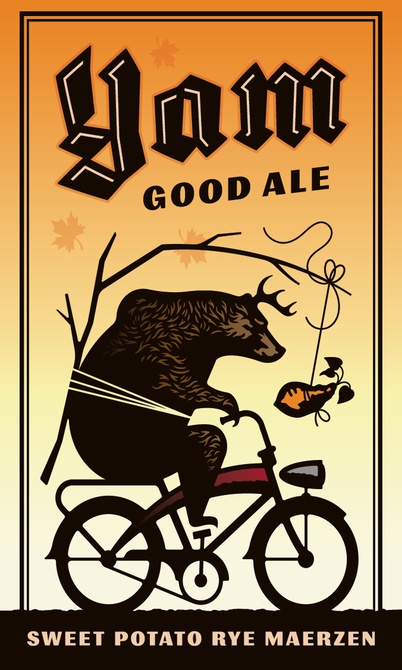 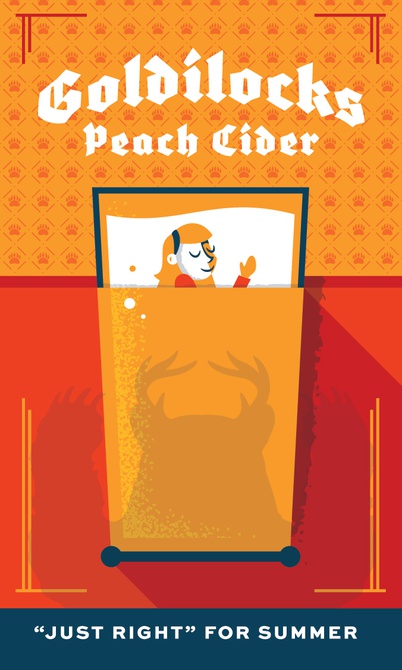 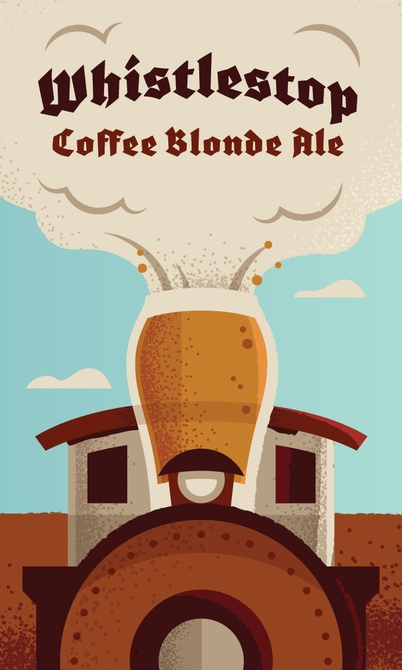 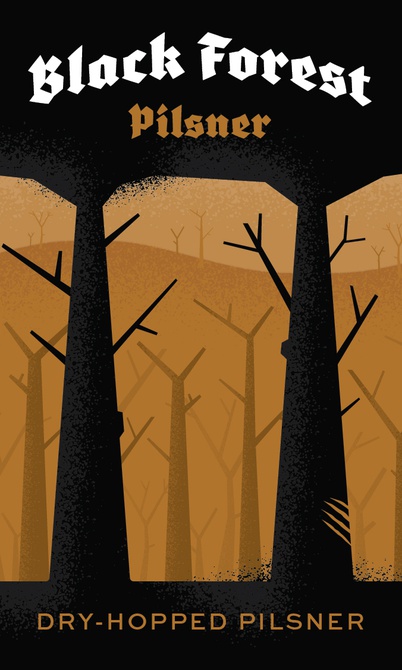 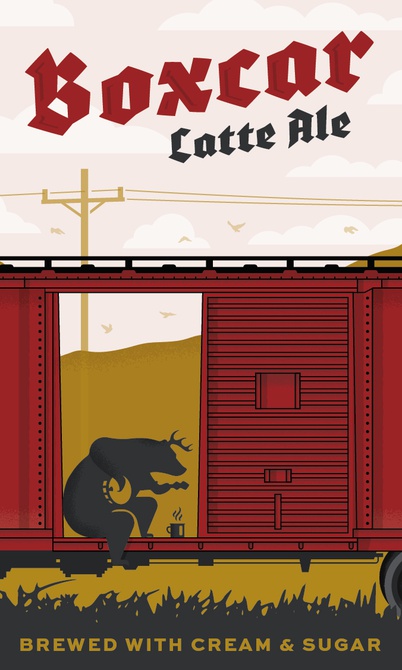 Lowes Foods tasked The Variable with creating a system to announce a series of collaborations between Lowes Foods Beer Den and local North Carolina Breweries.

Previously, The Variable created and designed an in-store concept called The Beer Den that connected Lowes Foods with its shoppers by introducing local breweries on tap in store. Following that theme, The Variable created and designed a series called Collabeeration to highlight craft beer from local breweries available for purchase by the pint or growler in The Beer Den. In addition to naming the collabeerations, the team also created beer taps, posters, and other items to promote the series in-store.

Collabeerations was a huge success and brought shoppers back to the store to keep a pulse on what Lowes Foods and The Beer Den would create next.