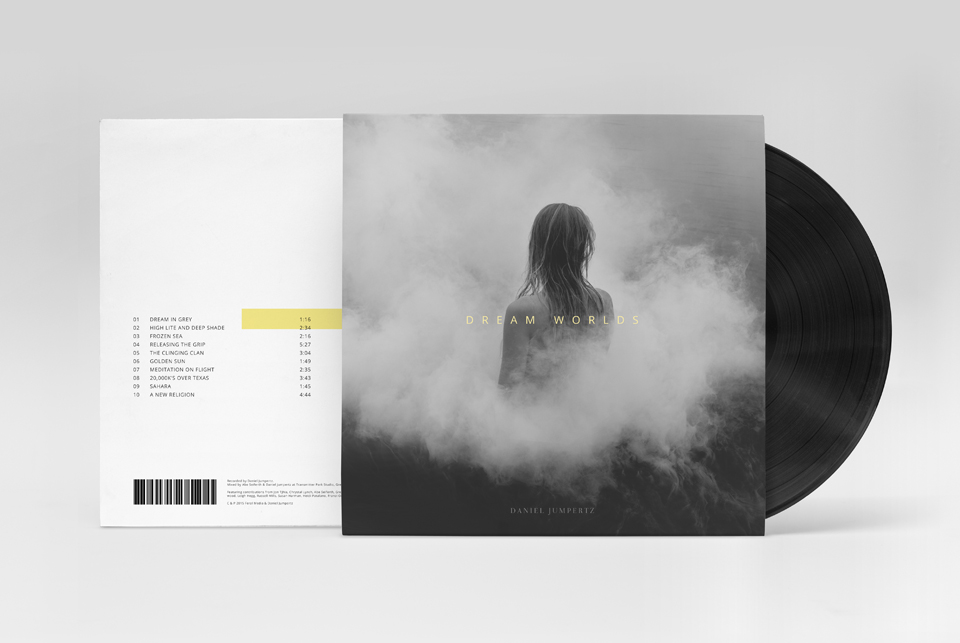 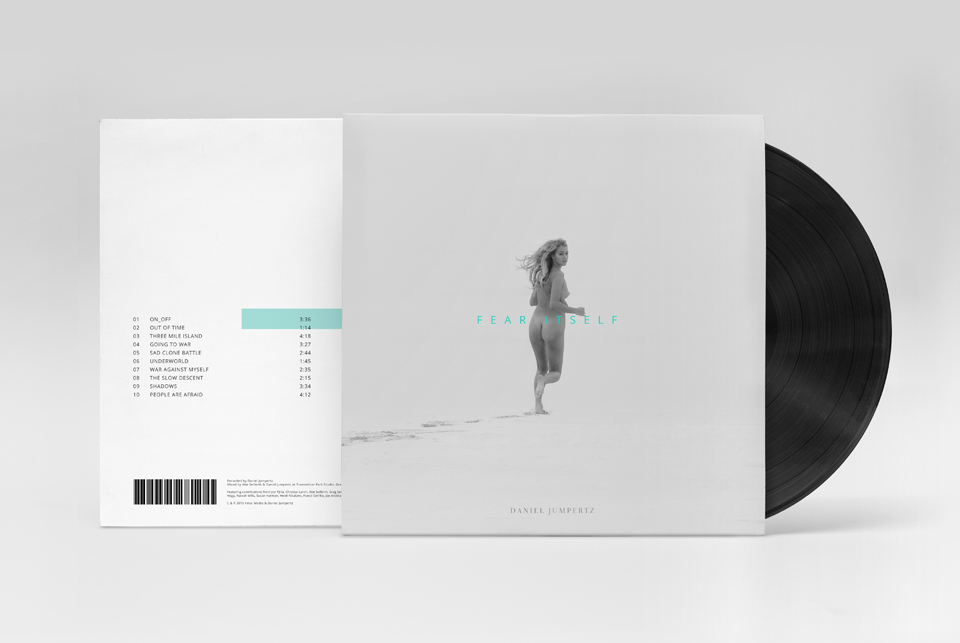 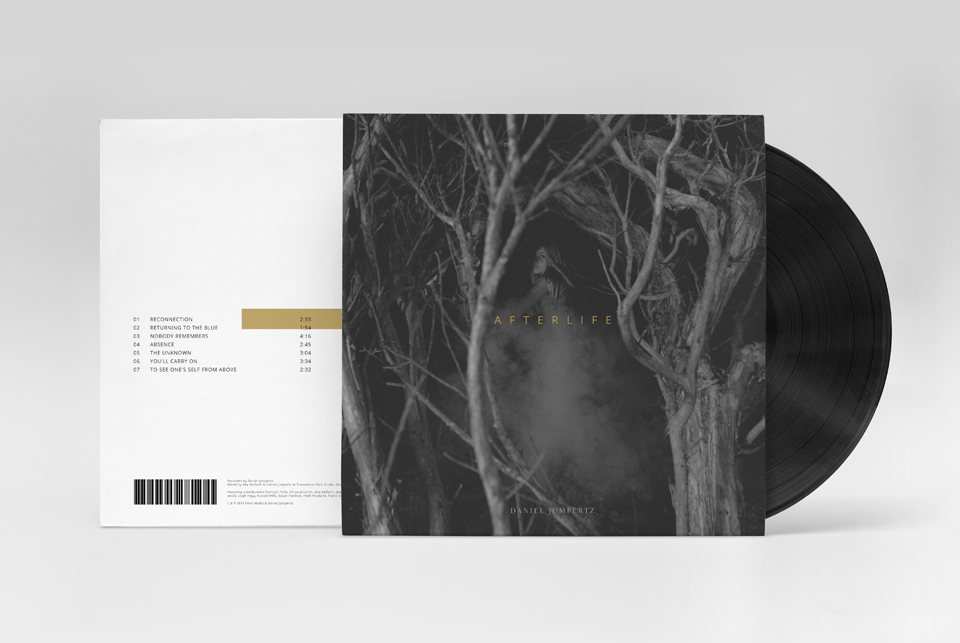 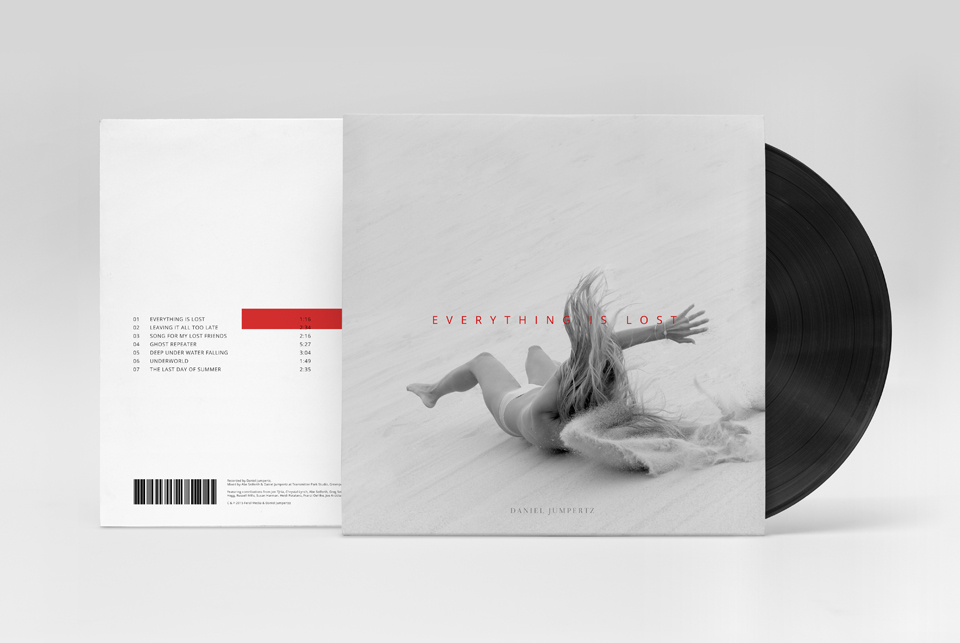 Daniel Jumpertz is an independent electronic indie artist, based in New York. He approached Toben with a sonic direction, album names and an open mind, to design his upcoming release. The release is divided into four separate EP’s, titled ‘Fear Itself’, ‘Dream Worlds’, ‘Afterlife’ and ‘Everything Is Lost’, that are to be brought out as a staggered released over the coming month.

We took the sounds and track titles as a starting point for the concept development. The dark and moody tonality of the songs, as reflected in the titles, deals with very personal, powerful and sometimes dark emotions. It speaks about facing our mortality and most basic fears, and contemplates one’s place in life. In collaboration with photographer Adam Taylor, we discussed and tested several photographic concepts that would explore this human condition. The sparse landscape and the nudity of the model place bring focus to the pure emotion. The design is kept minimal for a contemporary but timeless look.