Sugar and Spice - Beauty is a Beast 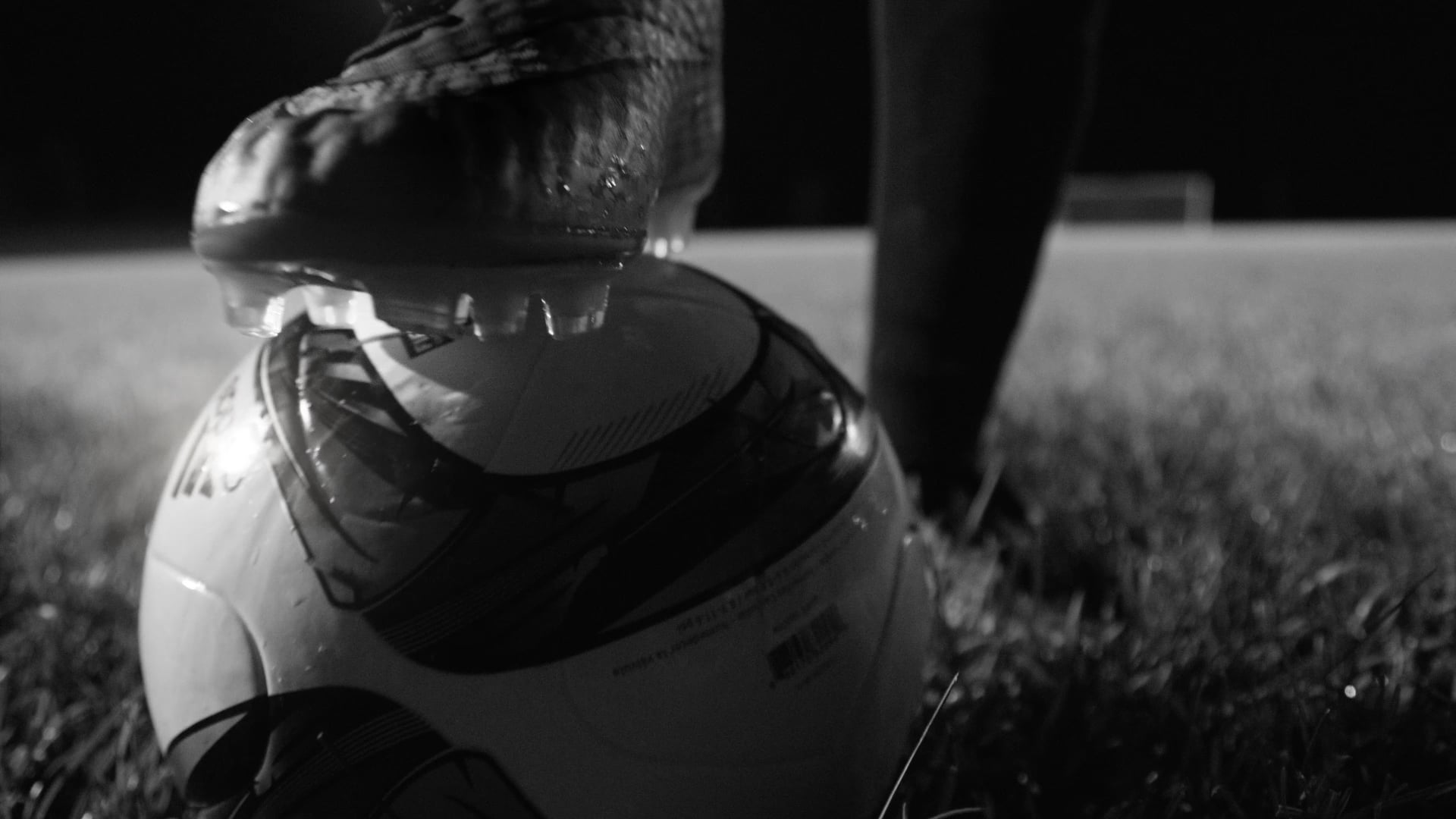 Title
Sugar and Spice - Beauty is a Beast

Greenhouse Partners was tasked with developing a female-focused advertising campaign to run during the 2015 Women’s World Cup. The goal was to use the World Cup as a platform to get the word out about The18.com – a new soccer website focused on news, merchandise, training videos and community – and to use this momentum to extend visibility of women’s soccer and, with it, The18.com beyond the tournament.

We started by looking at the women’s side of the game and listening to the conversations it prompted among the website target audience. It quickly became apparent that much of the “buzz” about women’s soccer heading into the World Cup related to the inequality in how female players and teams are viewed (and treated) versus male players. For instance, while FIFA invested hundreds of millions to build new stadiums for the men’s tournament, they would not spend a million to allow the women to play on grass instead of turf.

In collaboration with these players, we developed campaign ideas that would be a rally cry for women’s soccer and female athletes. We needed an idea that we felt would be equally inspiring to young women and interesting enough for mainstream audience to pay more attention to the women’s side of the game.

We landed on “Beauty Is A Beast” based on an insight from our players that, while female athletes are equally as determined, relentless and passionate as men, they are too often evaluated based on traditional notions of beauty.

So, we took the stereotypical notion of “beauty” and turned it on its head with the campaign. Beauty Is A Beast celebrates female athletes for what they really are: strong, talented women who sacrifice to play the game they love.

Their beauty is speed, skill, grace and determination. Their beast is power, grit, and relentlessness.

We partnered with our professional soccer players – who agreed to be ambassadors for the campaign – to make commercials and bring this message to our audience of young fans. It launched in conjunction with the 2015 Women’s World Cup and has been supported by online media spend, as well as organic word of mouth. We also launched a campaign t-shirt, from which a portion of sales will go to a scholarship fund for female college soccer players.

Our goal long term with the campaign is to help level the playing field between men's and women's sports and, in the process, to bring attention to The18.com as a destination for people who love all sides of the game.

• ~500,000 consumers reached with the campaign so far
• ~200,000 video views online
• Increased female visits to The18.com by 100%+ from April to July
• 60% growth in the number of pages viewed per visit by women from April to July
• Growth of professional ambassador program to 10 players (and counting)
• Client very excited about creative and long-term potential (rolling out another new commercial in September and plans to do another shoot with women’s pro players in the fall or spring).