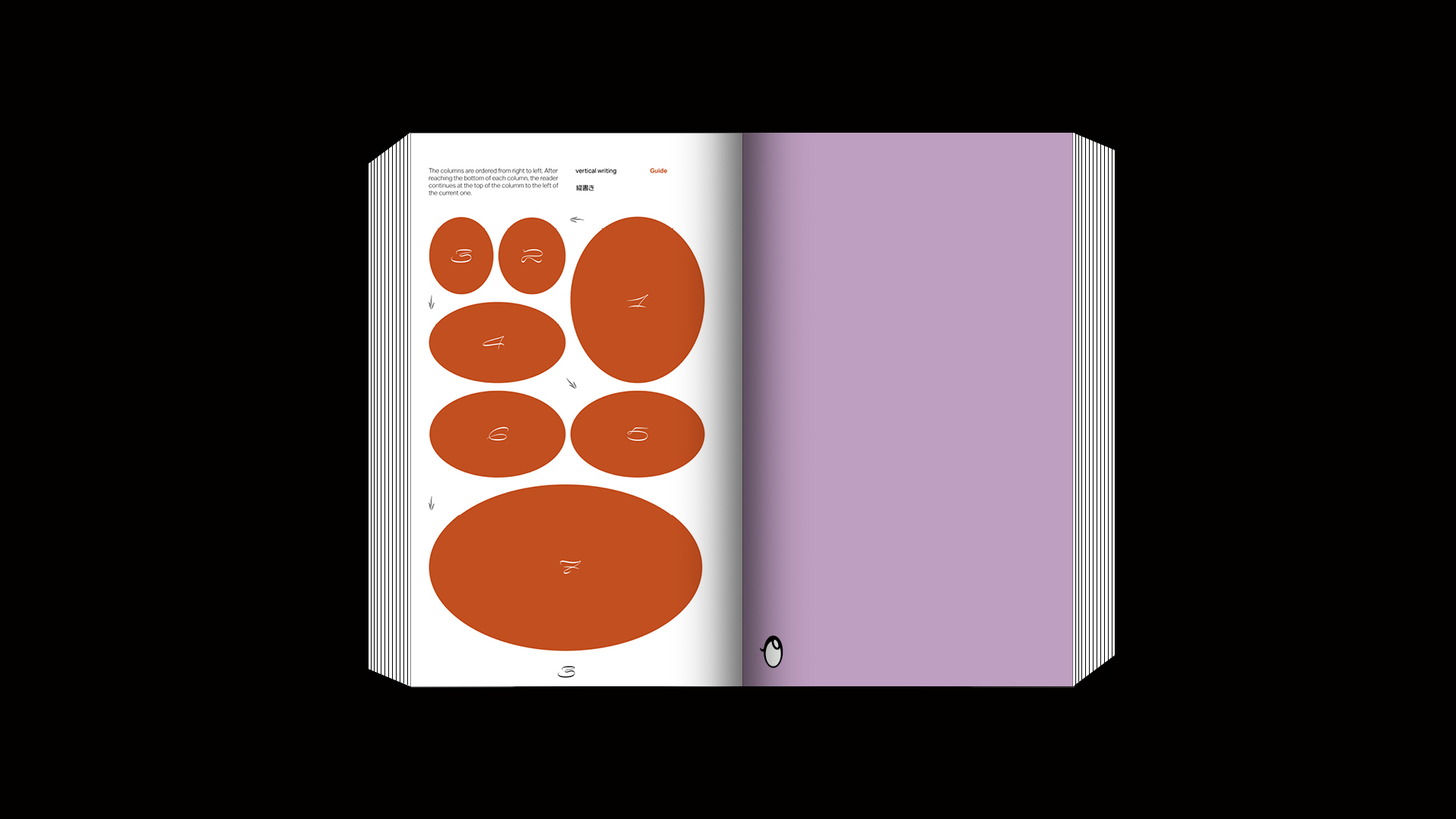 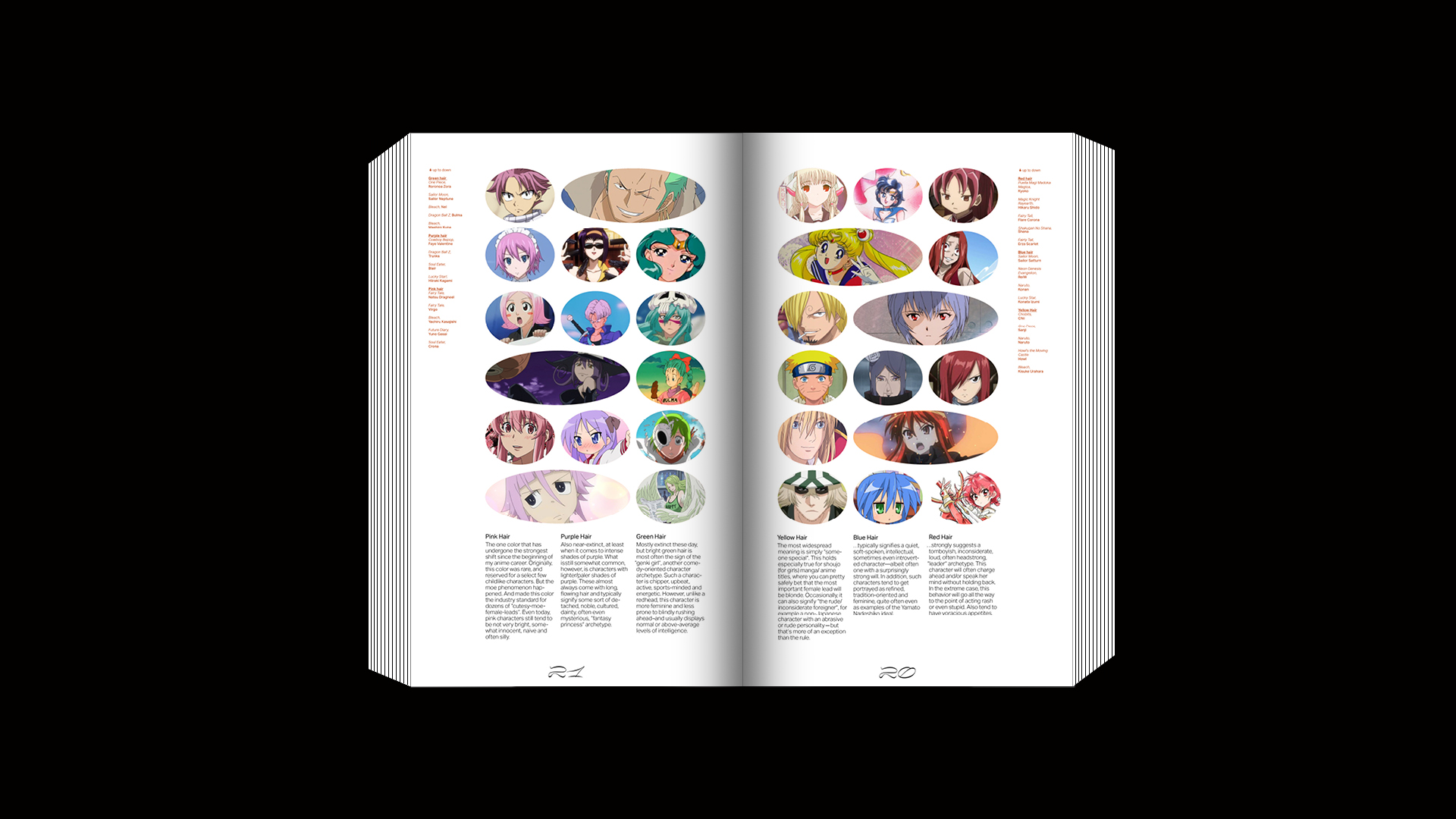 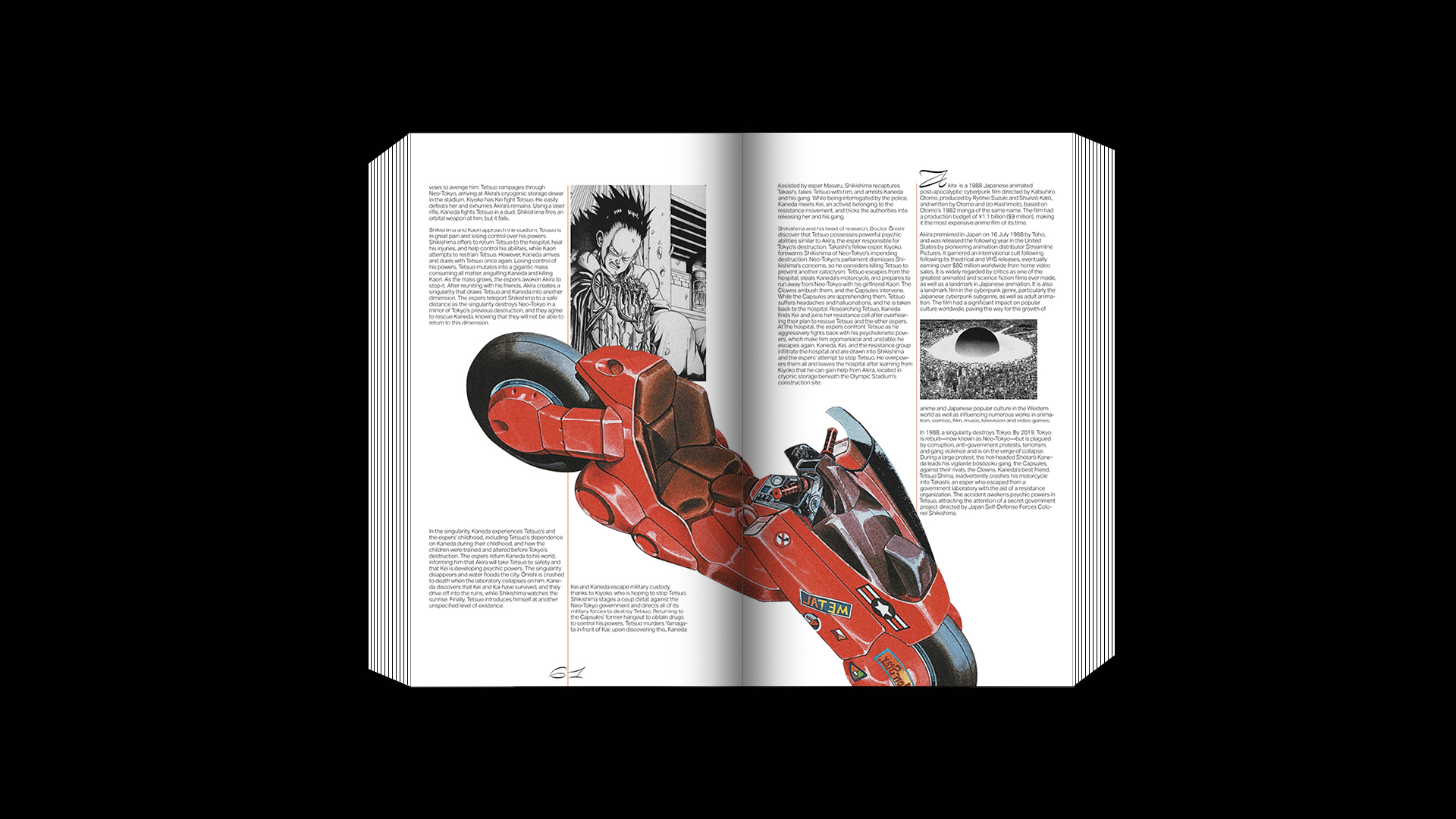 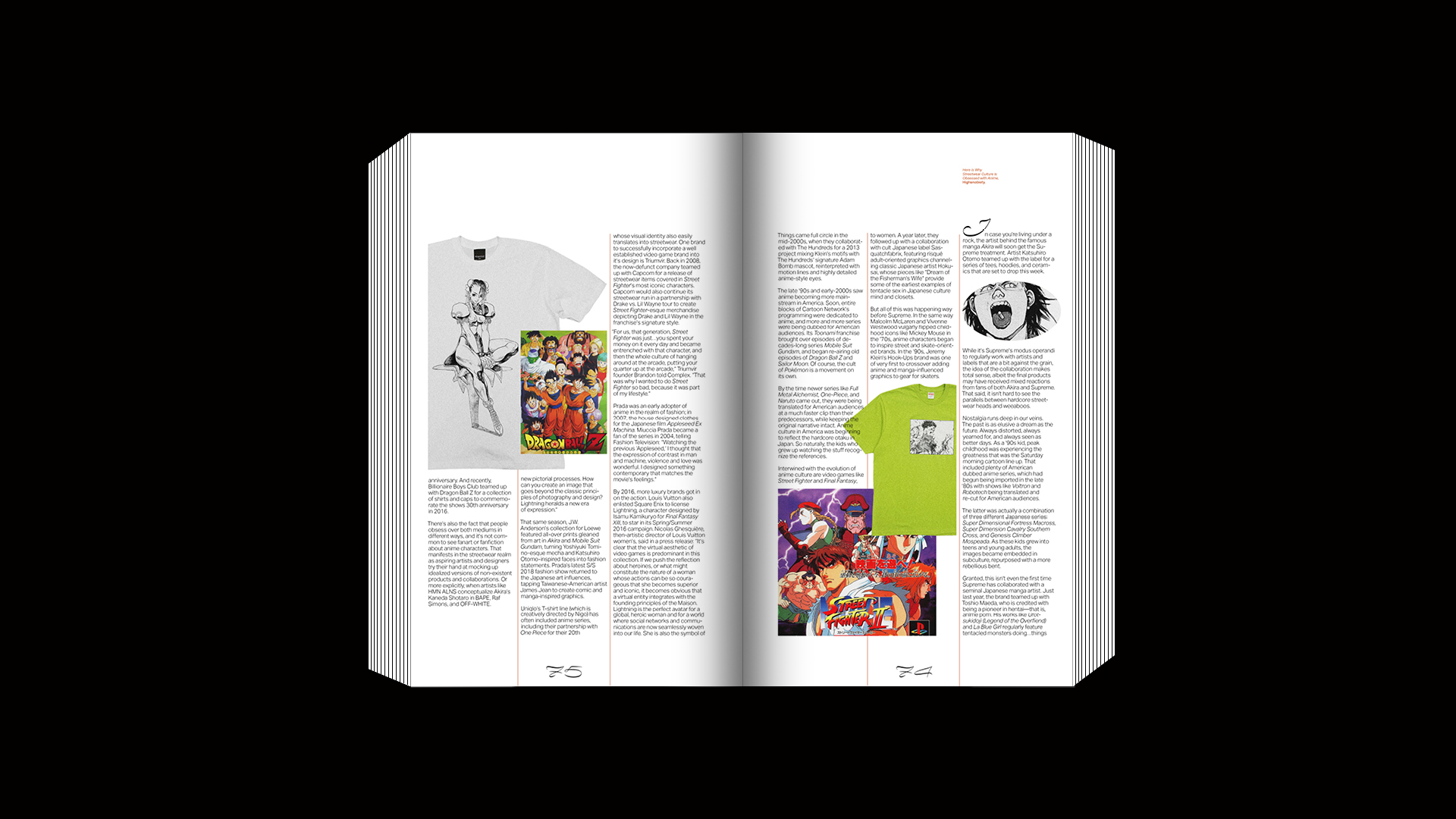 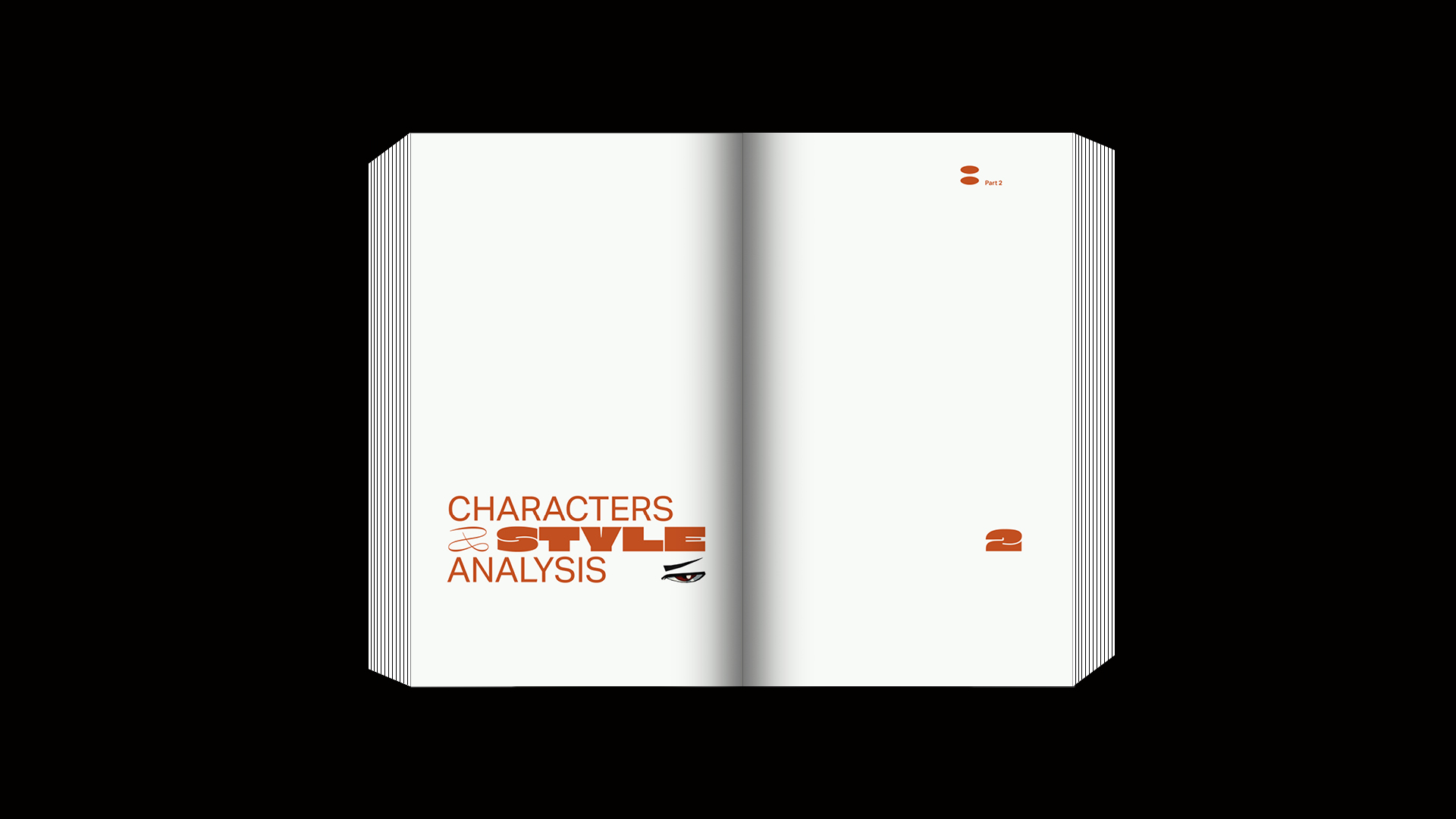 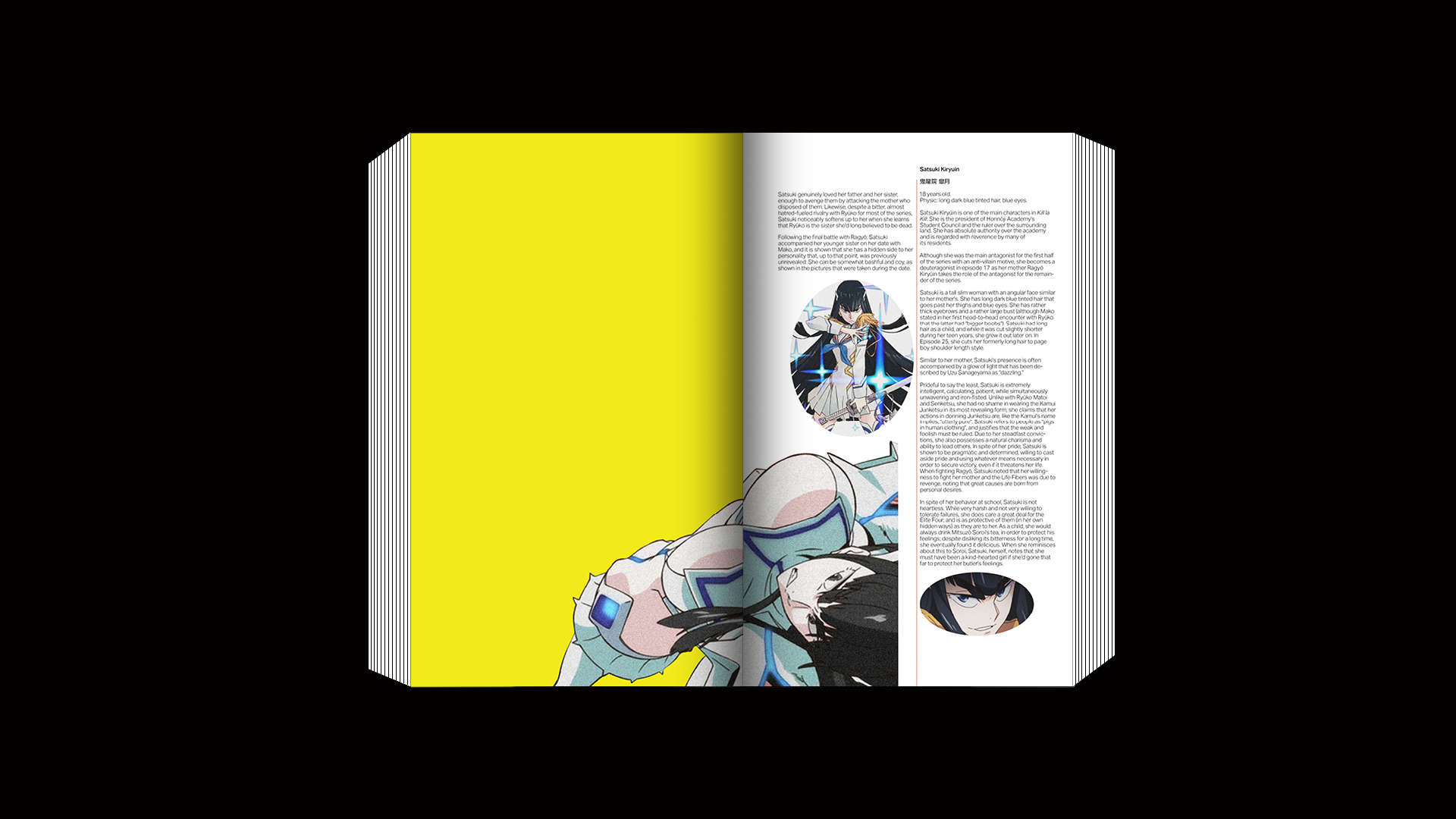 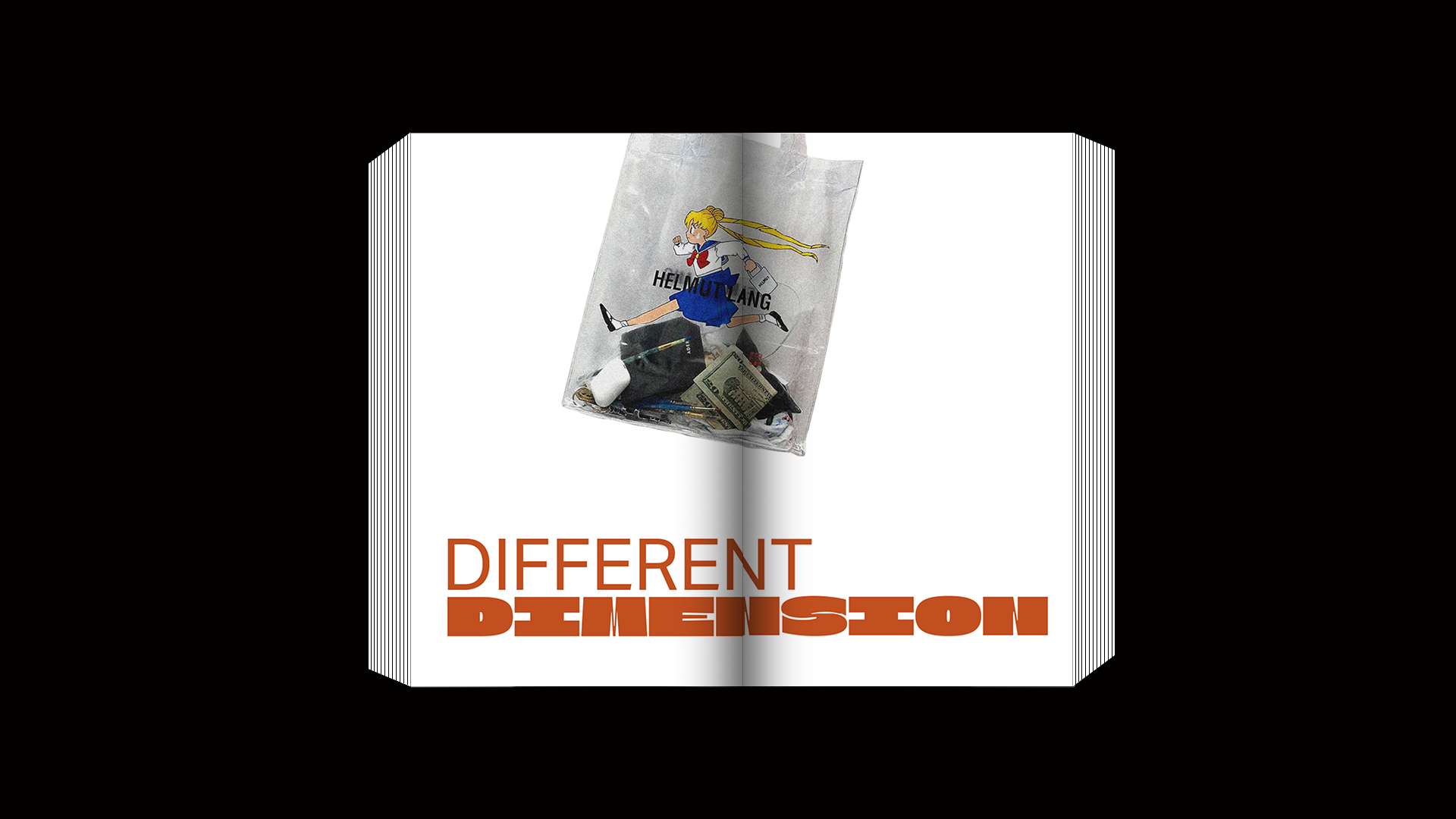 Title
What Is New to See?

The assignment was to design an editorial magazine (minimum of 64 pages) about a social or cultural topic.

For this assignment, I chose to approach my topic with culture and fashion.

A lot of high fashion brands nowadays, including street style and couture have been taking a lot of influences from Japanese animation and comic (anime and manga). Therefore, I focused on exploring the history of anime and manga, and researching about how Japanese artists portray their characters through style (eye colors, hair colors, and clothings, etc.) I made the connection between these two topics by compiling articles and visuals written and made about how fashion designers use anime and manga as visual influences for their collections.

As for visuals, I created and used the eye logo mark throughout the magazine and also incorporated eyes from the most famous anime characters in the history of Japanese anime and manga (Akira, Bleach, and Cowboy Bepop, etc.) as a visual treatment. Through research, I found out that artists spend the most time on designing the characters' eyes not only because all anime and manga characters have different eyes but also because eyes are the most significant visual detail that indicate the characters' personalities. Moreover, I utilized dramatic scale changes and expressive typography to represent the colors, the creativity, the movement and the artists/designers' powerful narrative that both anime and fashion have in common.

To reinforce the Japanese culture, I chose to design the whole book as if it is designed in manga, reading from right to left, letting the viewers to think in a more traditional Japanese way.

Through the process, I learnt a lot about the history of anime and fashion and how cultures can be connected through visual vocabularies. I included one statement from the magazine saying that the purpose of this project is not about accusing creatives of copying each other but to create a harmony between two cultures as well as the creative world. "What Is New to See" is a new perspective into how same topic (the anime characters) can be portrayed through different forms. Characters' style can be created on a piece of paper, or animated through screen but they can also be shown on clothes, or subtly on details of many thousands-dollar fashion pieces.