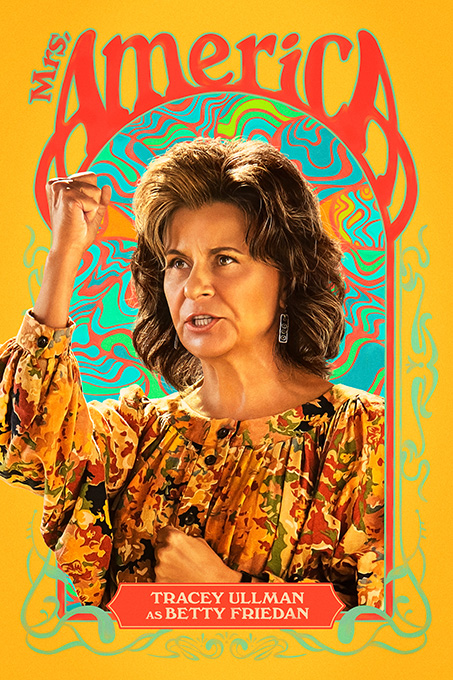 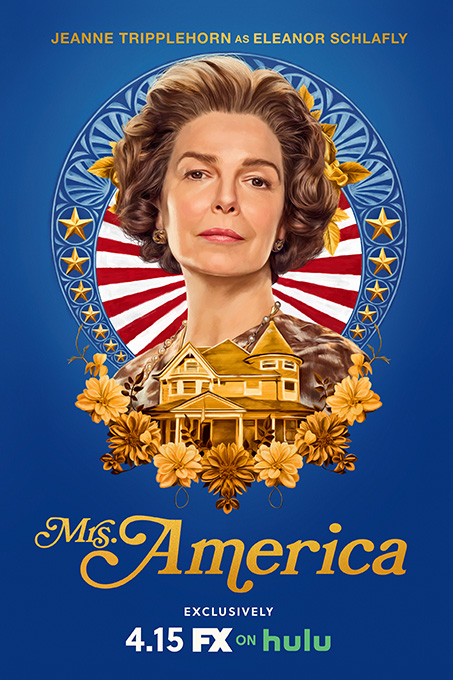 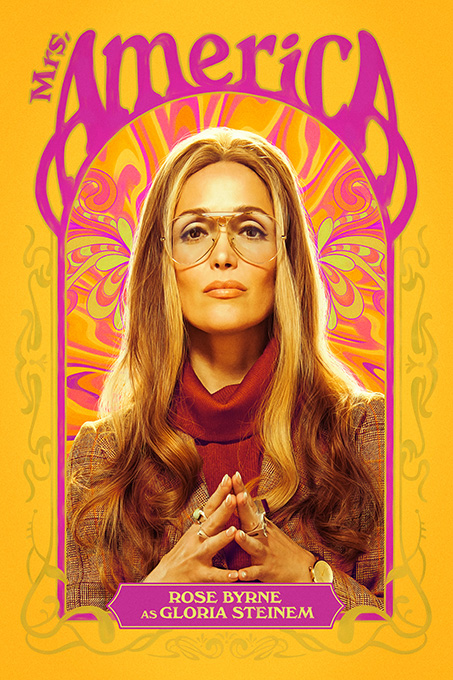 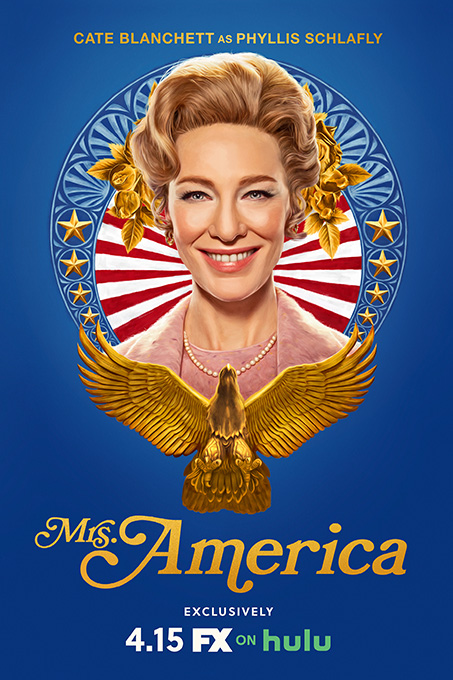 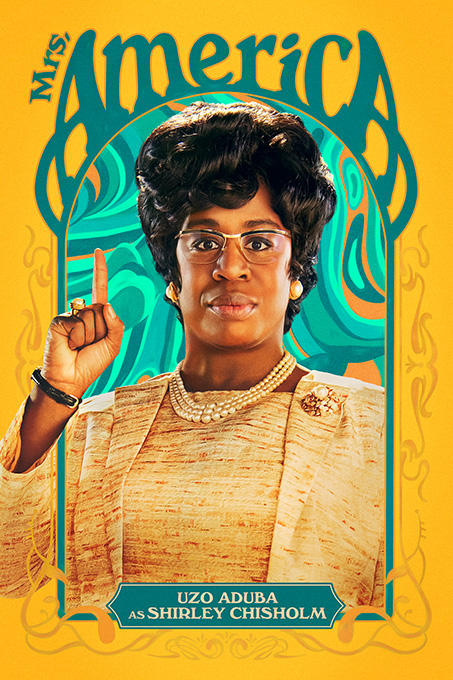 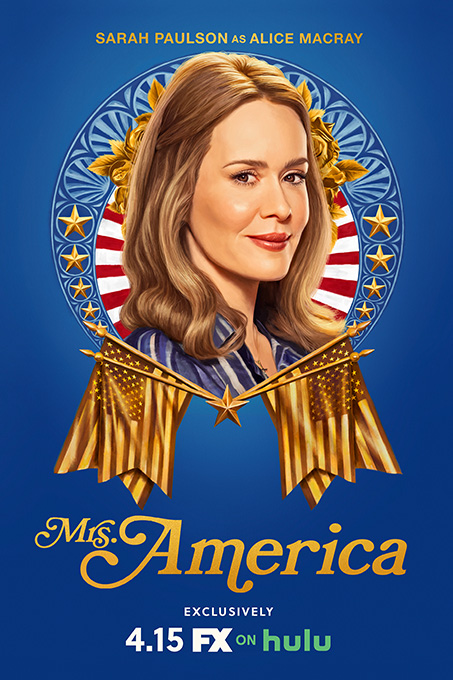 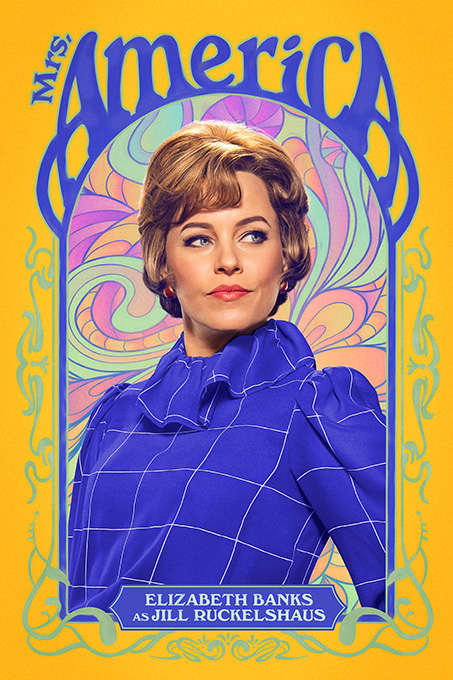 As part of our Mrs. America marketing campaign, we set out to create character posters that would feature this formidable cast. The story takes place in the 1970's and presents the two-sided argument for and against the Equal Rights Amendment (equal rights for women). The forward-thinking, liberal women were for the amendment and the conservatives were against. You could tell by the very appearance of these women what side they were on. Since this is a political drama, we were inspired by political posters of the 50's, 60's and 70's and wanted to portray the liberals as very much of the present moment and the conservatives as stuck in an earlier time.

The posters alternated between liberal and conversative and appeared huge as part of a Times Square installation, as well as being used as wild postings throughout Los Angeles and as a major component in the social media campaign.

Prominently featuring this stellar cast as a major part of our campaign translated into major awareness and ultimately excellent ratings.