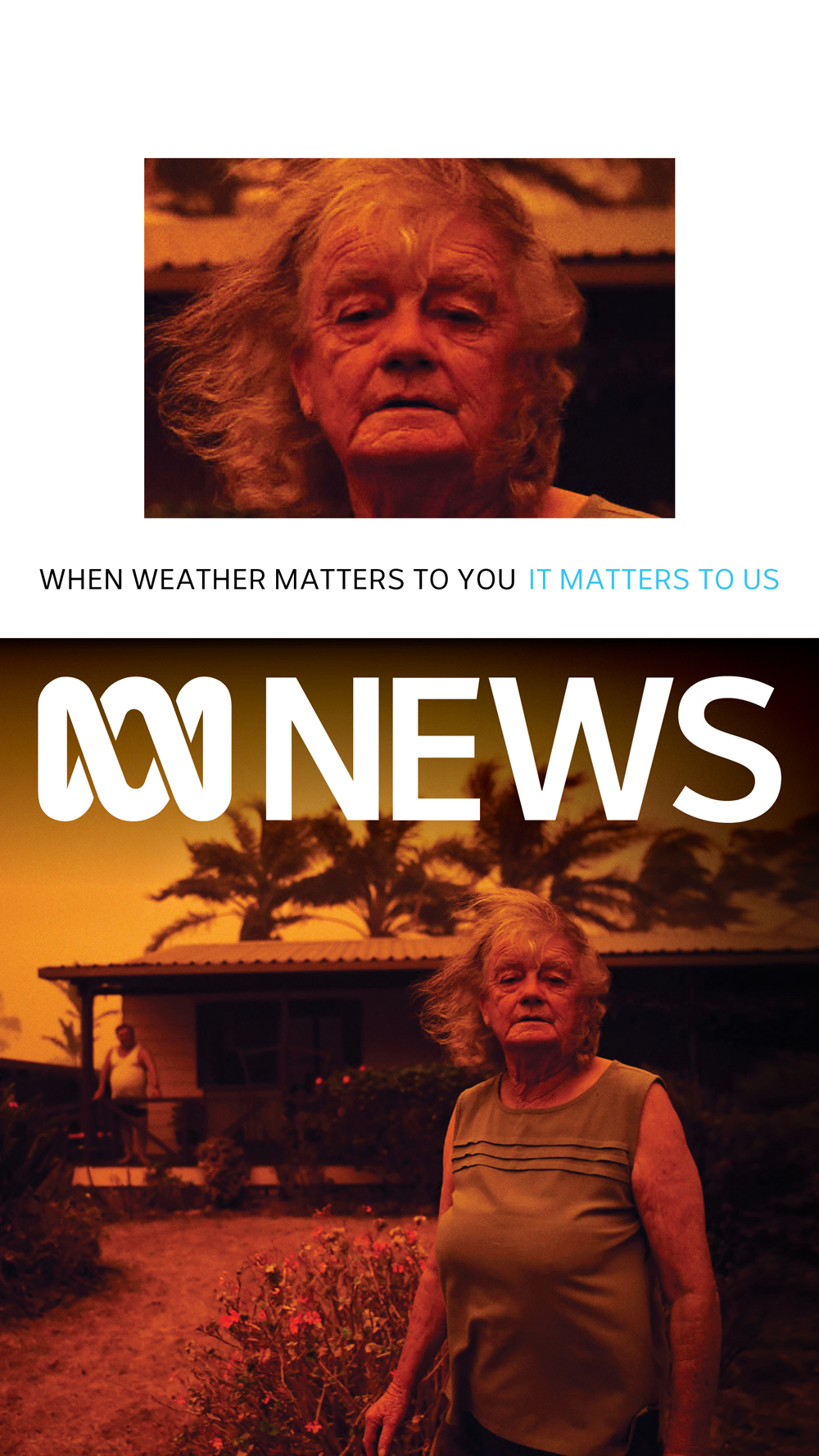 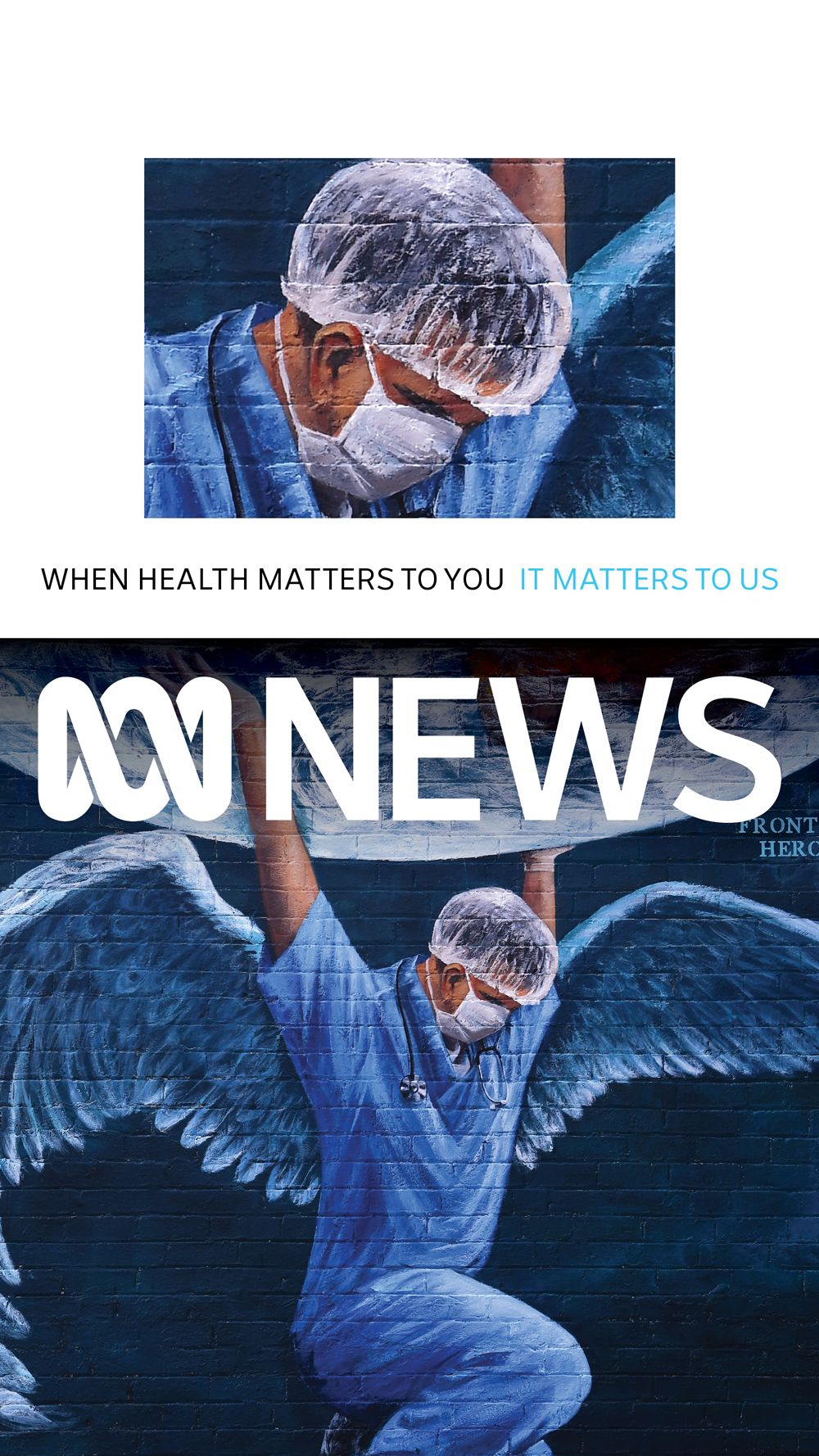 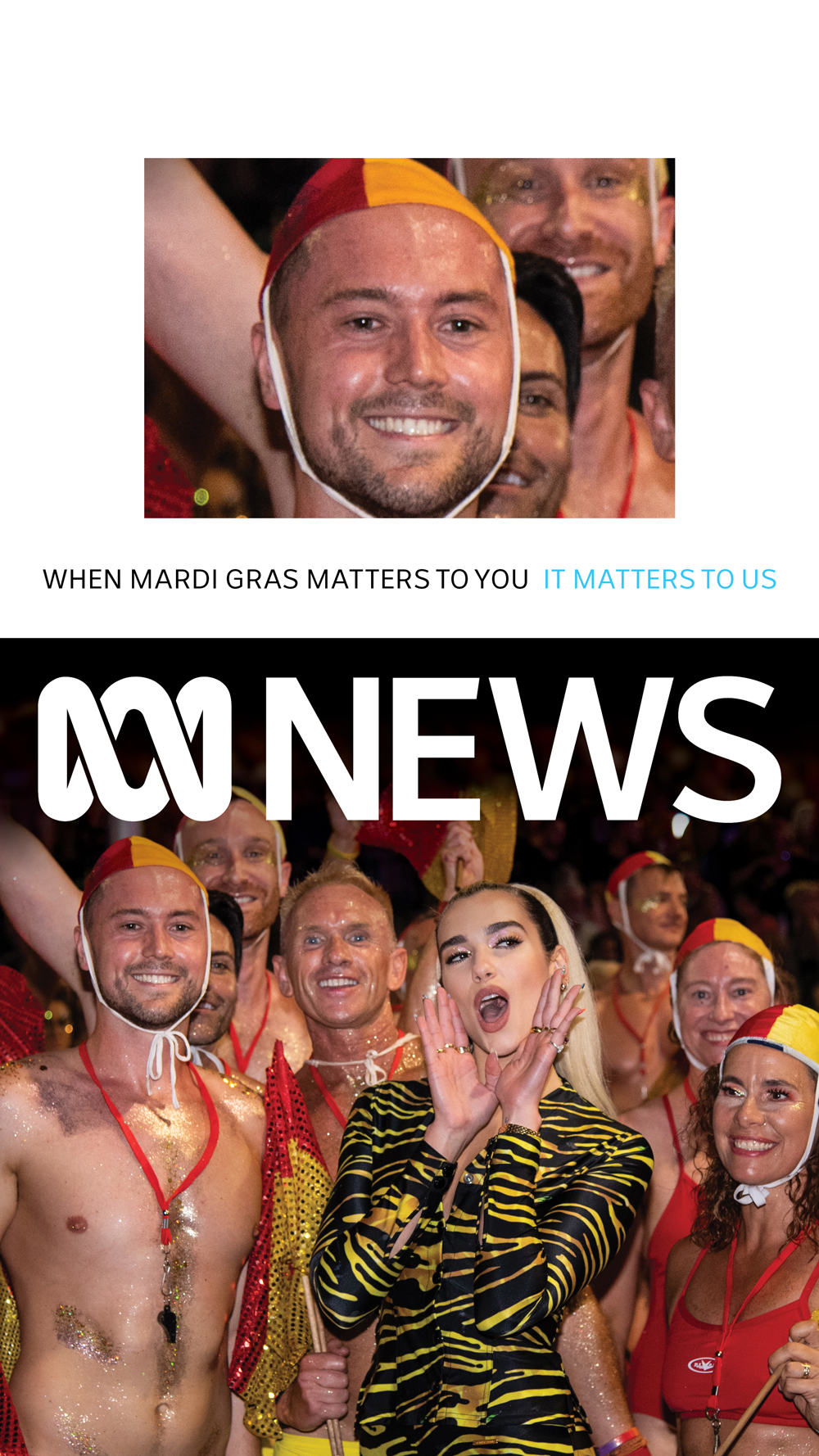 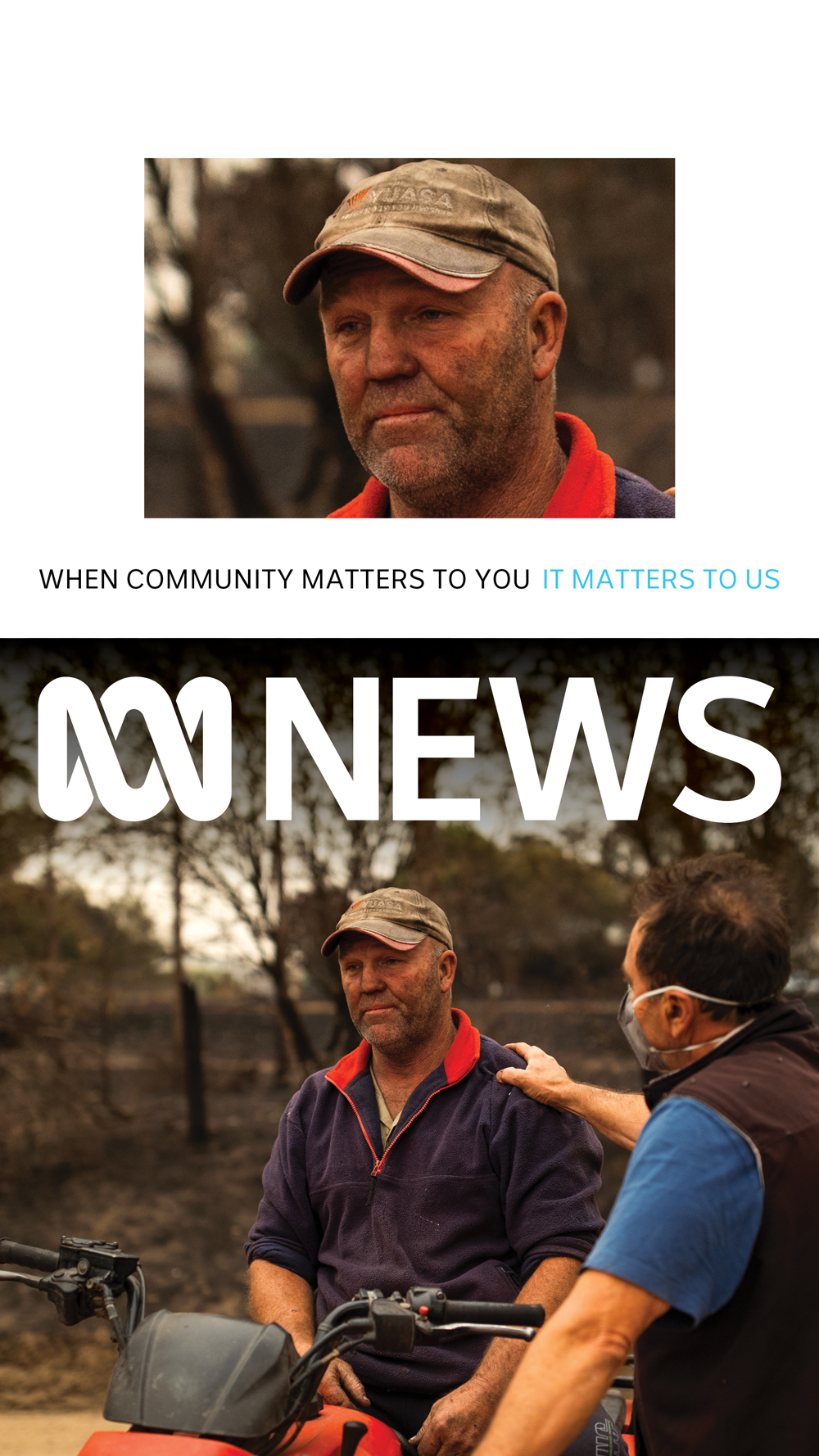 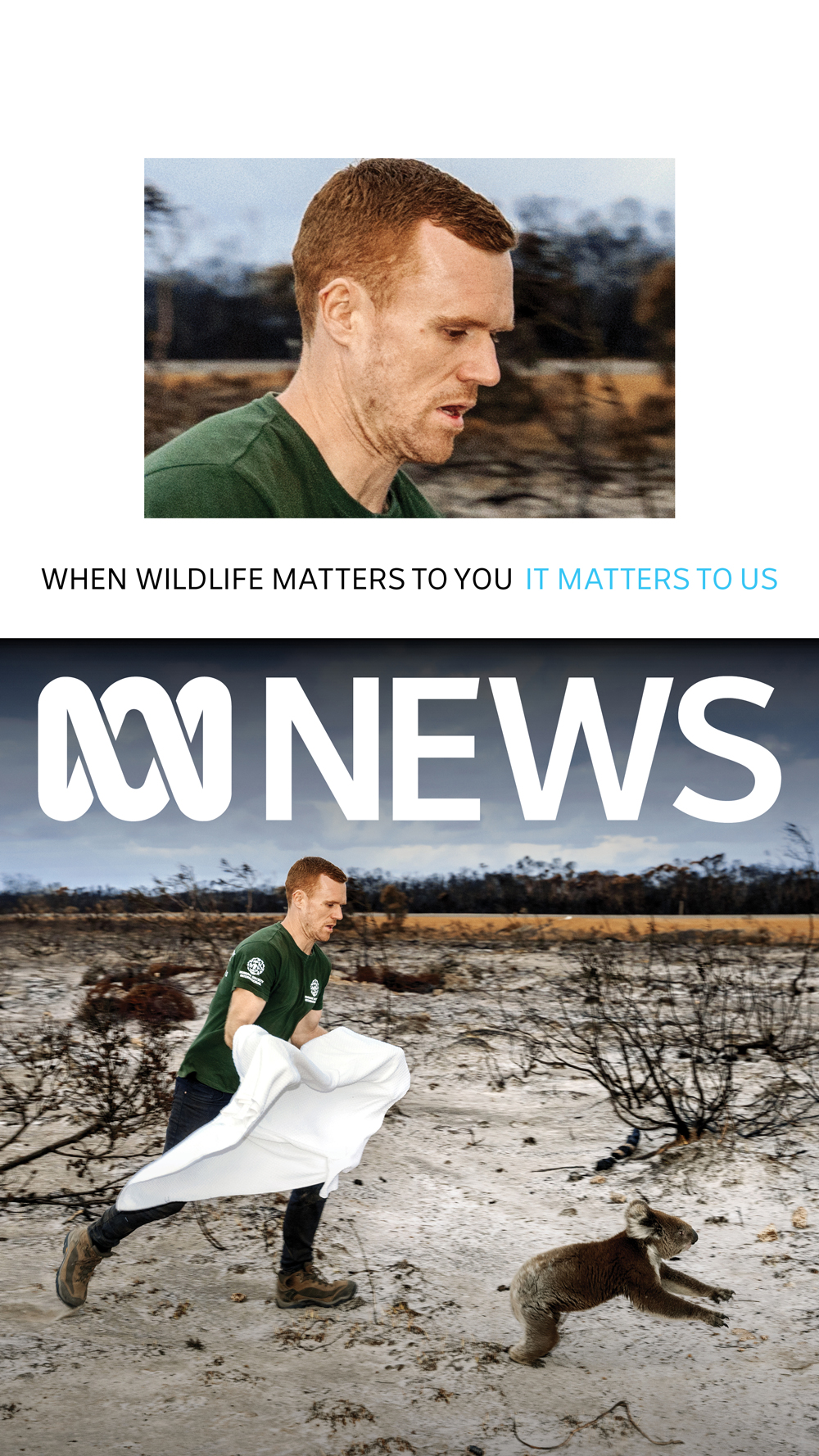 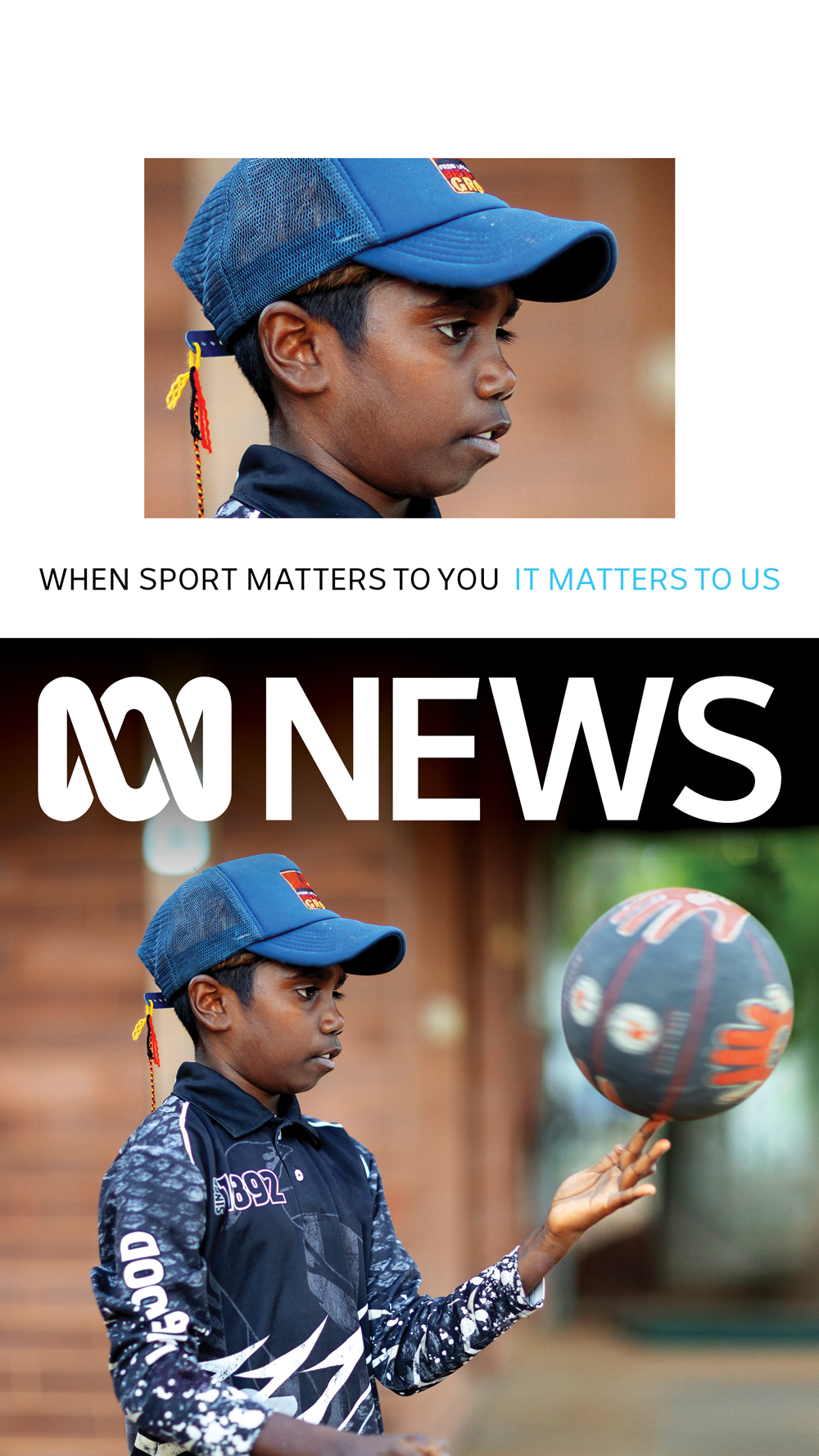 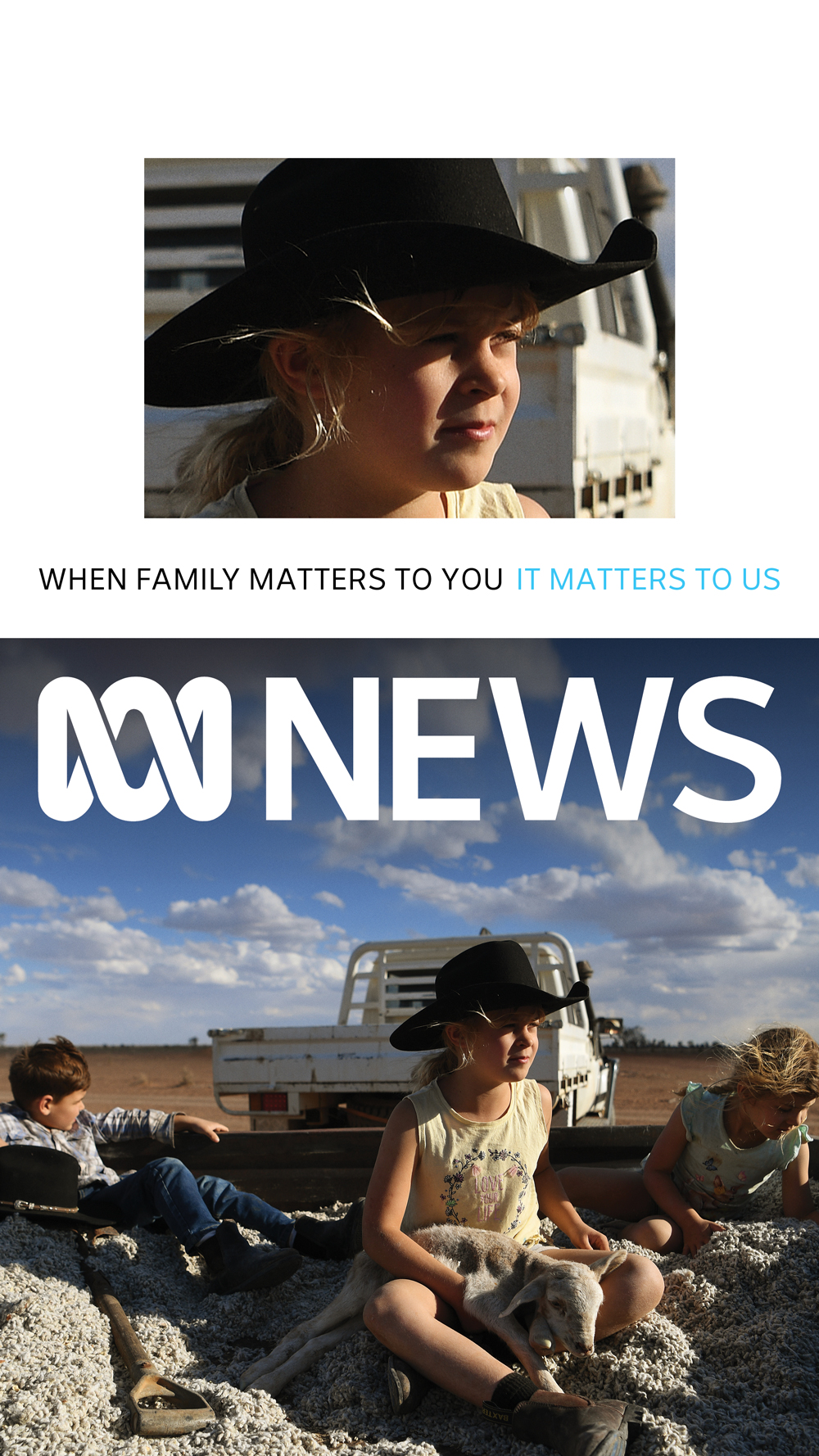 Today’s media landscape is more divided than ever. Still, Australians recognise ABC News as their most trusted source of news. And while ABC News was the number one source Australians turned to during major world events such as the US Elections and the Black Summer Bushfires, its coverage extends beyond the big headlines. ABC News is one of the last remaining sources of local journalism in regional Australia and also provides award-winning coverage of stories and issues often ignored by the media giants.

We wanted to assure all Australians that big or small, ABC News is committed to covering the stories that mattered to them.

Building on our platform What Matters To You, Matters To Us, our outdoor and digital campaign featured real news events with real Australians to spotlight the stories that shape the country. These heartbreaking, heroic and joyous images showcase all the moments that matter most to our audience.

Our campaign resulted in the ABC News App becoming the most downloaded free app in Australia.