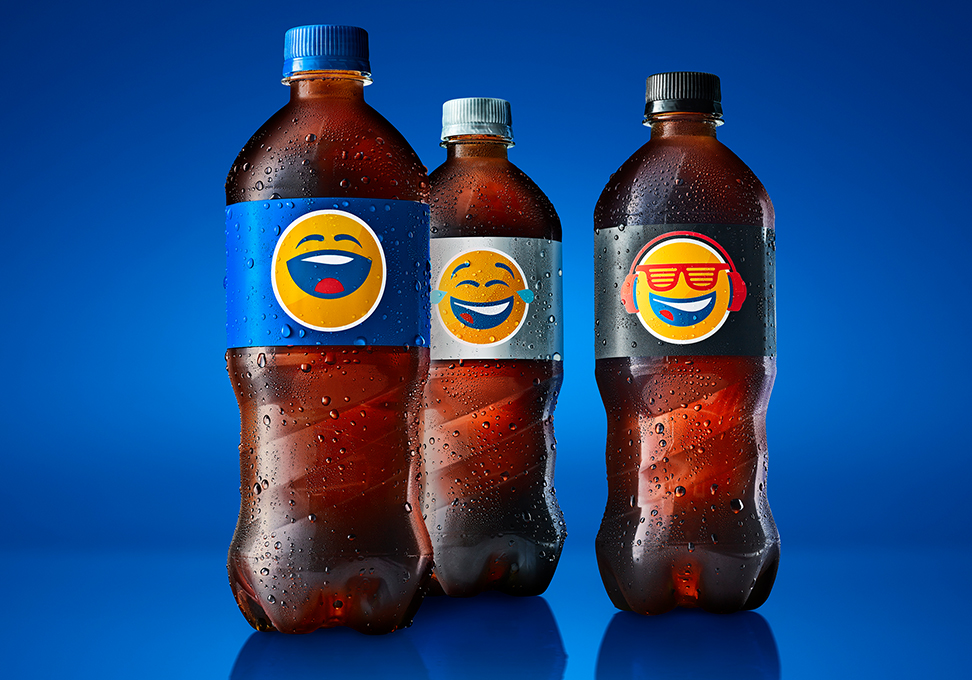 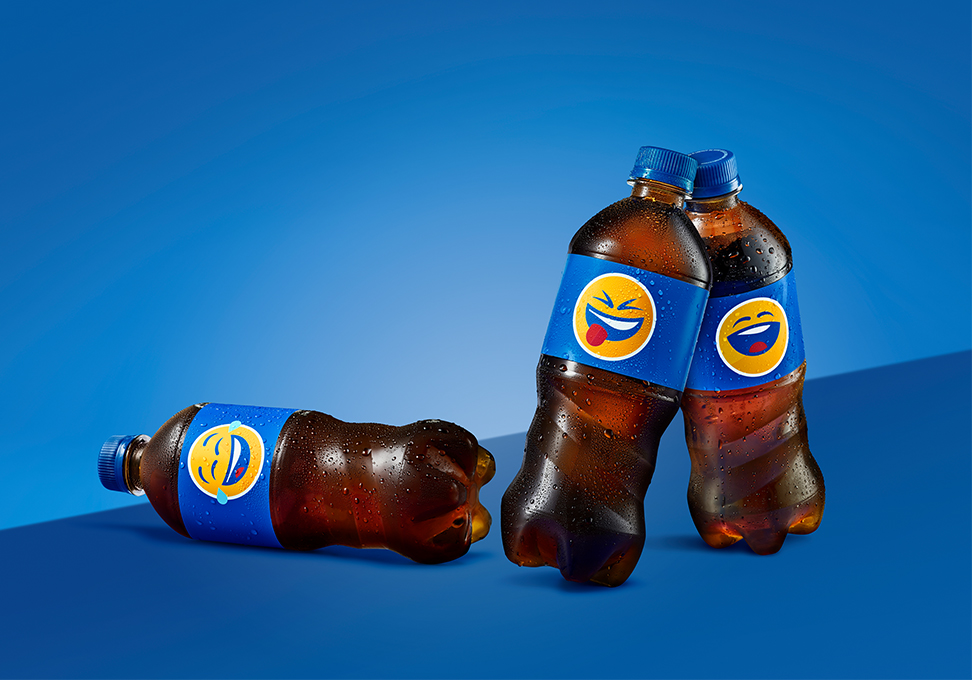 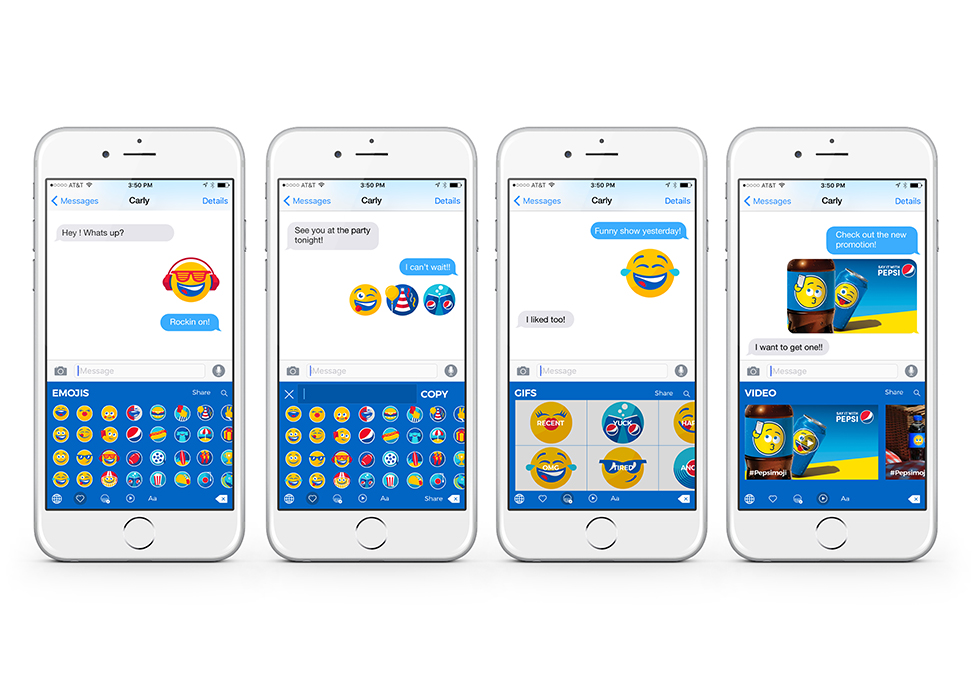 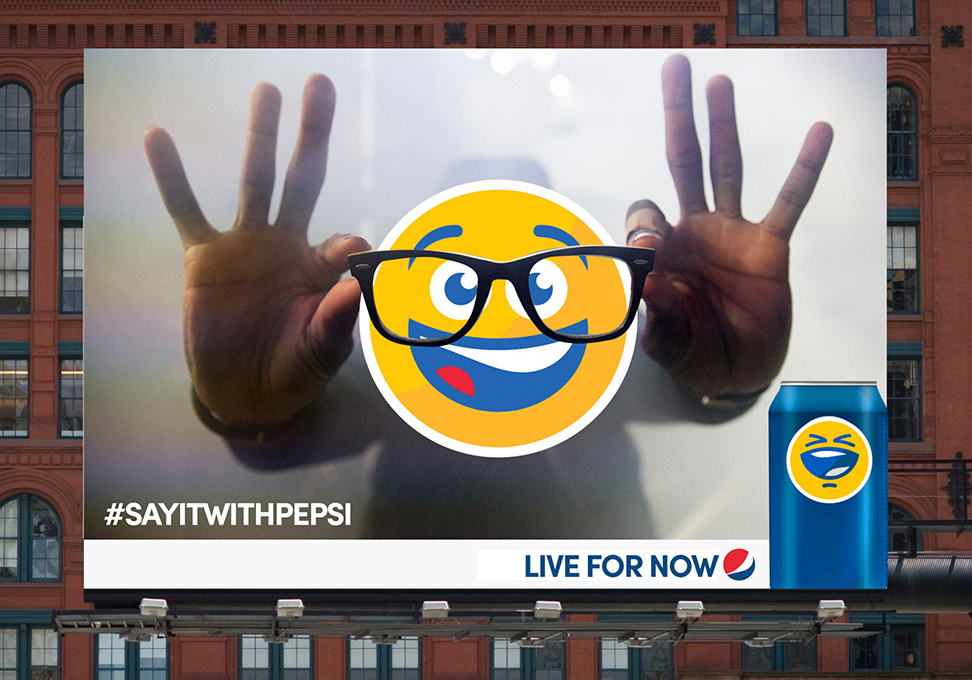 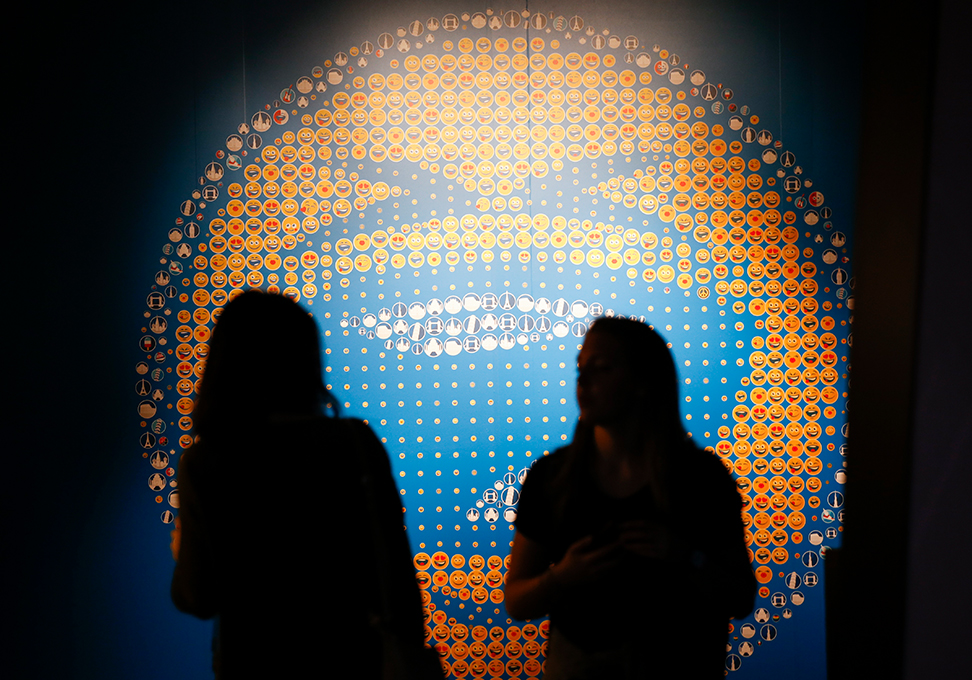 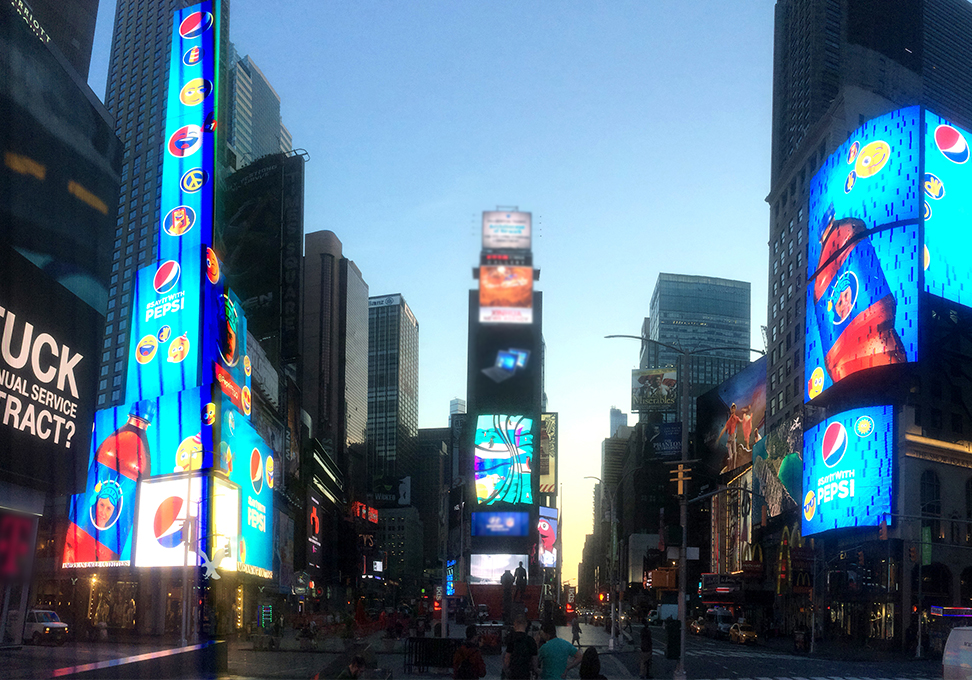 Emoji are more than just images on your phone, they are a universal language—a way we express ourselves without writing a single word. They represent a spontaneous and creative way of communicating that coincides with Pepsi’s “Live for Now” brand spirit. As an innovative and engaging way to increase single serve sales, PepsiCo offers its own provocative and fresh take on a cultural phenomenon with the creation of PepsiMoji. Now there is a new medium for Pepsi drinkers across the globe—both the young and young at heart—to express themselves with their favorite beverage.

Unleashing more than 600 proprietary designs in the spring of 2016—from over one billion bottles and cans to sunglasses and stadiums—in more than 100 markets, the global PepsiMoji campaign brings a visually striking and socially shareable campaign. Pepsi emoji are brought to life through a variety of elements including collaborations with renowned designers, photographers and a suite of global television and digital creative, as well as localized experiential content.

To create PepsiMoji, PepsiCo took emoji out of the digital realm and grounded them in the physical world. By replacing the Pepsi globe with dozens of cheerful and culturally relevant faces on single serve bottles and cans, this creates a transformative brand moment. These Pepsi emoji are designed to have the same shape, size and line weight as the Pepsi globe. The characters are designed to resonate strongly with consumers, based on popular emoji motifs that are both globally relevant and locally significant such as food, sports, travel and music. Now, no matter what they are trying to say, consumers around the world can “say it with Pepsi.”