OMarão packaging – “Beyond the mountains of Marão, command those who are there!” 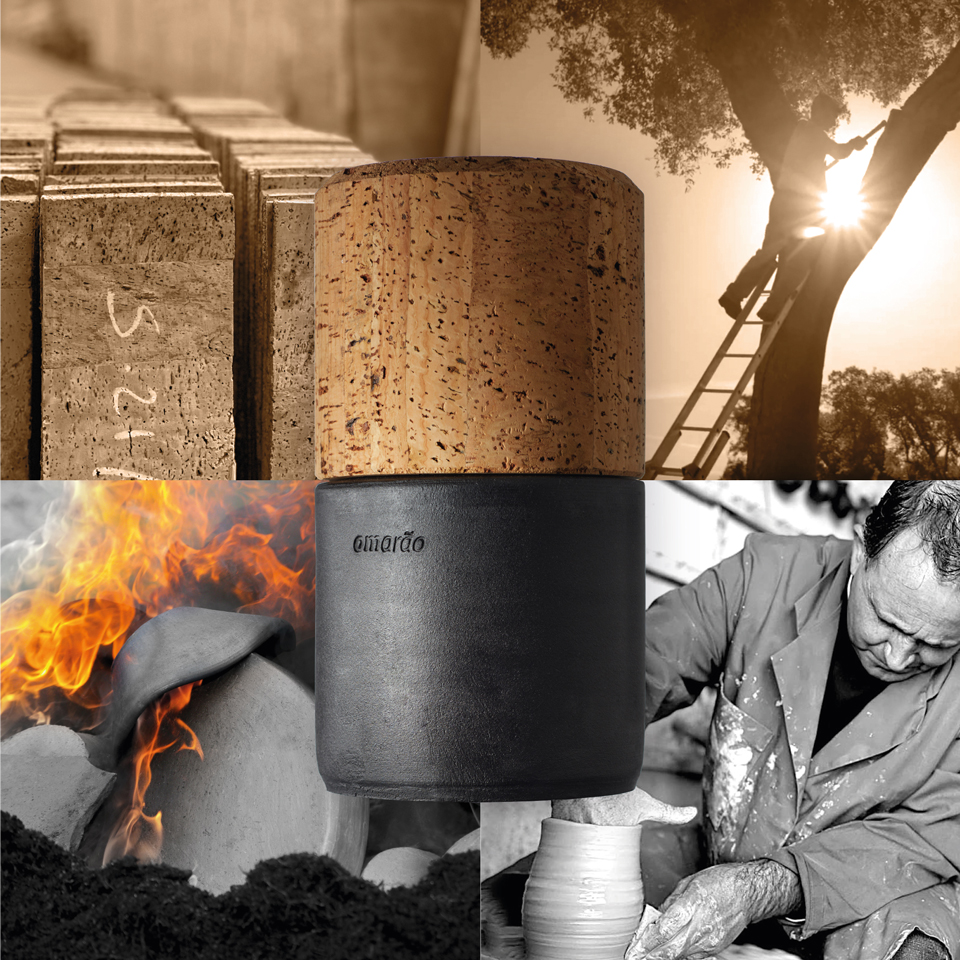 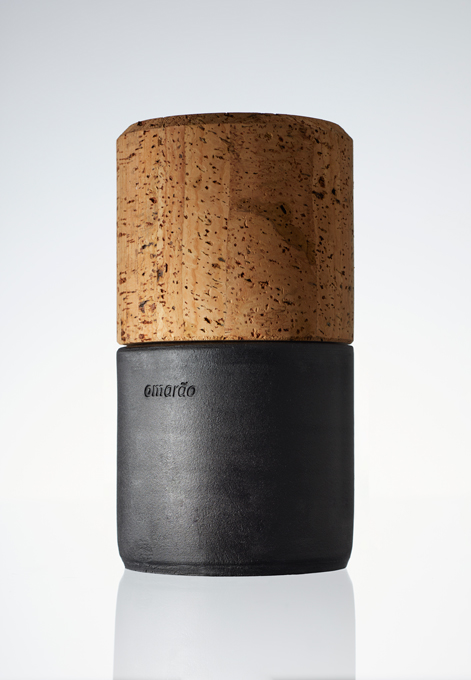 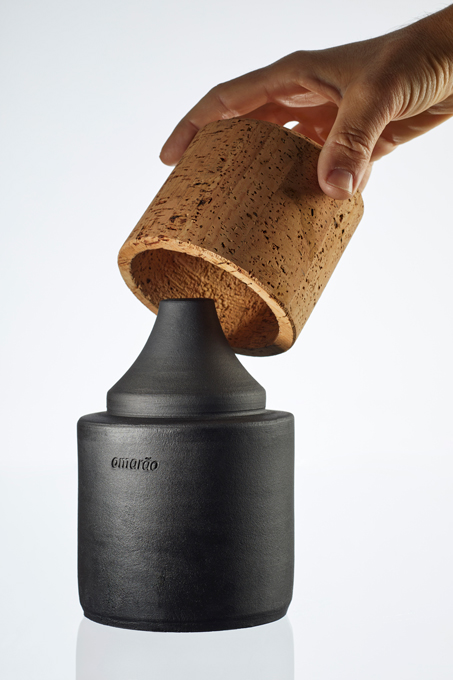 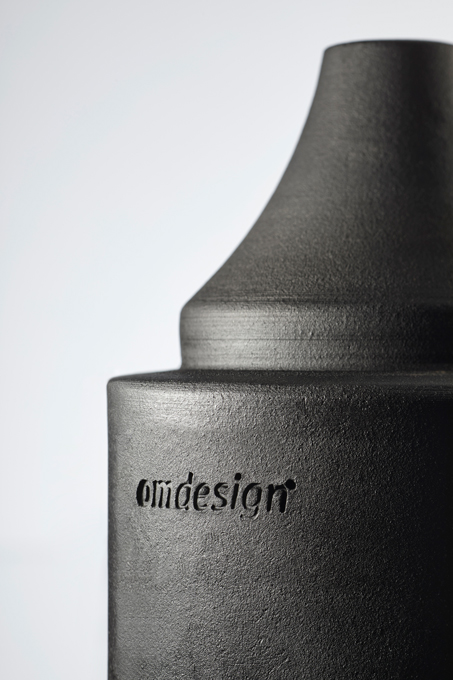 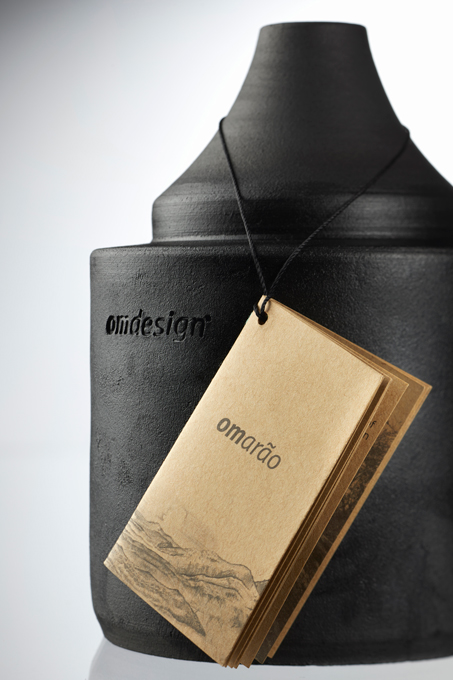 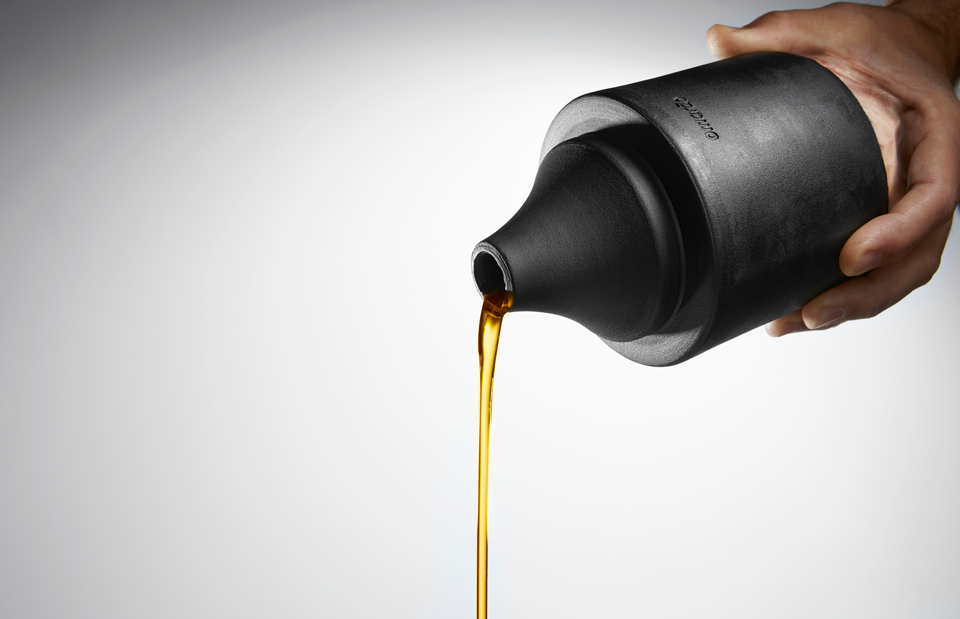 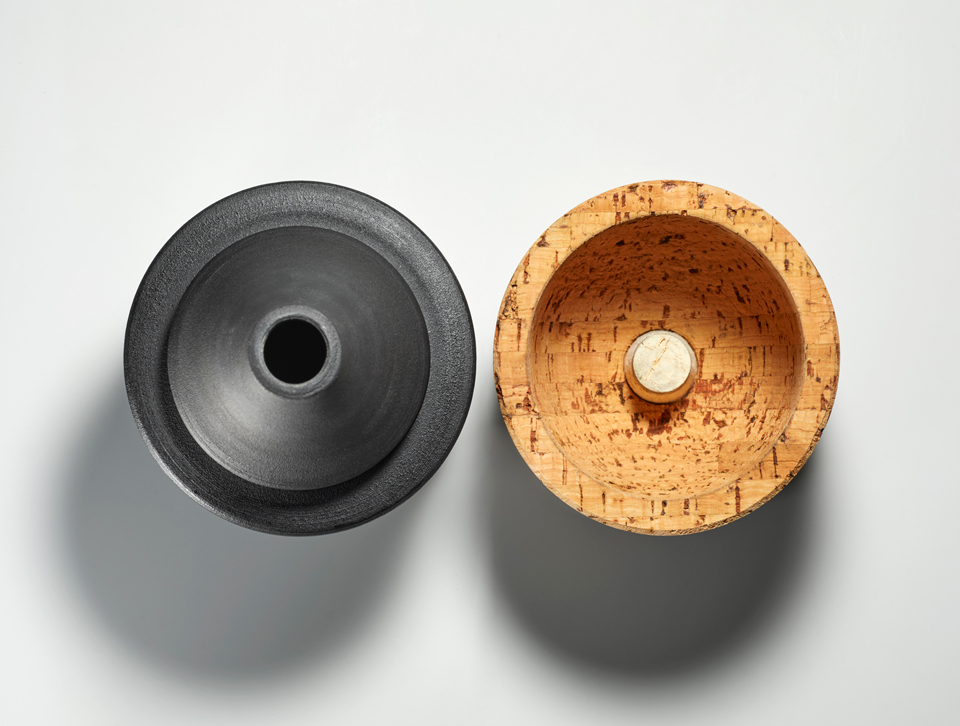 Title
OMarão packaging – “Beyond the mountains of Marão, command those who are there!”

This OMarão self-promotion packaging symbolizes “the beauty of many small imperfections” and is a journey to the origins of Portugal and to the most ancient traditions that are so well done here, in our country.

Marão is a famous Portuguese mountain, the 7th highest elevation in the continental territory. Located in the north, here, all the essence and soul of the people who do not abandon the harshness of these lands are preserved. “Beyond the mountains of Marão, command those who are there!” is a popular saying that works at the base of the creative concept of this packaging and that refers to the geographical isolation that this population has lived for several centuries.

At Omdesign, we have always valued our ancient arts, the work of our artisans and what is most sustainable. 2021 was no exception and we went beyond the mountain of Marão to understand the old expression.

In this way, this packaging illustrates the toughness, the resilience and the will to perpetuate these arts and the people who, beyond Trás-os-Montes, continue to surprise us with unique products, made with unique raw materials. We went back to the origins and brought together three traditions in this edition exclusively produced with 100% natural, sustainable and reusable materials, which honor the culture and well-doing of the Portuguese artisans.

The Bisalhães black pottery was chosen to shape this self-promotion packaging. Rare, distinctive and 100% Portuguese, this pottery from a small mountain village in Vila Real is an art that dates back to the 16th century and has been considered Intangible Cultural Heritage by UNESCO, since 2016. So ours, but so little remembered, this craft reflects the essence, values and dedication of Omdesign. We resort to this almost forgotten tradition, where the clay is cooked in open-air ovens with dirt, which makes it black and 100% lead-free. The pieces remain in soil and in the oven muffled, causing oxygen deprivation, which gives them their characteristic black tone and, in the case of olive oil, also reduces its acidity.

In line with the environmental concerns and reuse trend that Omdesign’s team has had and values, since 1998, it is intentional that this packaging has a 2nd life. Inside of it, beaten organic olive oil is carried from Vila Flor, the capital of this very Portuguese product. It is from the millenary olive trees of this region that this organic nectar is extracted. The olives are also carefully beaten, one by one, and this unique ingredient is born from them, which so well symbolizes our nation. “Olive oil always comes to the fore” and faithfully represents the Portuguese identity and culture, occupying a prominent place at our table and in the lives of each one of us.

Finally, we chose cork from Trás-os-Montes, an inseparable symbol of our country and an important responsible for CO2 retention, to seal this package, as a way of reinforcing the ecological and sustainable path that Omdesign has always defended and promoted, since its genesis. This raw material, natural and 100% renewable, is decisive in the preservation of biodiversity and ecosystems and is, at the same time, a driving agent of the more traditional activities made by the people of the “Terra Quente Transmontana”.

The exterior packaging was also produced with sustainable and recyclable materials and presents an original illustration, which reflects the unique landscape that can be seen beyond the mountains of Marão, also shown in the small booklet created, which portrays the history and original concept of this project.