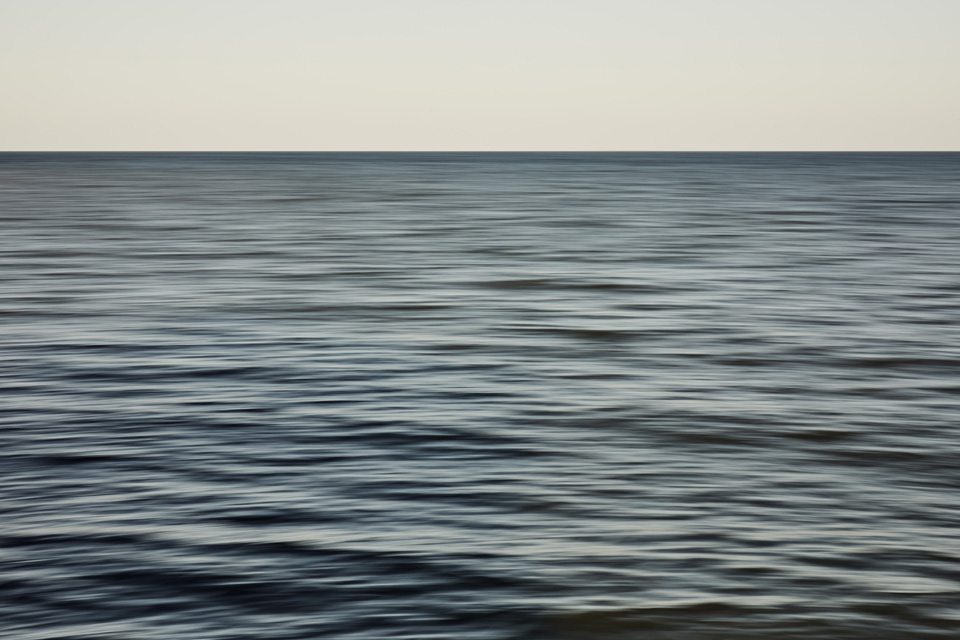 Sui is a body of work that is still in a formative stages. I’ve been creating images similar to this for years, but it’s just recently that this thread has started to become clear. These images represent what it feels like like to be in a place and experience it’s impermanence. Being open to memories and feelings in these environments, I’m capturing how they are fluid and change, adapting to their environment. 'Sui' so appropriately captures this concept as it’s is the Japanese Kanji character for water, representing the fluid, flowing, formless things in the world. Obviously including oceans, lakes, and streams, but also plants and trees as they adapt to their environment, growing and changing according to the direction of the sun and the changing seasons, and mental or emotional tendencies towards adaptation and change.

I'm using slower shutter speeds and shooting from the hip to capturing the impermanence of environments.

This is from an in-progress series.