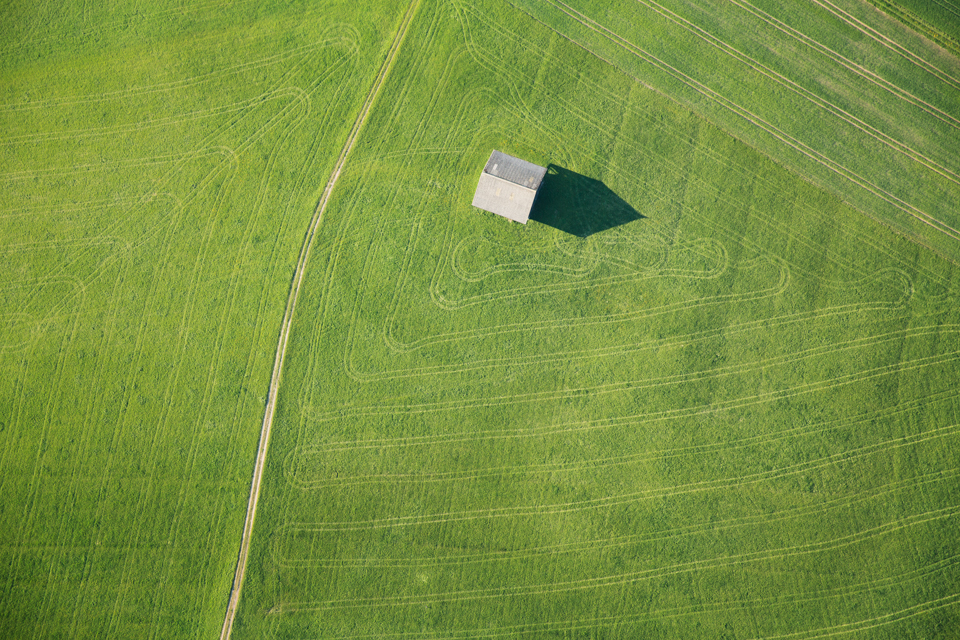 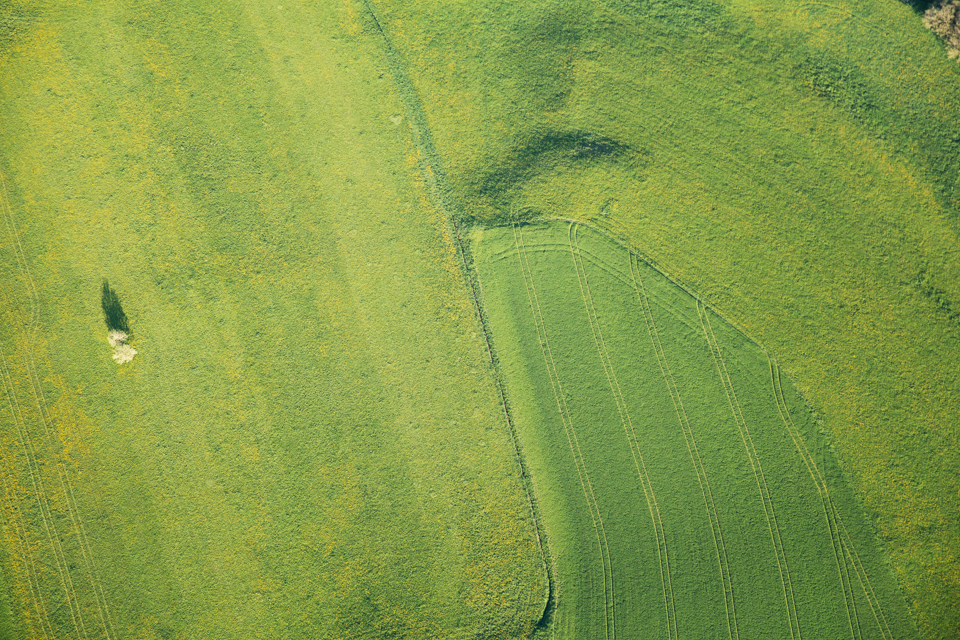 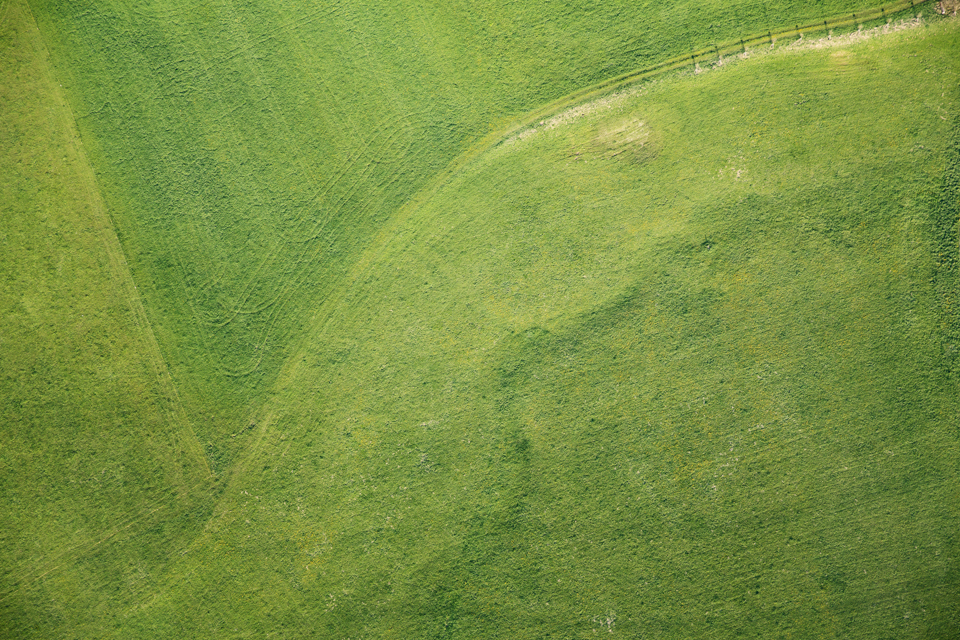 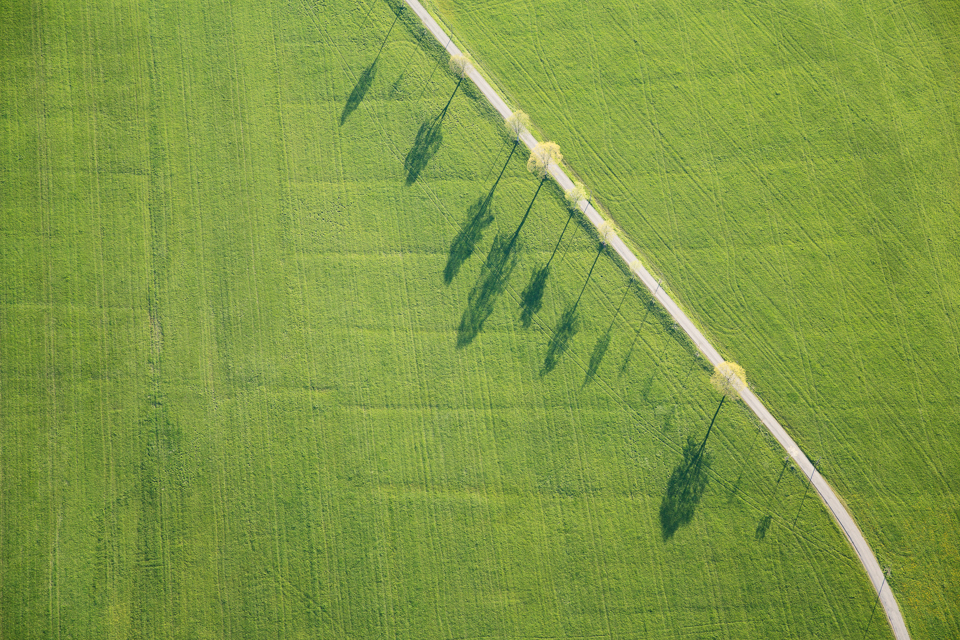 After three years of capturing aerial series from different surfaces of our planet as for example Greenland in 2013 & the Sahara Desert in 2015, I decided to approach some series showing the total difference of those "hostile to life" places in a similiar imagery - abstract and authentic like I did the two years before. So I planned to go on a flight above a fertile surface somewhere I would be able to documentate one of the most important spring months but the first months it turned our to only be a slightly idea of mine.

After my colleague Katharina gave me an appeal to get this personal series keep on by supporting me with organizing an ultra-light-helicopter which is like an air cabrio ride and could fly up to 10.000 feet I finally decided to get this project captured in early 2016 - May seemed to be the best time period for that. Beside the other two projects it was very exciting for me sitting in this little open gyrocopter so high obove I normally used to walk on also I am not afraid of height.

Finally the series Fields emerged during this flight above south Germany in May 2016. During the flight I tried to keep the series as graphic and authentic as possible to documentate the interesting view from above of the fresh growing meadows. The flight overall was about three hours within I also had the chance to get a feeling of what elements were those I was searching for and how I had to compose them to what we artistically were looking for.