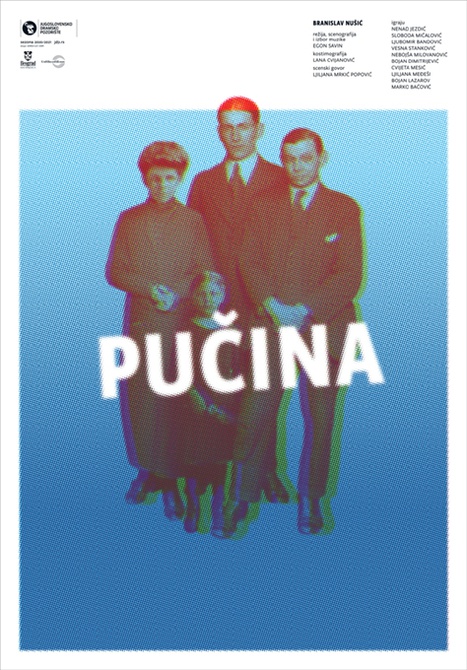 The play was writen in 1902 by Branislav Nušić, Serbian playwright, satirist, essayist, end novelist. In the play Jovanka, the wife of the official Vladimir Nedeljković, becomes the mistress of a minister in the desire to create a career for her husband, and thus, to ensure a high civic reputation for her family. Thanks to that, Vladimir progresses and becomes a senior official, but he soon learns that his wife is not faithful to him, just as he learns and is aware of the fact that he progressed thanks to his wife's love affair.