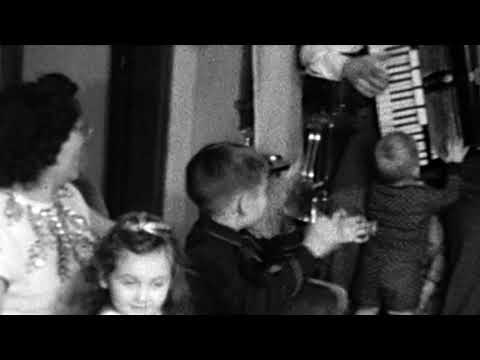 Client
The Partnership for NYC

Client
The Partnership for NYC

Title
Do Your Part

New York City shortly became the epicenter of the Coronavirus spread in the United States as infection rates increased and local news grew more ominous. The people of New York needed a message, a message that was not only inspiring and hopeful, but provided clear guidelines for the times to come. The message was helped served by the voice of Governor Andrew Cuomo and creative storytelling by DeVito/Verdi.

The message to New Yorker's was simple. Do Your Part. The Partnership for New York City and Governor Cuomo wanted to ensure they did everything they could to communicate this to the residents of the city as well as New York State a large.

In a short time frame, DeVito/Verdi was not only able to turn around powerful creative for a national cause, but thought quick their feet with strategy and went above and beyond (all pro-bono effort) to gather networks and get the word out and make the campaign so successful. In just a month and a half, the Stop the Spread campaign generated over 236M impressions across broadcast, digital and print mediums. The campaign was able to over-deliver & out perform non-profit industry benchmarks for a national awareness campaign.