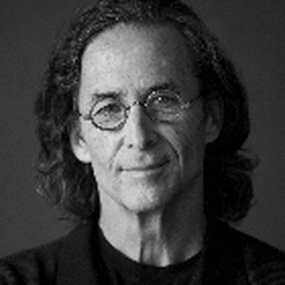 Joe is one of the most respected and sought after creative directors and thought leaders on branding and design in the world. Joe’s work includes brand and corporate identity development for some of the world’s most admired brands, from Aveda to Coca-Cola to Sony to Jack in the Box to Susan G. Komen for the Cure. His work is regularly featured in leading marketing and design publications and exhibited around the world. In 2004 he founded Duffy & Partners as a new kind of branding and creativity company, partnering with clients and other firms in all communication disciplines. That year he also received the Legacy Medal from the AIGA for a lifetime of achievement in the field of visual communications. His first book—Brand Apart—was released in July 2005 and in 2006, he was recognized as one of the “fast 50” most influential people in the future of business by Fast Company. Joe’s leadership was recently recognized with the 2010 AIGA Fellow Award. You can follow Joe’s work and thinking via his Expert Designer contributions to Fast Company Magazine’s Design Blog, Duffy Point of View at http://www.fastcompany.com/tag/joe-duffy.