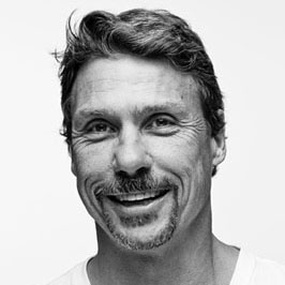 Hugh Kretschmer is a Los Angeles native who grew up in a family of artists, discovering photography at age 13 under the guidance of his father, who was a photo-instrumentation engineer for McDonnell Douglas during the Mercury through Apollo missions. He graduated with honors from Art Center College of Design in 1984. In 1989 he started his own photography business photographing still-life collage assemblages for fiction and non-fiction magazine articles and advertising. A move to New York in 1995 and a shift in working style pushed his work into the consciousness of key members of the industry. His work has appeared in Vanity Fair, GQ, New York Times Magazine, Time, Newsweek, Oprah, and Fortune, along with advertising campaigns for Penn & Teller, Huggies, Old Spice, Toyota, Honda, and Compaq, to name a few. Now based in Los Angeles, he teaches photography at UCLA and Los Angeles Center for Photography (LACP). His work is collected through galleries in Los Angeles, Paris, and soon South Korea. He is a board member of Artist United, a trustee of Behind the Lens, and a board member of MOPLA.

"My photographs have been described as fanciful, curious, imaginative, unusual, or a little creepy. Some are influenced by myriad dreams and desires of what life could be like…if only, while others are commentaries on the human condition, influenced by a perspective that honors and embraces the assets and deficits we all share as human beings, seasoned with a touch of quirk and irony."

"I consider myself an illustrator and visual storyteller who happens to use a camera. My working style is steeped in analogue techniques that range from collage and assemblage, to creating handcrafted props and sets. I strive for creating narratives that are arranged in front of the camera as much as possible, and relish problem solving.