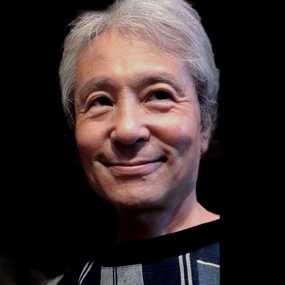 I received nomination of work exhibition in The Art of Mickey Mouse exhibition from the Walt Disney production as a Japanese artist in 1999.