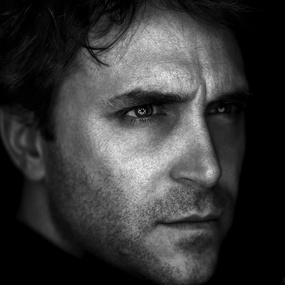 "Photography is a reason to meet the people we meet"

Bill’s book brings me back to the haunted cell in which I slept. Bill’s images confirm the feeling that I always had—that Ward 81 was and still is inhabited by many ghosts. '-Mary Ellen Mark

To find comfort among strangers is a surprise
and life's pleasure, thank you Bill.