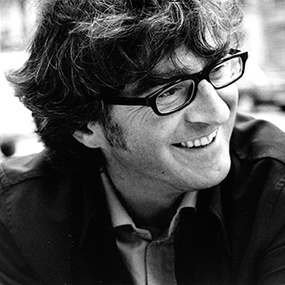 Imboden was the recipient of the stipend granted by the Zuger Kulturstiftung Landis & Gyr for an artistic sojourn in Berlin in 2000. His posters, many of which deal with the cultural sphere, have been honored with numerous national and international awards.

In 1998 he became a member of the Alliance Graphique Internationale (AGI) and has served as President of AGI Switzerland from 2006 to 2010.