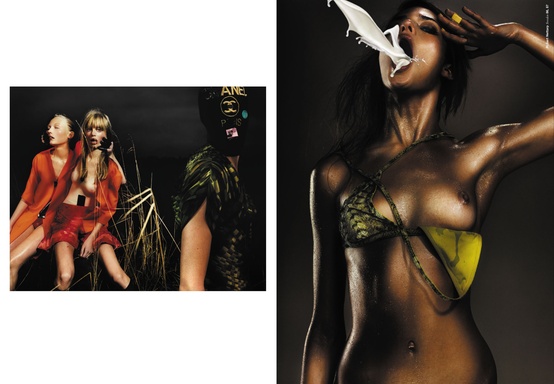 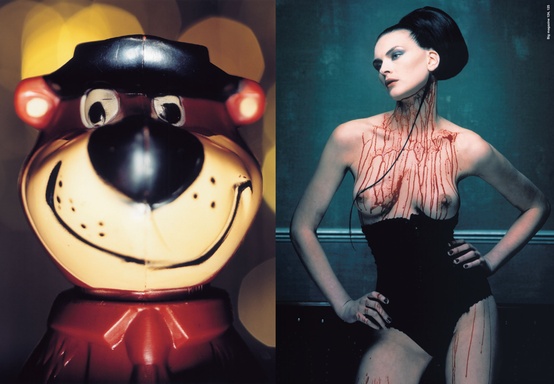 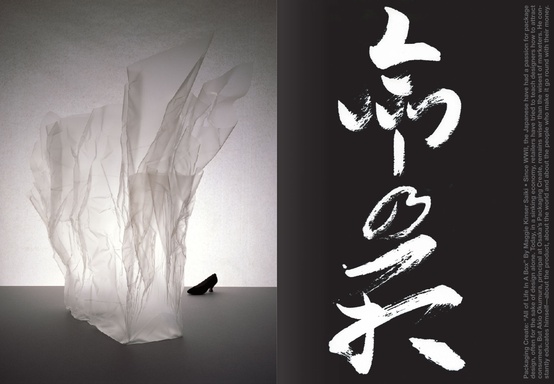 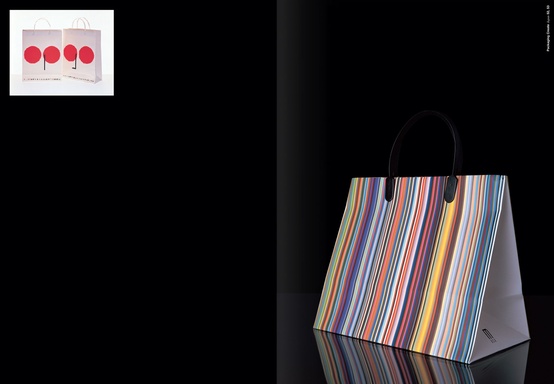 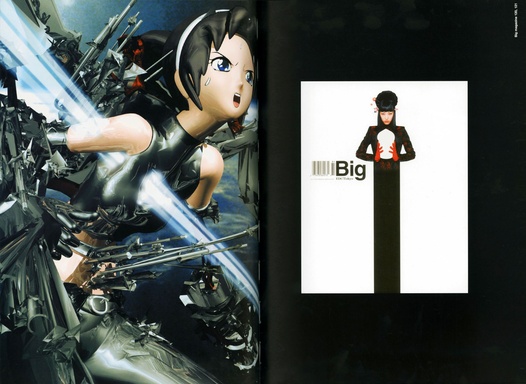 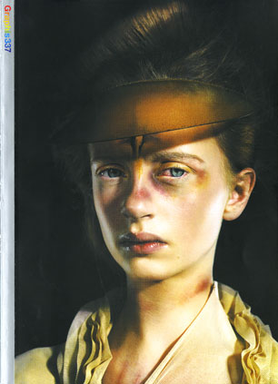 10 The Art of Saying Nothing By Véronique Vienne

12 Back to the Future By Mike Hicks

14 Photographing in Cuba: Beyond the Buena Vista By Ken Shulman

18 Long May She Wave Reviewed by Todd Alden

30 The Rocket Scientists By Catherine Noonan

36 Packaging Create: All of Life in a Box By Maggie Kinser Saiki

Lessons on the art of intuitive packaging by Osaka-based designer Akio Okumura.

58 The Martin Agency: A Classic Agency Evolves By Warren Berger

82 Robert Nettart: Cruising for a Bruising By Laetitia Wolff

Swedish photographer and provocateur flirts with the other limits of fashion

88 Tupperware: Is the Party Over? By Mel Byars and Laetitia Wolff

With the recent passing of Morison Cousins, what's next for this household brand?

96 The Sum of His Parts: A Memoir of Richard Hess By Stuart I. Frolick

An homage to an illustrator who was equally accomplished in design and art direction.

As a platform for art directors and photographers, Big's success has grown worldwide.

Digital type foundry and font resource, Lineto is an online workshop for typographers.