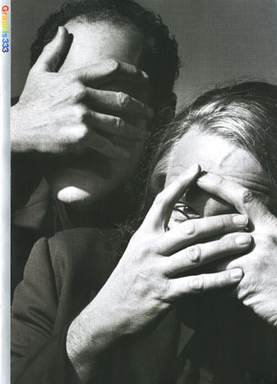 30 Steichen's Legacy By Lyle Rexer
Steichen changed photography and America's perception of it. A Whitney Museum exhibition and a publican by Knopf assess the artist's legacy to photography.

40 Lowe Lintas & Partners: Lowe's Common Denominator By Hugh Aldersey-Williams
Advertising today is increasingly marked by corporate mergers into global conglomerates. The biggest question has been how to manage creativity on such a large scale.

80 Roxann Arwen Mills: Phoenix Rising By Stuart I. Frolick
Mills' richly textured imagery transcends the particular of her own psyche to resonate in the imagination of the viewer.

92 Goodby, Silverstein & Partners By Chris Barnett
Over the past decade, GS&P has reached the peak of American advertising, as measured by one important index: it's the place where today's top talent wants to work.