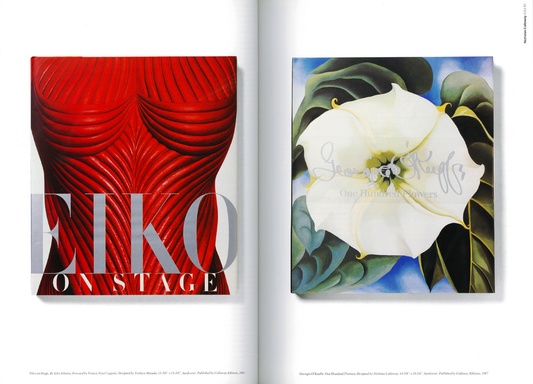 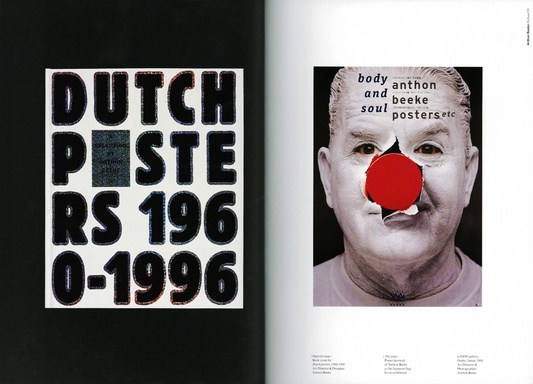 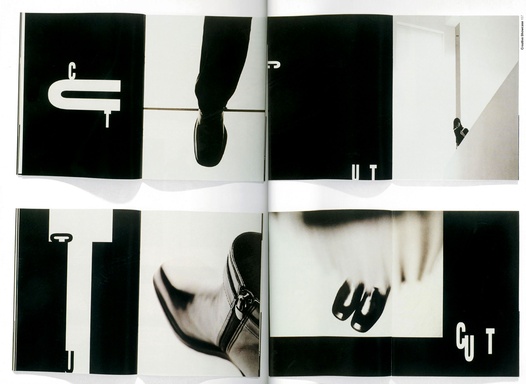 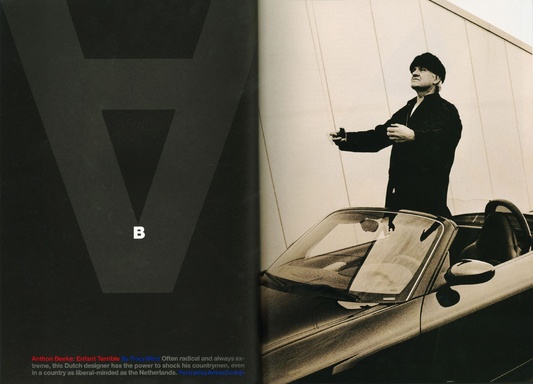 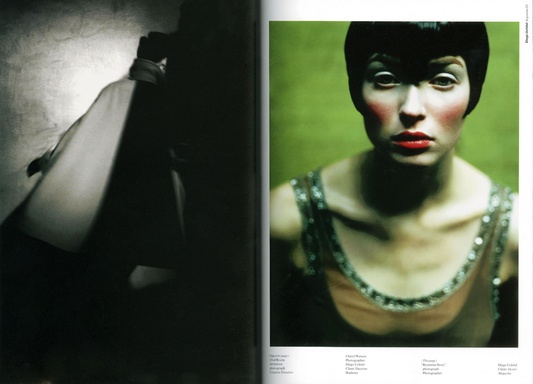 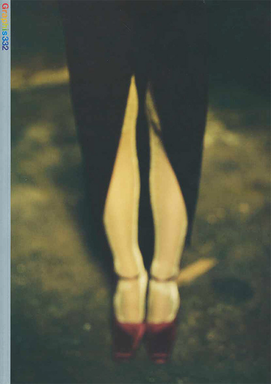 4 Letter from the Editor

10 Made in California By Iana Simeonov

11 The Apparitions By Andrea Birnbaum

13 The End of Corporate Identity By Hugh Aldersey-Williams

16 TBWA Hunt Lascaris: Advertising in South Africa By Warren Berger
During the years of South Africa's apartheid, this local ad-agency not only managed to produce great work, they became an instrument for social change.

32 Anthon Beeke: Enfant Terrible By Tracy Metz
Hailing from one of the most liberal minded countries in the world, this Dutch designer creates images that spark excitement, disgust and most of all, controversy.

46 Zipatoni: The Art of Architectural Recycling By Jack Crager
An office with no dress code and few rules, Zipatoni's unconventional workspace conveys a simple message: It's okay to be different, as long as you get the job done.

66 Alan Magee: Works and Days By Sean Kernan
Looking at Magee's work begins with its immense physical presence and ends somewhere else, in a charged silence. The intervening journey is full of rewards.

78 Nicholas Callaway By Mark Holborn
Publisher of some of the most spectacular books of the past two decades, Graphis sits down with Callaway to discover how he keeps doing it and doing it so well.

86 Mitteleuropa Modern By Michael Webb
Encompassing three current museum exhibitions and the birth of Modernism in Central Europe, Michael Webb pays homage to the creativity from which it began.

96 Sommese Design's Recipe for Success By Maggie Kinser Saiki
As professors of design and as practitioners, Lanny and Kristin Sommese propel their students to the top of the profession with some surprisingly simple advice.