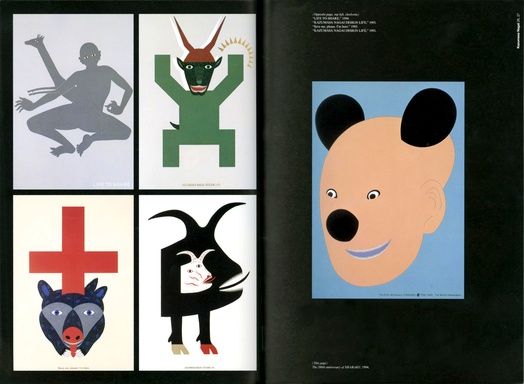 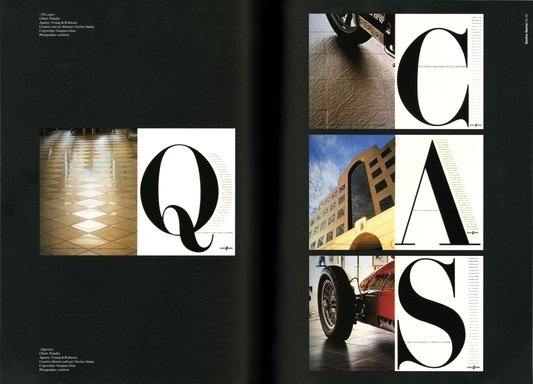 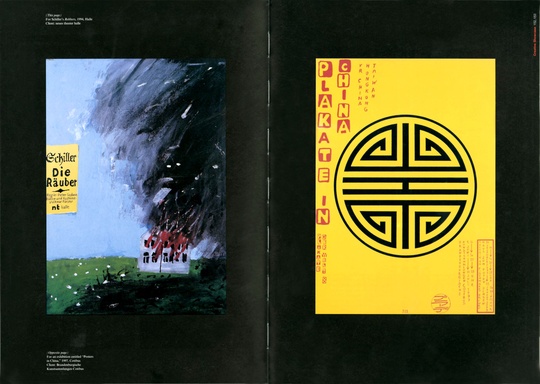 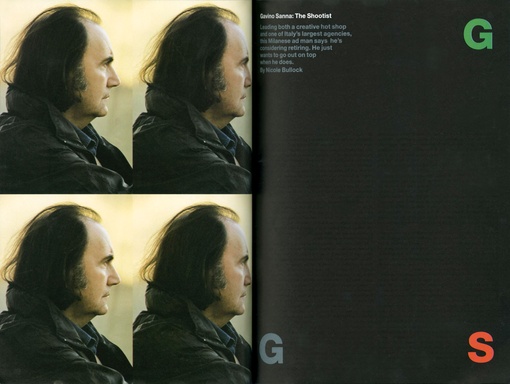 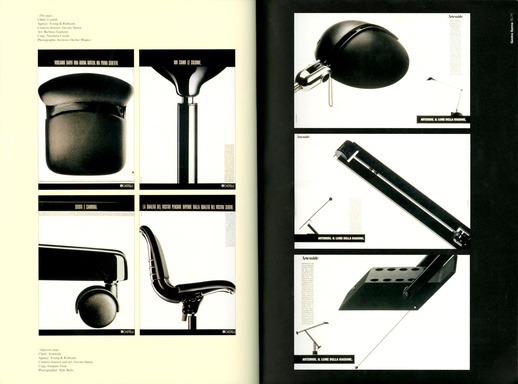 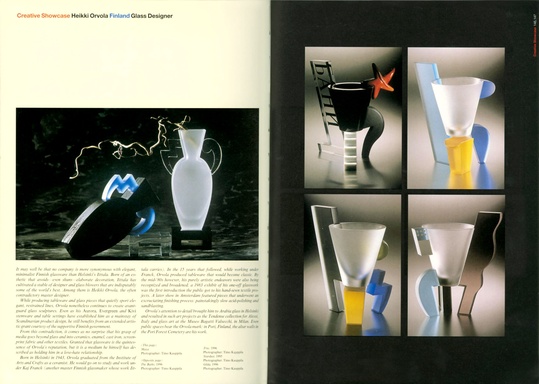 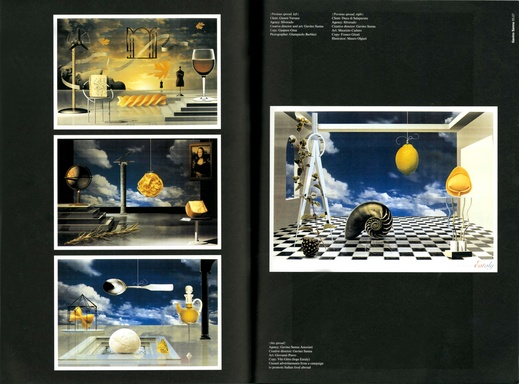 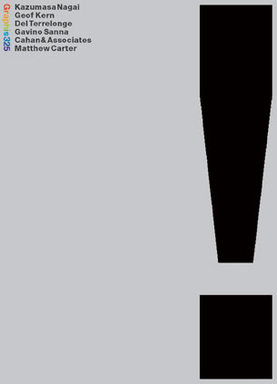 16 Kazumasa Nagai's Wilderness
As head of the Nippon Design Center and one of the world's leading designers, the Japanese graphic master manages to be both the center of a crowd and utterly alone. By Maggie Kinser Saiki

28 Geof Kern and the Spaces In Between
Adamantly refusing to be pigeonholed, Geof Kern manages to escape every definition except one: great photographer. By Dick J. Reavis

40 Del Terrelonge: Creating an Alternate Universe
Busting through all the barriers set before him, Terrelonge's design work has bounded into print, onto the web and into every facet of his new holistically-designed hotel in Toronto. By Kalyani Vittala

54 Gavino Sanna: The Shootist
In Italian advertising, he may not end up being the last man standing, but Sanna is still working to ensure that his exit--like the rest of his career--is a subtle blaze of glory. By Nicole Bullock

72 Cahan & Associates: The Defibrillators
To Say Bill Chan's San Francisco design company does things a little differently is an understatement. But what would you expect from the firm that has electrified and glamorized the once-stodgy field of annual reports? By Ken Coupland

88 Randall Wilson: The Mentor
Drawing on influences as diverse as Apache art and Elvis Presley, Wilson's SCI-Arc workshops are free-spirited work in progress featuring the adventure-of-doing. By Stuart I. Frolick