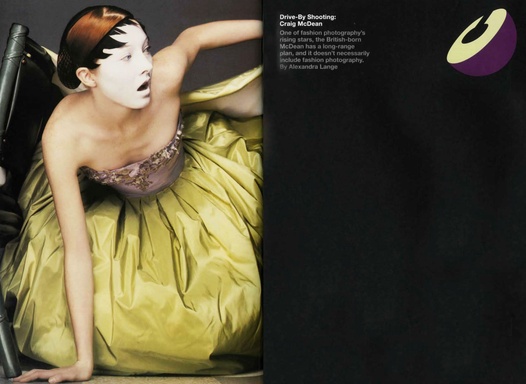 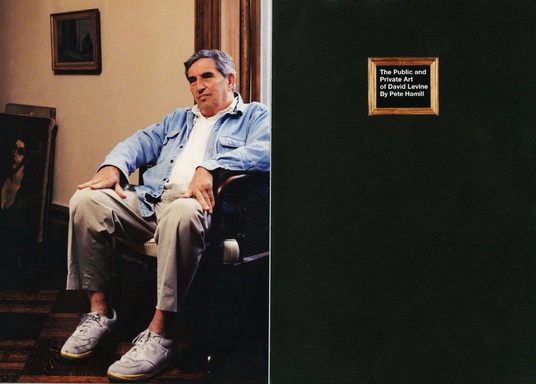 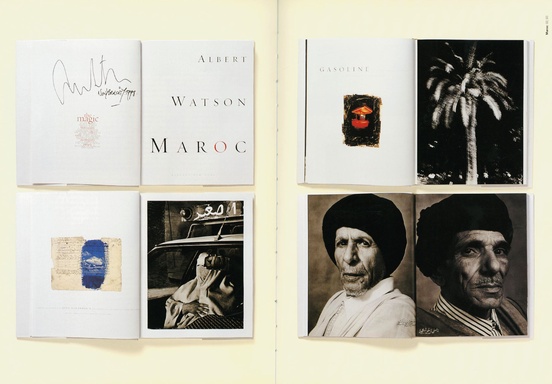 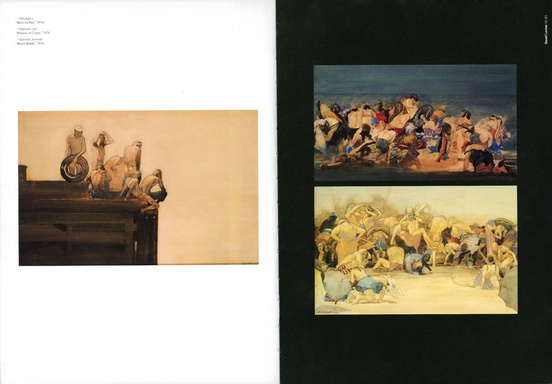 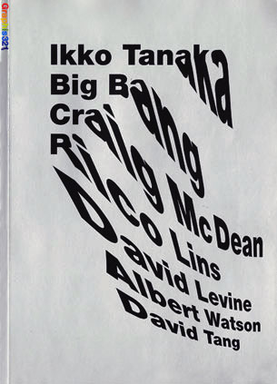 10 Wendell Burnette: A Process of Distillation By Leslie Sherr

20 Cipe Pineles: A Life of Design Reviewed by Rynn Williams

22 Ikko Tanaka: Once in a Lifetime
The ancient tradition of tea helps guide his life and work, keeping the Japanese graphic master focused and serene. By Maggie Kinser Saiki

36 Big Bang: The Boutique With a Brain
Small, feisty, and innovative, this Seattle-based agency is out to prove they're as disciplined and research-driven as the big guys. A lesson in how to be "creative"--and not sound like it. By Fred Mood

52 Drive-By Shooting: Craig McDean
In a business that takes itself very seriously, British-born fashion photographer McDean keeps things in perspective as he leads the anti-fashion charge. By Alexandra Lange

66 The Overseas Odyssey of Rico Lins
As a young man, Lins left Brazil to broaden his career, just as thousands of his countrymen were returning home after the fall of the military dictatorship. Back home again, the designer now produces work that utililizes all his worldly influences. By Diana Jean Schemo

76 The Public and Private Art of David Levine
Known as one of the world's best caricaturists, his wit razor-sharp, Levine also has a quieter, more reflective passion--exquisite watercolors of his beloved Brooklyn. By Pete Hamill

90 Maroc: Albert Watson's Morocco
The acclaimed photographer's deep fascination with Morocco has resulted in an evocative series of images-and a wonderfully crafted book. By Arthur Lubow

150 The Society of Illustrators Annual Awards