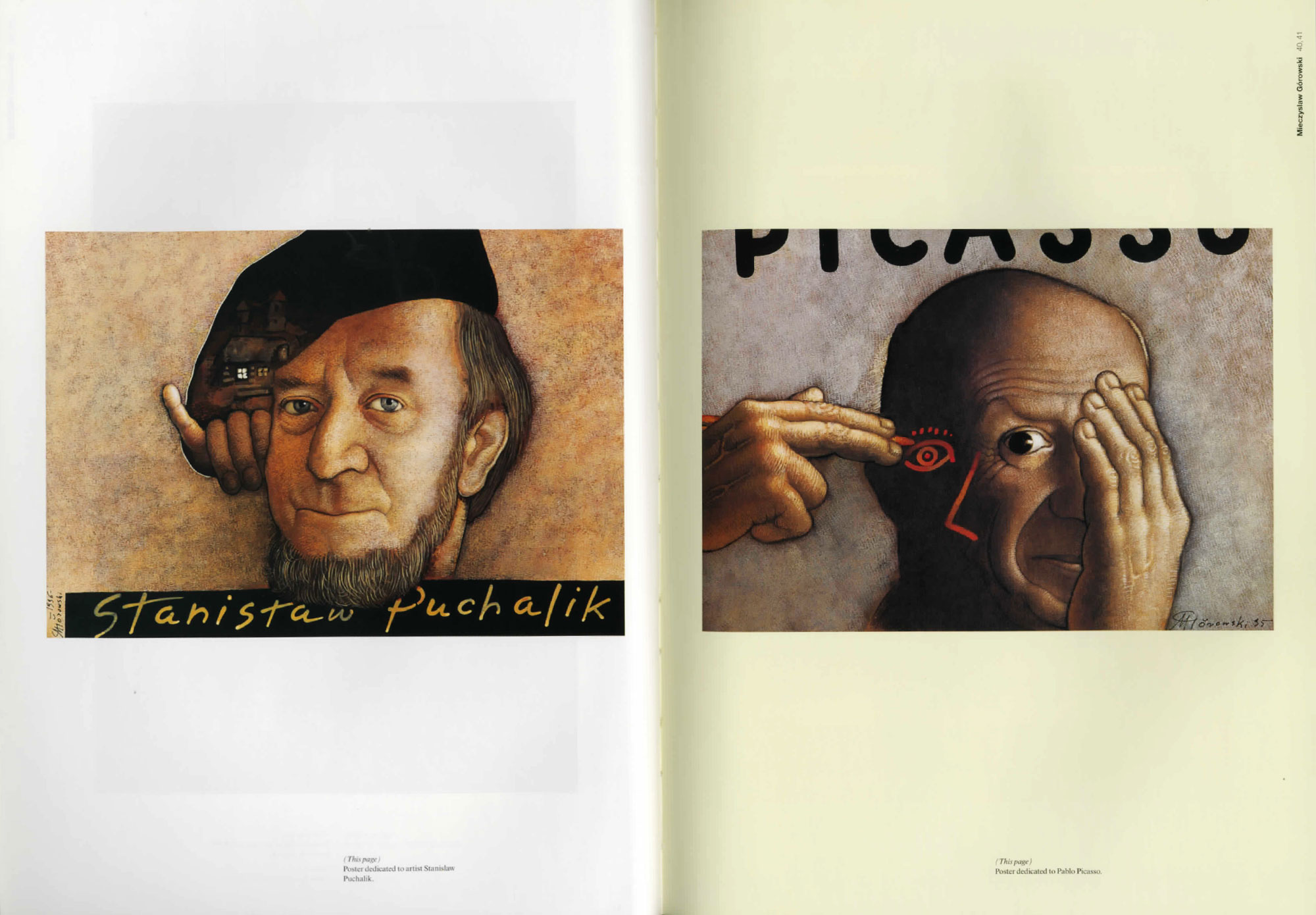 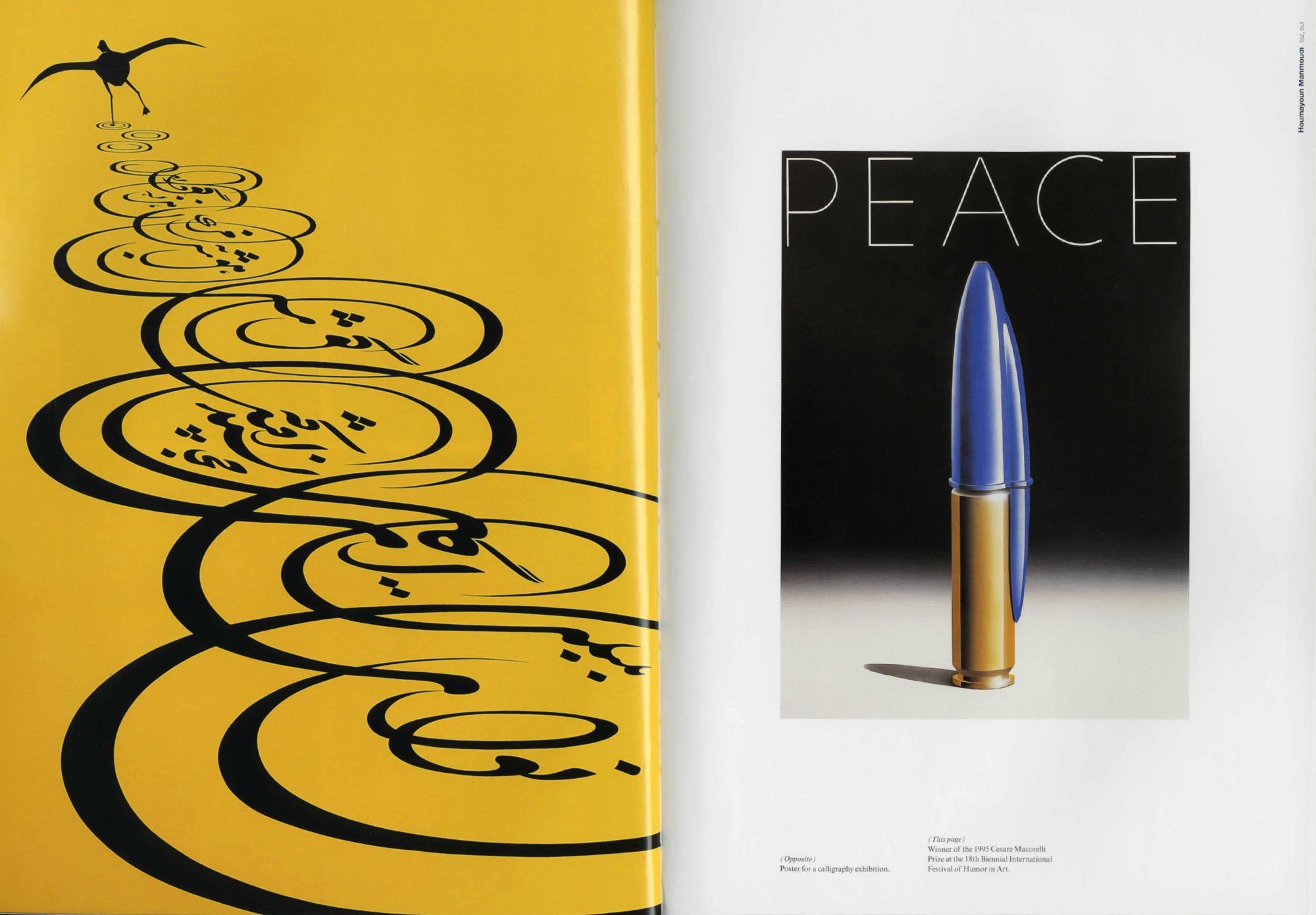 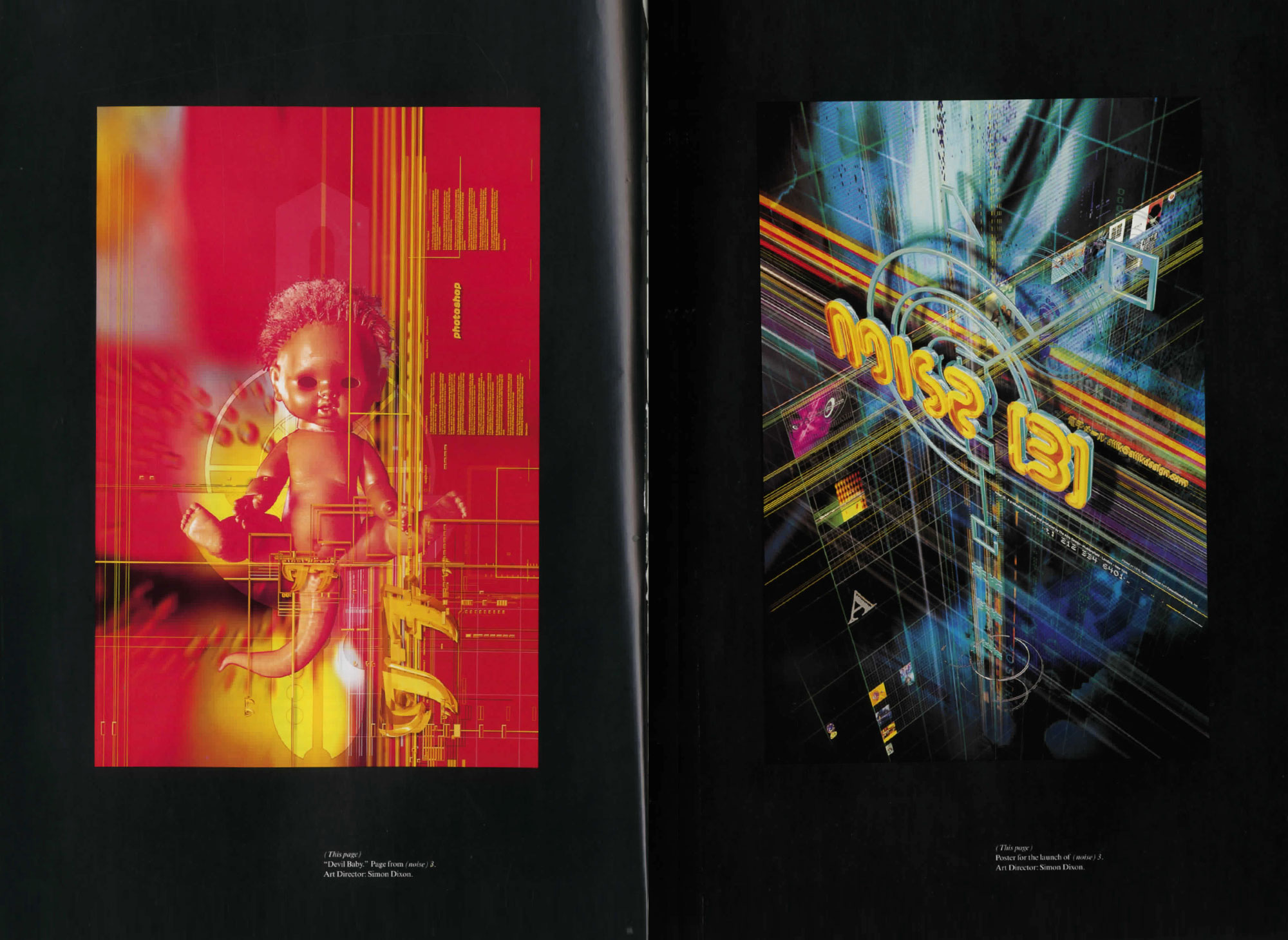 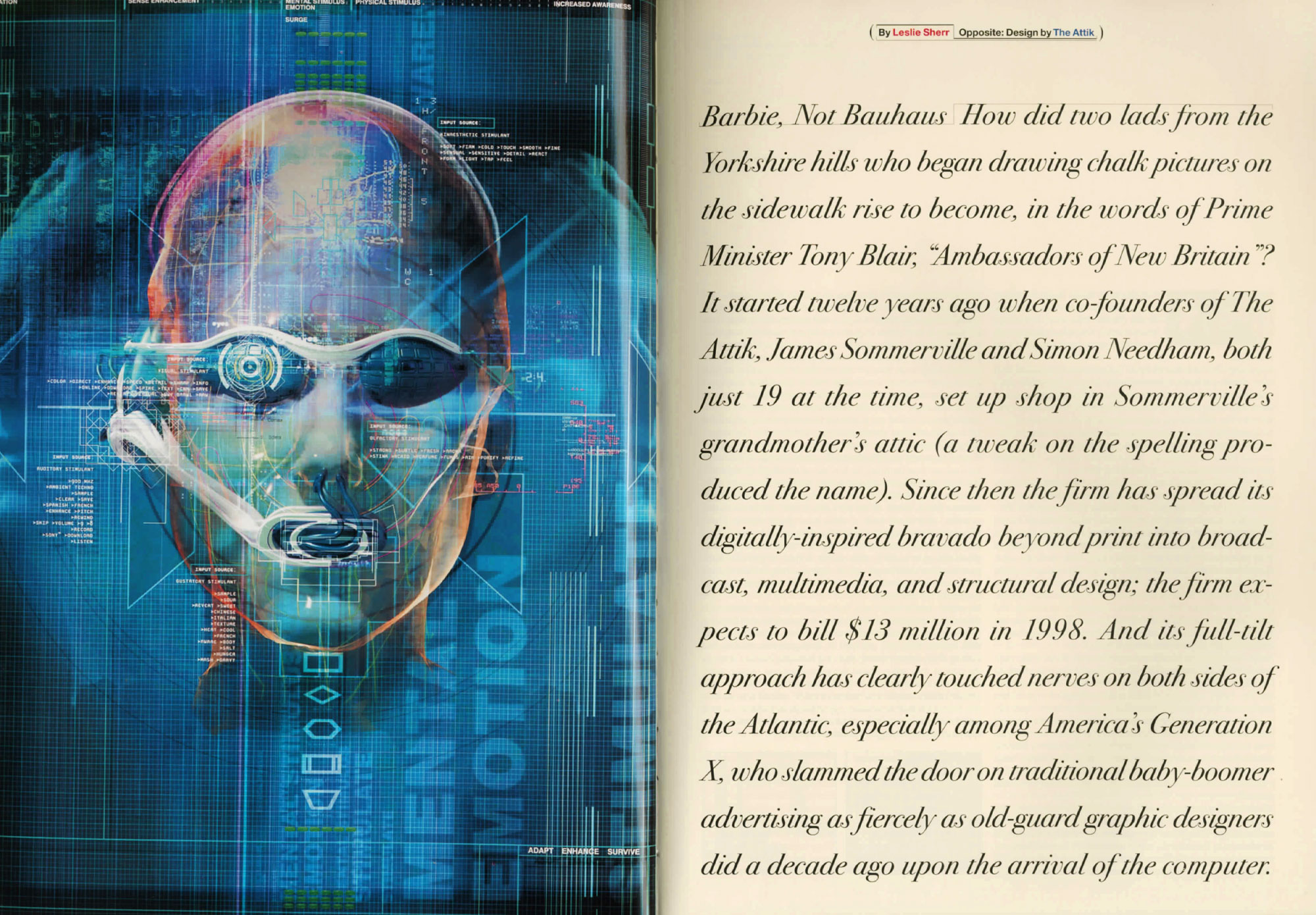 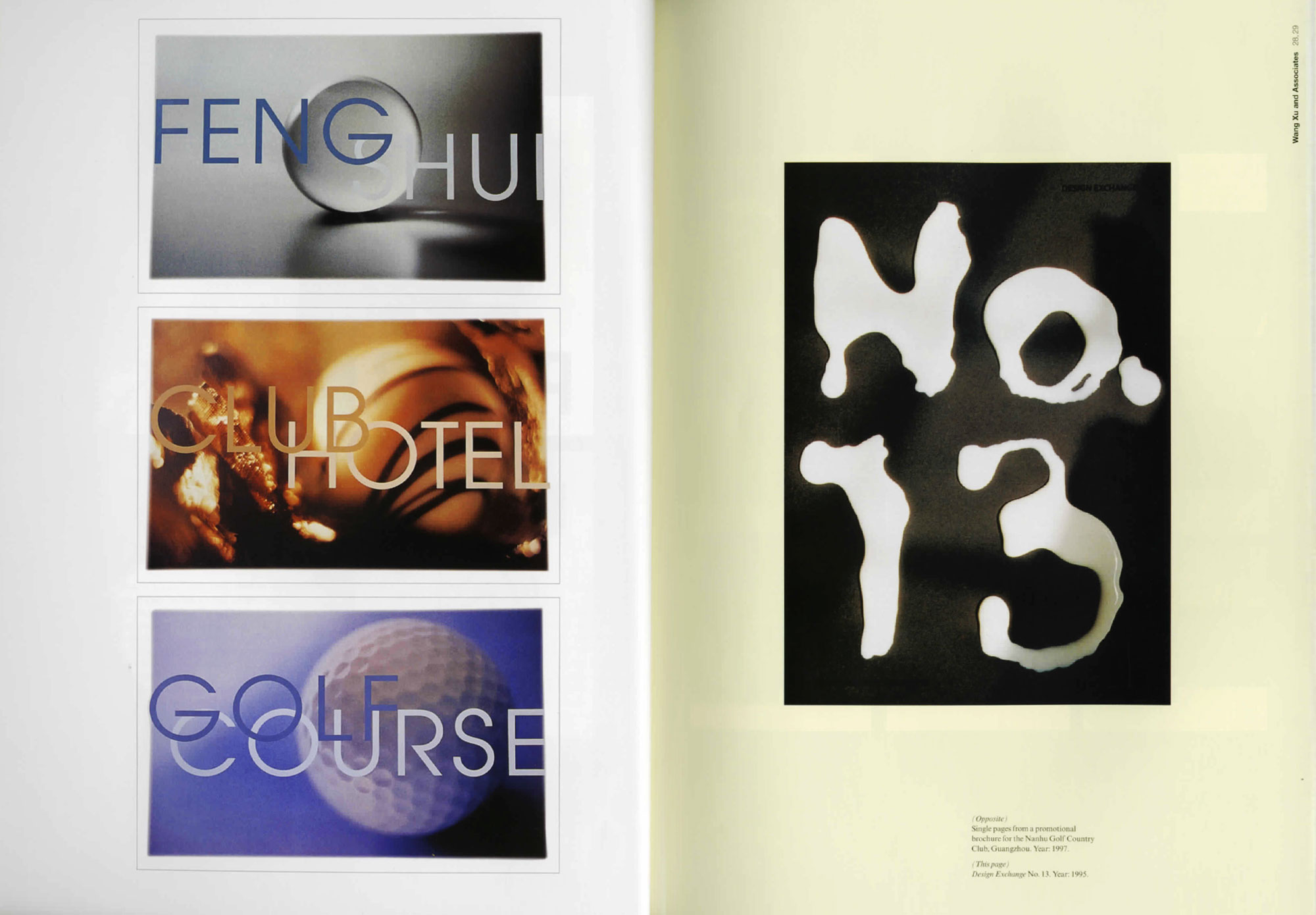 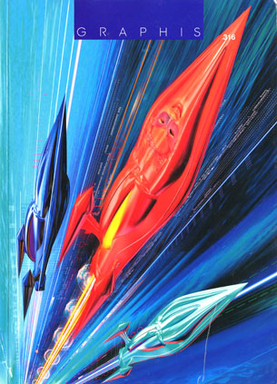 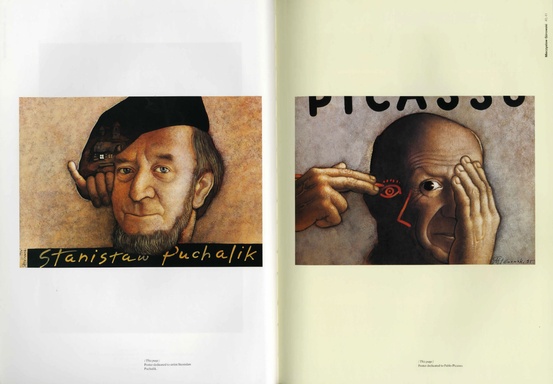 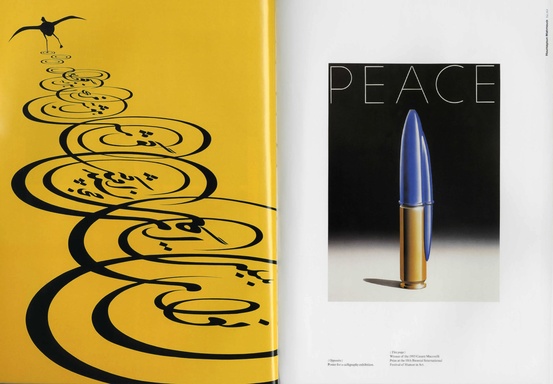 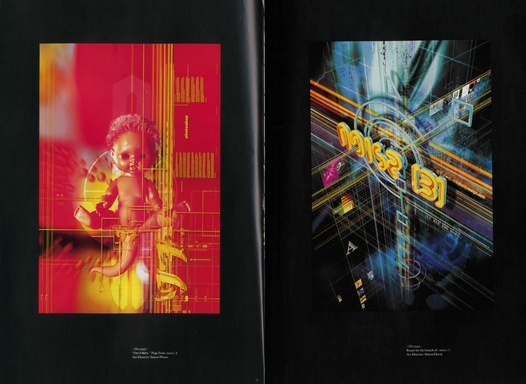 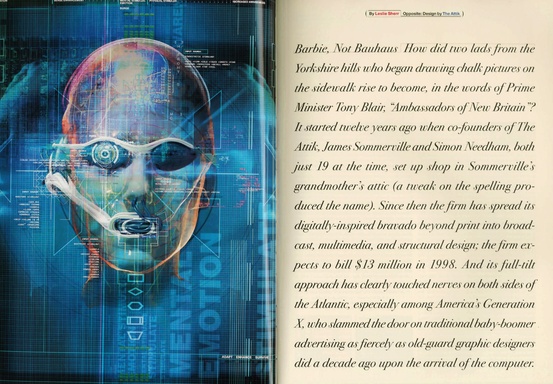 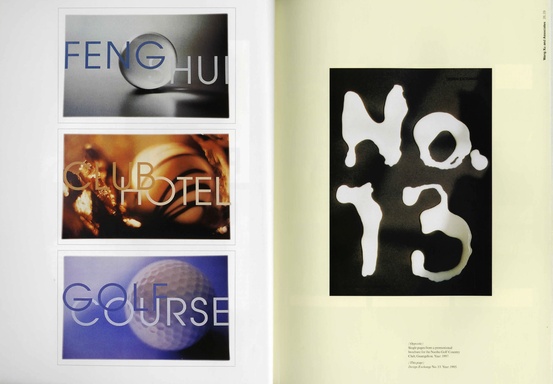 18 Illustration and the Politics of Polite Outrage By Véronique Vienne

22 Wang Xu: Graphic Design's Evangelist in China
As a student 20 years ago he saw his first ads for Coke and IBM and was immediately smitten. Today Wang runs his own studio and produces a magazine featuring the work of his favorite western designers. By Chris Anderson

32 Mieczyslaw Górowski: Handmade Defiance
Poland is awash in western-style advertising, its vaunted movie posters in artistic decline. In Krakow, an acclaimed poster artist rolls his eyes at the garish new work, while continuing to create his own startling images the old-fashioned way. By Jane Perlez

44 The Attik: Barbie, Not Bauhaus
While purists might dismiss the work as a jumble of images, this London-based firm has clients from both sides of the Atlantic lining up for doses of digitally-inspired bravado. By Leslie Sherr

56 Houmayoun Mahmoudi: He Knows His Limits
How does a young graphic designer, raised during the Islamic Revolution, create in a society like Iran? For the 32-year-old Tehran native, it means knowing what he can-and cannot-get away with. By Mehrdad Balali

64 Koeweiden Postma Associates: Surprise and Titillate
These two friends began as an art-directing team for a hip music magazine in Amsterdam and in less than a decade became one of Holland's top design firms. By Tracy Metz

74 Tim Girvin: Finding the Chi in Chips Ahoy!
The business address is Seattle. His client list includes Hollywood motion picture studios and a giant chocolate chip cookie manufacturer. But this designer's heart, mind, and office décor all belong to a small Japanese village. By Fred Moody

96 Terry Gilliam: Through a Lens Weirdly By Hugh Aldersey-Williams

102 Saul Bass: The Man Behind the Titles By Ken Coupland