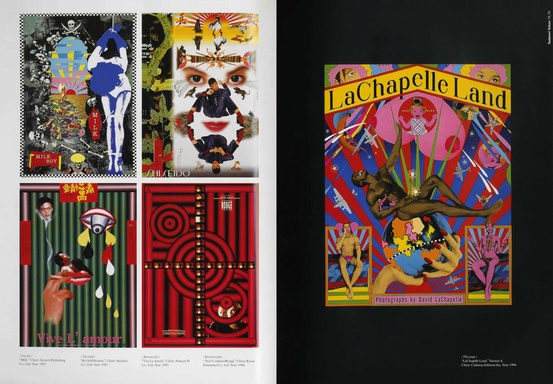 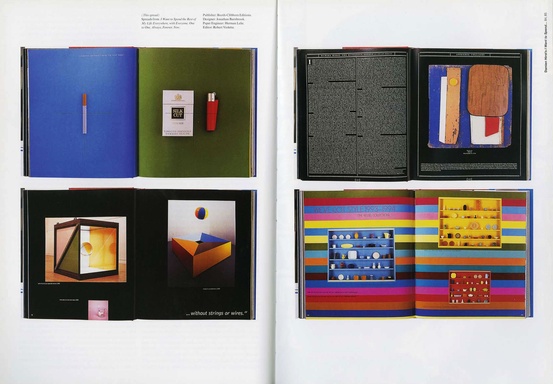 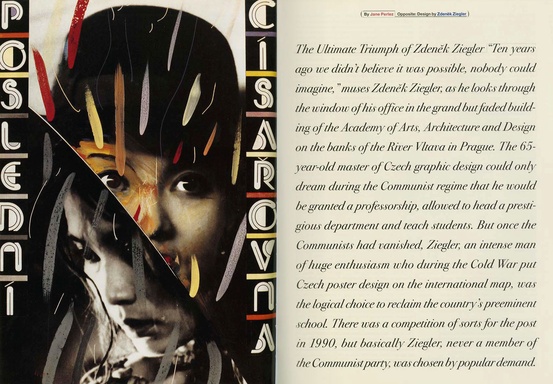 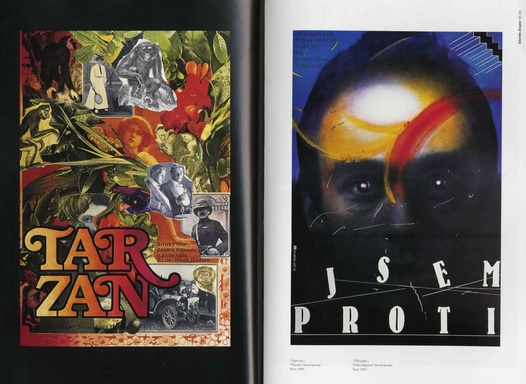 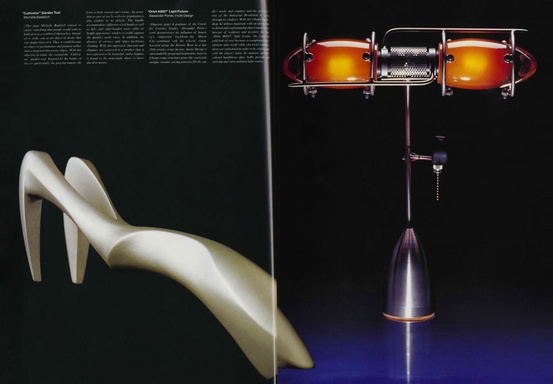 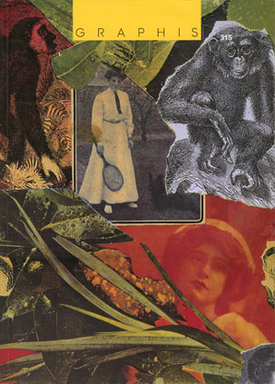 7 Contributors to this Issue

10 Product Design: What Ever Happened to French Design? By Mel Byars

14 Graphic Design: War of the Wor(l)ds By M. Barden Prisant

40 Crawling into the Brain of Art Spiegelman
His Pulitzer prize-winning Maus literally reinvented the graphic novel. Its creator defends the lowly comic strip and explains why it is the most intimate art form of all. By Arthur Lubow

48 Carmichael Lynch: Turning Admen into Enthusiasts
The Minneapolis-based agency has built a creative powerhouse on a very simple premise: they do work for clients whose products they actually like. By Kira Obolensky

66 Tadanori Yokoo: Mother Nature's Son
Through his creation of images that startle and sing, Tadanori Yokoo explores the unification of life and art and also reveals his own magnetic field of genius. By Maggie Kinser Saiki

80 A Saga Longer than Its Name
For British bad boy Damien Hirst, publisher Edward Booth-Clibborn wanted something more than the typical artist's monograph. Three years and thousands of dollars later, he got it. By Hugh Aldersey-Williams

86 The Ultimate Triumph of Zdenek Ziegler
He spent nearly his entire of professional life under the thumb of an oppressive regime. The fall of Communism in the Czech Republic brought vindication to its leading graphic designer. By Jane Perlez