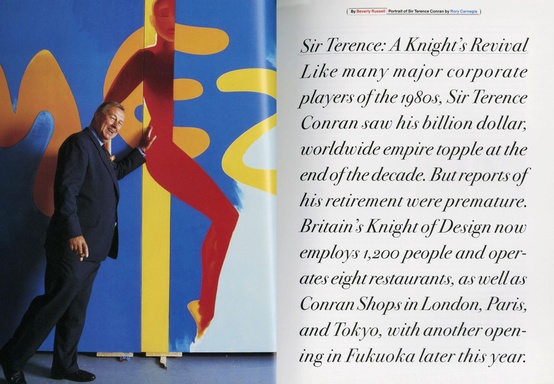 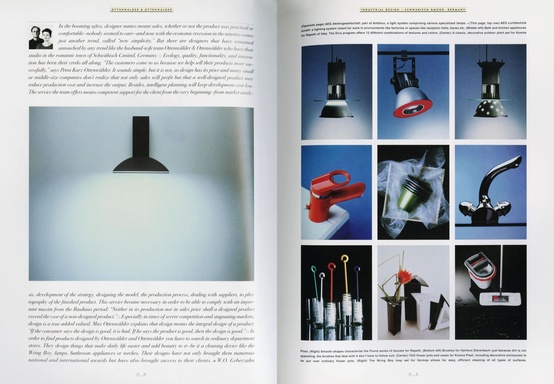 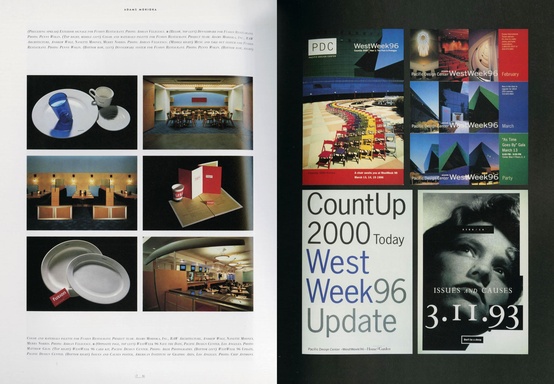 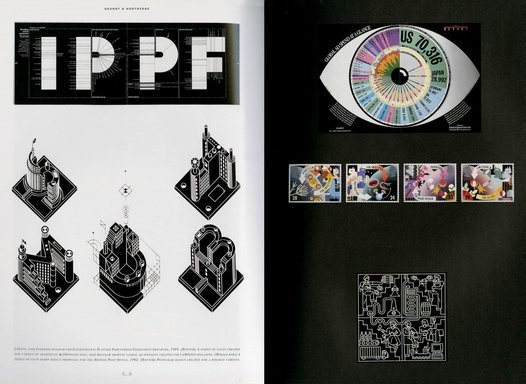 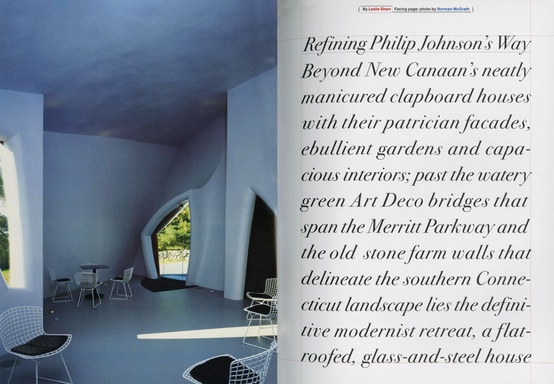 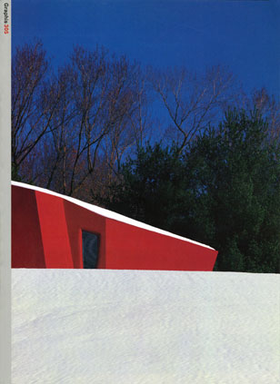 14 Book Reviews:
A Smile in the Mind, reviewed by Veronique Vienne.

18 Designers Retreat: A time of reflection
AIGA/Cincinnati lures designers to the Shaker village in Kentucky. By Laurel Harper

48 Grundy & Northedge: Let Us Explain
For these Londoners, the medium is the message: information. By Hugh Aldersey-Williams

58 Slover and the Design of Temptation
Susan Slover (and) Company are masters of the kind of design that makes you want to reach for one product over another. By Rita D. Jacobs

72 Adams Morioka's Double Vision
Young Californians prove you don't have to be ugly to be hip. By Ken Coupland

145 The Mead Show: Forty Years of Ideas
Is the annual report now an anachronism or an avatar? By Joanne Stone

96 SVA and the Tscherny Principles
The School of Visual Arts celebrates 50 years with an identity program created by famed designer George Tscherny. By Dee Ito