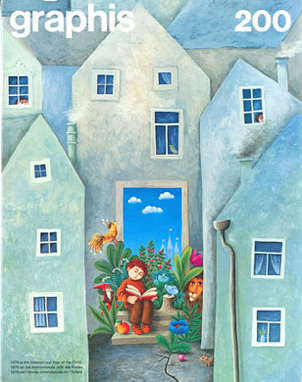 480 The Rights of the Child

526 German Children's Books - a Ray of Hope for Children in an Unkind Age? By H. Krahe, Hamburg

566 Children's Book Illustration in Poland: A Landscape with Rainbow, by D. Wroblewska, Warsaw